The 24h of Le Mans and 24h of Nürburgring Postponed

Due to the changing health situation related to the coronavirus and the latest Government guidelines, the 88th edition of the 24 Hours of Le Mans, initially scheduled for June 13-14, 2020, has been postponed until September 19-20.

Restrictions are currently in force in France and other countries around the world to curb the spread of coronavirus. Consequently, the Automobile Club de l’Ouest has decided, in conjunction with the Federation Internationale Automobile (FIA) and the World Endurance Championship (FIA WEC), to postpone the 24 Hours of Le Mans.

The postponement of the 24 Hours of Le Mans will affect the FIA WEC calendars, both for the 2019-2020 season and for the 2020-2021 season. The revised dates will be communicated shortly. The European Le Mans Series, Michelin Le Mans Cup and Ligier European Series Calendars will also be updated. 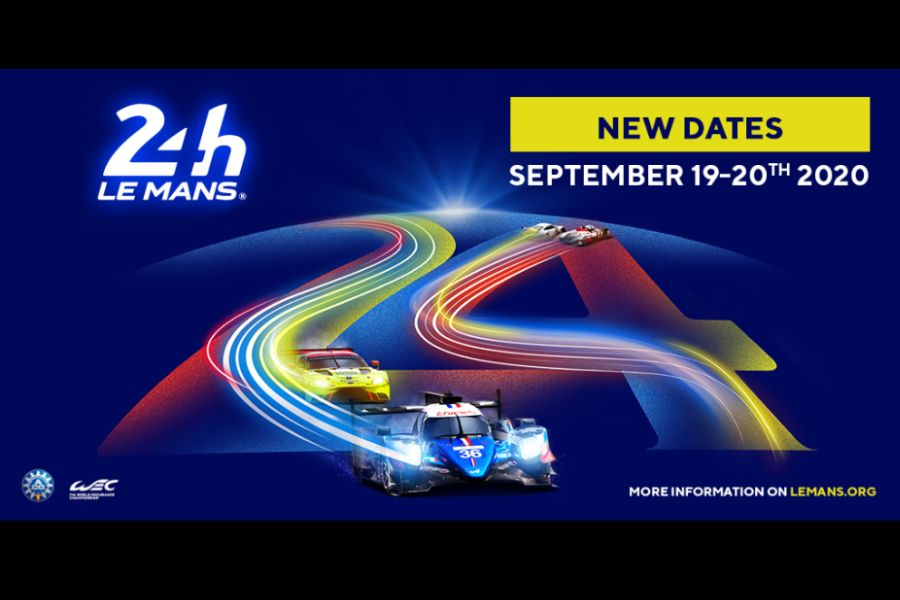 Pierre Fillon, President of the Automobile Club de l’Ouest: “Postponing the 24 Hours of Le Mans from the original dates in June is now the most appropriate way forward in the current exceptional circumstances. First and foremost, I urge everyone to avoid putting themselves, their loved ones and others at risk. The most important thing today is to curtail the spread of this virus. Our thoughts go out to medical staff working relentlessly for the sake of us all. The postponement of the 24 Hours of Le Mans means making changes to the WEC and ELMS calendars and we shall announce the new dates shortly. The safety and quality of our events will not be compromised. Competitors, sponsors, fans, media, medical services and organisers – it is time to pull together, more than ever before”

Gerard Neveu, CEO of FIA WEC and ELMS: “It is the right decision to delay in light of the current situation. We are now working on revising our WEC and ELMS calendars for the remainder of this season, and for the WEC’s Season 9 which was due to start in September 2020. We will come back to you in the coming days with more news for both the FIA World Endurance Championship and the European Le Mans Series.” 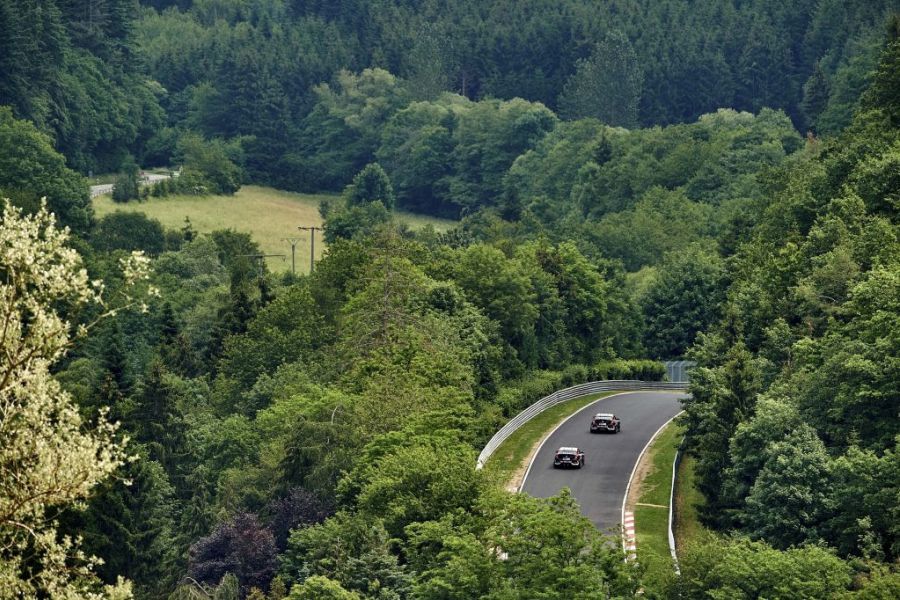 Green Hell will also host the 24-hour race in September

A week after the 24-hour race at Circuit de la Sarthe, there will be another great endurance race in Europe – the 24 Hours of Nürburgring. Same as in France, the German Government ordered restrictions that caused the cancellation of many motorsports events.

The biggest of all endurance races, in terms of a number of cars, will take place at Nürburgring Nordschleife on September 24-27. The WTCR Race of Germany, which was initially a part of the support programme, has been cancelled.