The ACO and the IMSA (International Motor Sports Association) have announced today that they made an agreement for a common future in endurance racing, having set the new top category – LMDh cars, which will be eligible both for the FIA World Endurance Championship (WEC) and the IMSA WeatherTech SportsCar Championship.

It means that manufacturers will have a chance to compete and win with the same car at the 24 Hours of Le Mans, the Rolex 24 At Daytona, at SuperSebring or at Spa-Francorchamps, at the Motul Petit Le Mans or even Silverstone. FIA WEC and IMSA already have some common categories today, such are LMP2 or GTE, but in the future, they will share the top category of endurance racing. 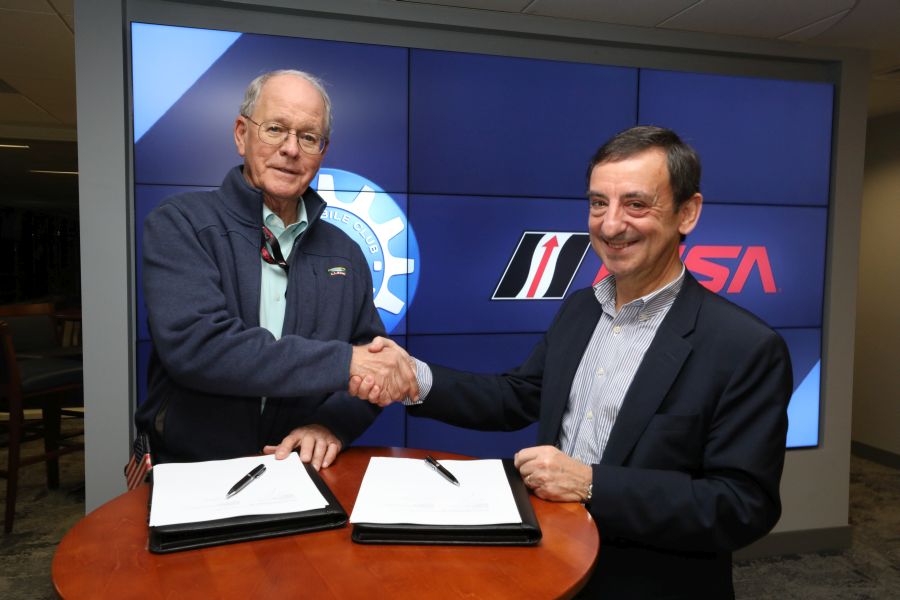 Jim France (left), Chairman of IMSA and Pierre Fillon, President of the ACO

The ACO and IMSA have together established the basis for joint regulations to govern the new LMDh category. The objective is that, from September 2021 in the FIA WEC and from January 2022 in the IMSA WeatherTech Championship, manufacturers will be able to enter the top category and compete in the two leading championships in endurance racing with this new model of car.

The two sanctioning bodies were inspired by elements from each of their respective regulations, namely from the ACO’s Le Mans Hypercar and those in preparation by IMSA for the DPi 2.0.

The new LMDh car will be based on a new chassis common to both ACO and IMSA, using elements of the Le Mans Hypercar and LMP2 chassis, and built by the four current LMP2 manufacturers: Dallara, Ligier, Multimatic and Oreca. This chassis will also be used for the new generation LMP2.

The car will use a common hybrid KERS system, on the rear axle. Its silhouette and design will be modifiable, developed according to the brand or style of the manufacturer which will provide the engine power for the car. More technical details for the car will be revealed in March at the SuperSebring event.

In the FIA WEC from 2021, the top category of endurance racing will include both LMDh and Le Mans Hypercar. A balance of performance system will ensure fair competition. 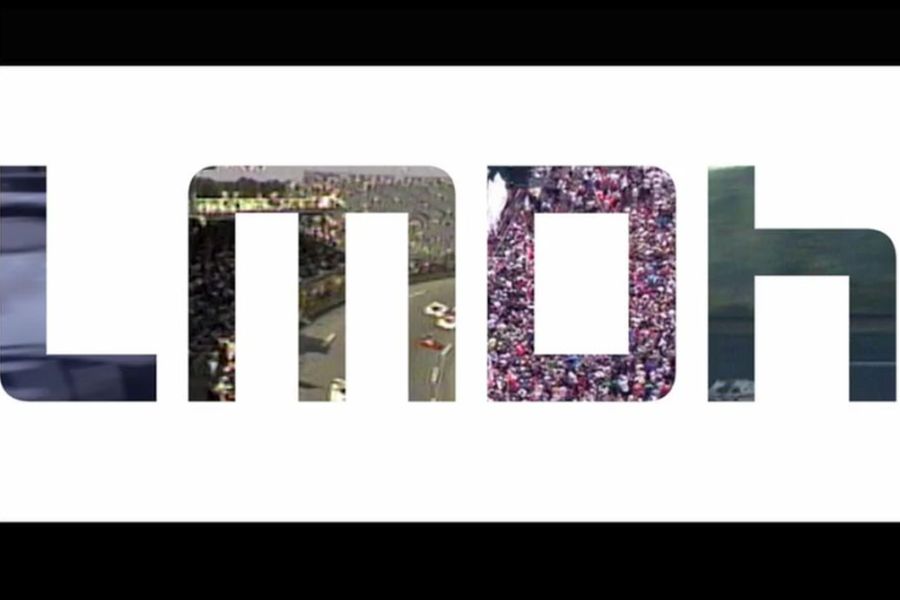 Pierre Fillon, President of the ACO: “This announcement today is the crucial starting point for a joint endurance racing future, supported by both the ACO and IMSA. The platform represents the convergence achieved by both organisations which is a great success story for endurance racing. A manufacturer will soon be able to compete in the top category of two championships, the FIA WEC and the WeatherTech Championship. We can’t emphasise enough, as it’s exceptional, how many opportunities this long-term sporting and marketing vision will open up.”

Jim France, IMSA Chairman: “When my father, Bill France Sr., brought the first Daytona Continental sports car race here to Daytona International Speedway back in 1962, he wanted to bring together sports car drivers, teams and manufacturers from around the world. With the ACO, IMSA and manufacturers aligned, today’s announcement proudly takes my father’s vision to the next level.”

Gérard Neveu, CEO of the FIA World Endurance Championship: “The big winner today is endurance racing as the door is now opened to many additional competitors to compete at the highest level on both sides of the Atlantic with the same car. The two sanctioning bodies should be congratulated for their vision and spirit of collaboration. Le Mans Hypercars and the new LMDh cars racing together at Le Mans or Daytona will be an incredibly exciting prospect for endurance fans across the world.”

John Doonan, IMSA President: “On the eve of IMSA’s 51st season of competition, future race fans will regard today as one of the most significant of all time for IMSA, the ACO and the world of sports car racing. Providing a common platform for top-level prototype racing globally has been a goal for the sanctioning bodies, our manufacturers – and most importantly, sports car racing fans everywhere – for many years, and we are proud to say the opportunity has finally arrived. We are grateful for the collaboration with our partners at the ACO and the open dialogue with our manufacturer partners that led us to today’s introduction of the LMDh platform.”