Toyota Gazoo Racing announced an all-star line-up for the 2020 Dakar Rally that will take place in Saudi Arabia in January. 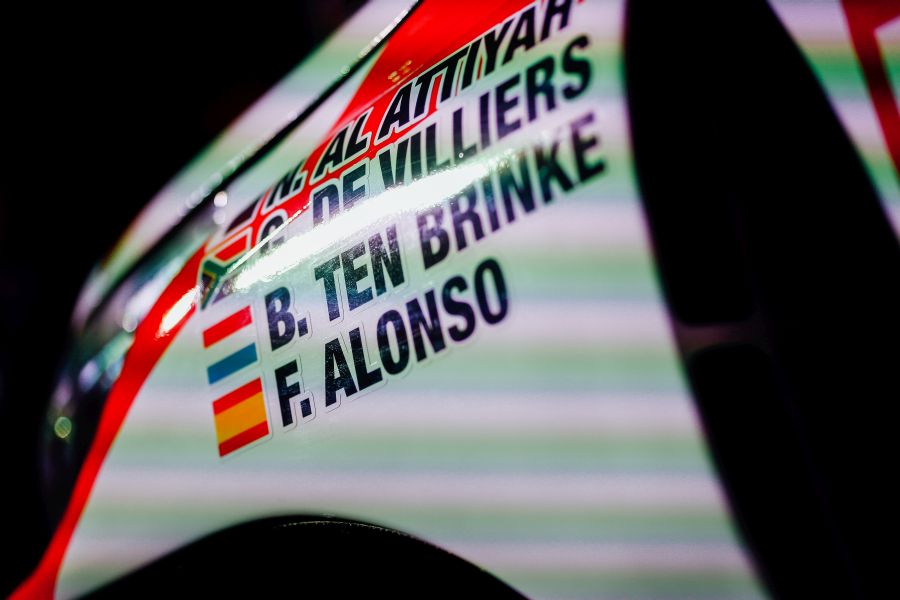 For the upcoming edition of the legendary rally, Toyota Gazoo Racing will field a mix of experienced rally-raid specialists, together with relative newcomers to the discipline. Nasser and Mathieu will be looking to defend their Dakar Rally title to add to their impressive list of achievements, including multiple FIA World Cups for Cross Country Rallies and Dakar Rally victories.

Giniel de Villiers is another experienced campaigner with the 2009 Dakar Rally victory to his name and four Rally of Morocco crowns, the latest coming earlier this month with his new navigator Alex. Bernhard, also a former winner in Morocco, is reunited with Tom, who hails from a rally dynasty and has been competing across different rally disciplines over the years with multiple successes in the truck category. 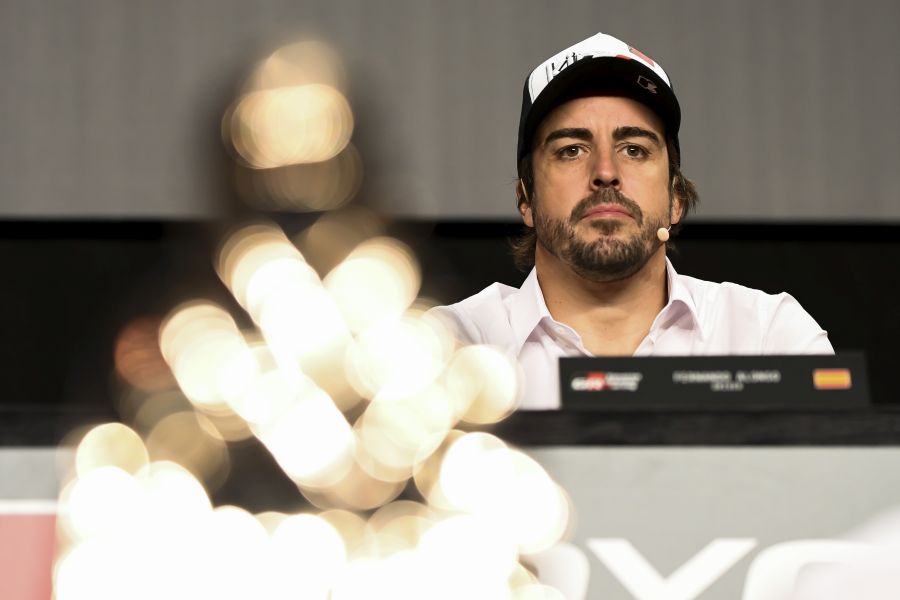 Sitting alongside him in the navigator seat is Marc Coma, another Spanish motorsport legend with six FIM Cross Country World Championships and five Dakar Rally victories in the bike category under his belt. 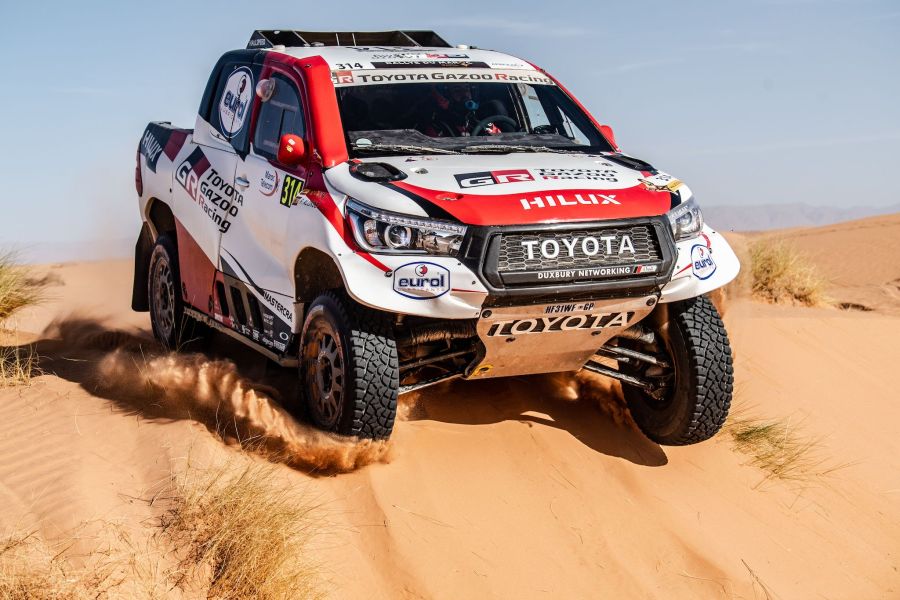 Toyota Hilux was the victorious car at 2019 Dakar Rally

All four crews will compete in the latest version of the rally raid-proven Toyota Hilux, built and developed in South Africa. The 2018 Dakar Rally saw the introduction of an all-new Hilux which was described by Glyn Hall, Team Principal, as a technological leap forward and proved itself from the get-go with a second and third place on its Dakar Rally debut before winning the event outright a year later.

Following Toyota’s philosophy of “making ever-better cars”, the team has continued to refine the Hilux and the latest iteration will spearhead the team’s Dakar Rally campaign. The Hilux features independent suspensions, mid-mounted engine and all-wheel drive, with the 5-litre naturally aspirated V8 engine sitting just behind the front wheels.