The planet’s toughest test of motorsports endurance, we are talking about Dakar Rally, will take place again in Saudi Arabia in 2021. The dates and the new route were published today, so we know that race will start on January 3 in Jeddah. Twelve days later, on January 15, the competitors will cross the finish line in the same town.

After four decades of desert action in Africa and South America, a stunning debut in the Arabian Peninsula earlier this year saw the Dakar capture the imagination of adventurous rally fans the world over once again. In January 2021, the world’s toughest rally is heading back to Saudi Arabia for another fortnight of exhilarating offroad action. 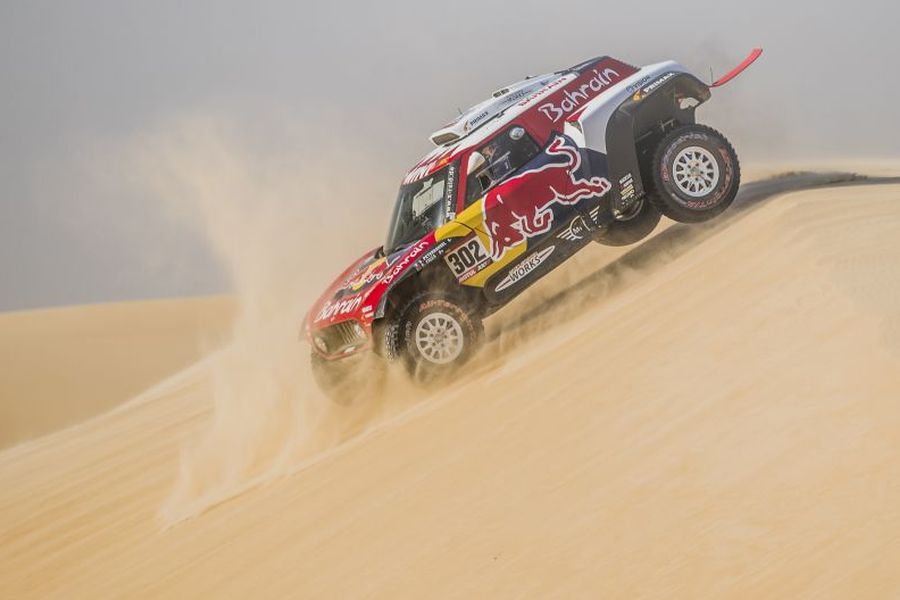 A scene from the Arabian desert

The race will start and end in Jeddah, which means the new route and the new challenge for competitors in each od five categories: Cars, Bikes, Trucks, Quads and UTVs. As well as a new route for 2021, further innovations will be added to the mix to increase the sporting challenges of the event while always prioritising participant safety.

Handing out the roadbook of a stage just 10 minutes before racing starts will bring navigation skills to the fore. Also among the new regulations are strict rules governing tyres. No tyre changes will be allowed in the car category during the marathon stage while each motorbike will be granted a total of six rear tyres for the entire rally. 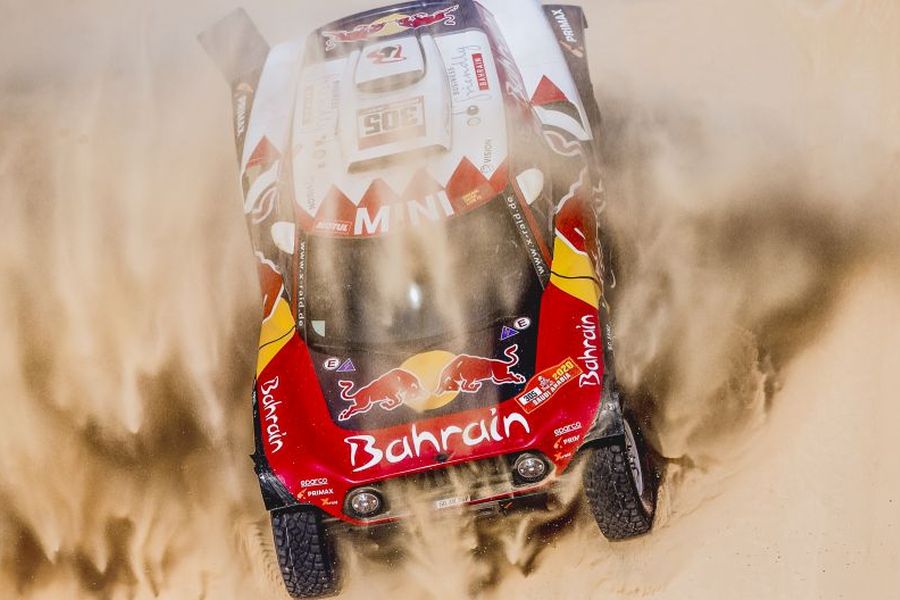 Carlos Sainz and Lucas Cruz won the race in January 2020

To ensure competitors remain as safe as possible there will be audible warnings ahead of danger zones. Furthermore, certain hazardous sections will be categorised as “slow zones” where the speed limit will be set at 90kph. Airbag vests will now be mandatory and subject to inspection by race officials during technical scrutineering.

Also new in 2021 will be Dakar Classic, a parallel contest for vintage vehicles that will use the same start and finish points. In a nod to the unique heritage of the rally, memorable machines from the past such as the Renault 20, Lada Niva, Toyota Celica, Land Rover Defender and Porsche 959 are expected on the start line of the inaugural race.