The Norwegian team Holten Motorsport becomes the first team to announce its commitment to the Projekt E series, the electric rallycross development series that will kick-off in 2020 as a part of the FIA World Rallycross Championship programme.

The Projekt E 2020 calendar features five rounds on the same venues as World RX events, starting with Spa in May and closing the season in Latvia in September. 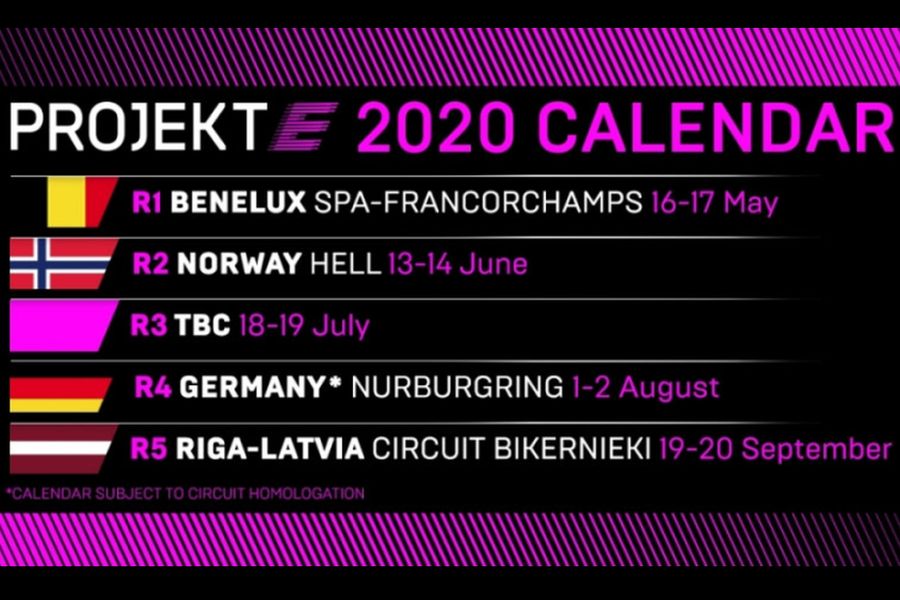 Projekt E is a collaboration between STARD (Stohl Advanced Research and Development) and IMG, the promoter of the FIA World Rallycross Championship and will feature as a support series at selected European rounds of the world championship weekend. All participants will use Ford Fiesta-based Projekt E race cars.

“Projekt E is a ground-breaking undertaking and enables private teams to enter the world of electric motorsport with an unmatched level of road car electric powertrain relevance thanks to STARD´s technical concept which is as simple as it is innovative and affordable,“ said Team Manager Svien Bjarte Holten. The team has yet to announce drivers for Projekt E. 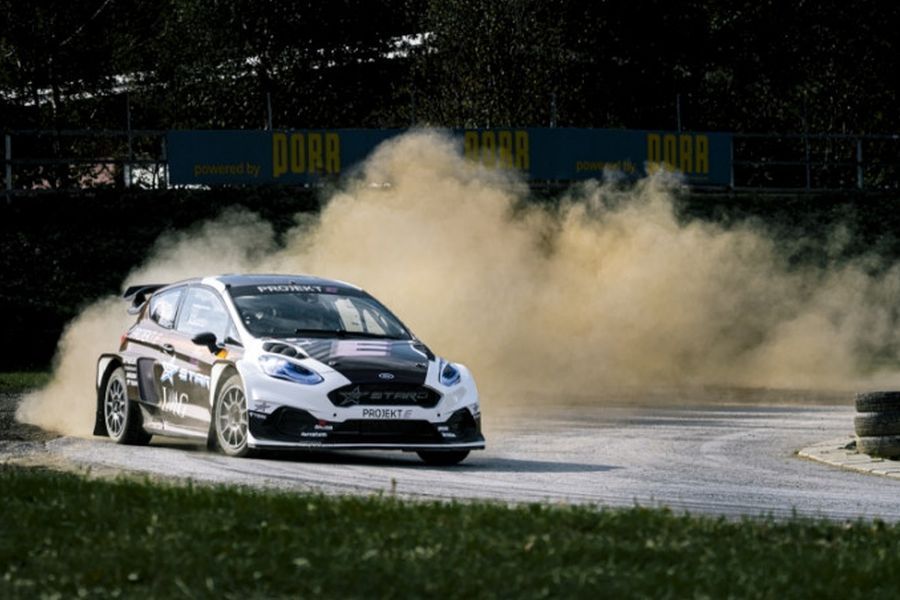 Michael Sakowicz, CEO and Founder of STARD is delighted to welcome Holten Motorsport to Projekt E: “The official Projekt E presentation by STARD and IMG was just a few weeks‘ ago, yet we are already starting to see commitments from teams as they prepare for this new undertaking.

We are delighted that Holten Motorsport is the first team to officially announce their participation. Projekt E is here. We were not talking two years in advance – you can buy the kit and race in 2020. It´s as simple as that.”