Timmy Hansen is the world rallycross champion for 2019! 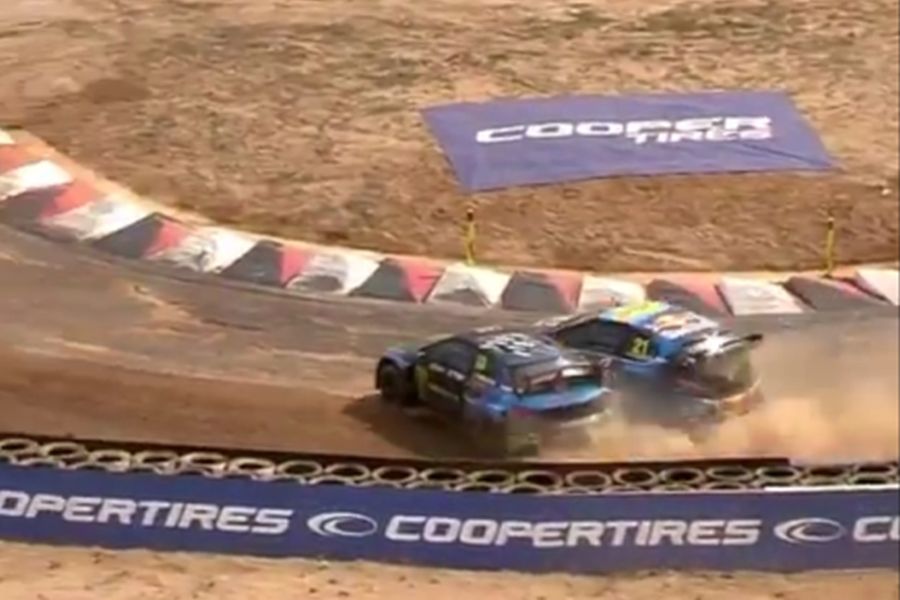 Controversial clash between Hansen and Bakkerud in the Final race

In what would be one of the most commented and controversial moments in the World RX history, Bakkerud and Hansen collided in the Final race, both recovering from hitting the wall and finishing the race.

Bakkerud lost a lead and dropped to P2 behind eventual winner Niclas Grönholm in the GRX Hyundai. Timur Timerzyanov was third in another Hyundai while Timmy Hansen crossed the finish line in fourth place, collecting enough points to be equal in the standings with Bakkerud. 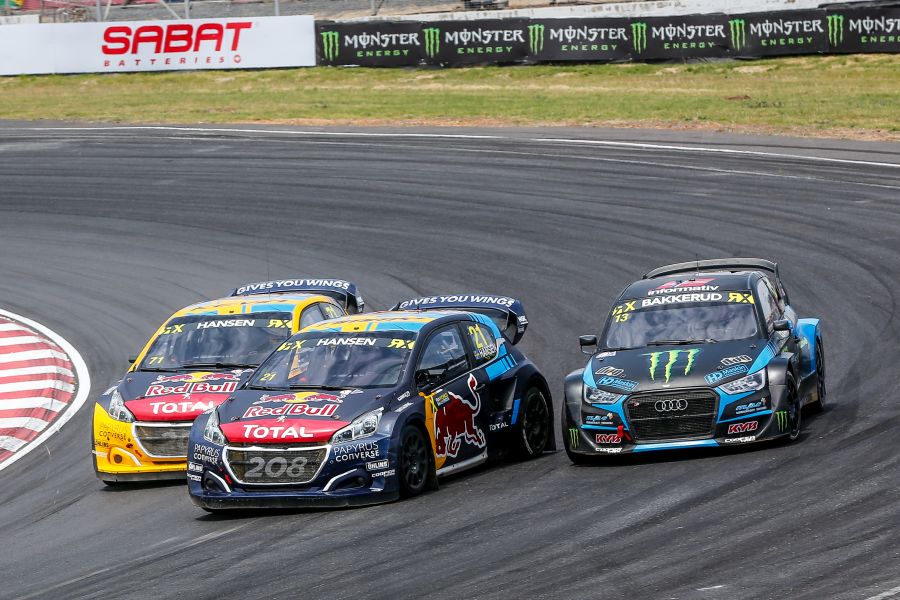 Timmy Hansen scored four wins over the season, against one Bakkerud’s victory, so Hansen was declared a champion. If Bakkerud had won in South Africa, with Hansen in the second place, the champion would be Bakkerud.

Kevin Hansen finished fifth in the Final race and took the bronze at the end of the season, contributing to the world championship title for the Team Hansen MJP. 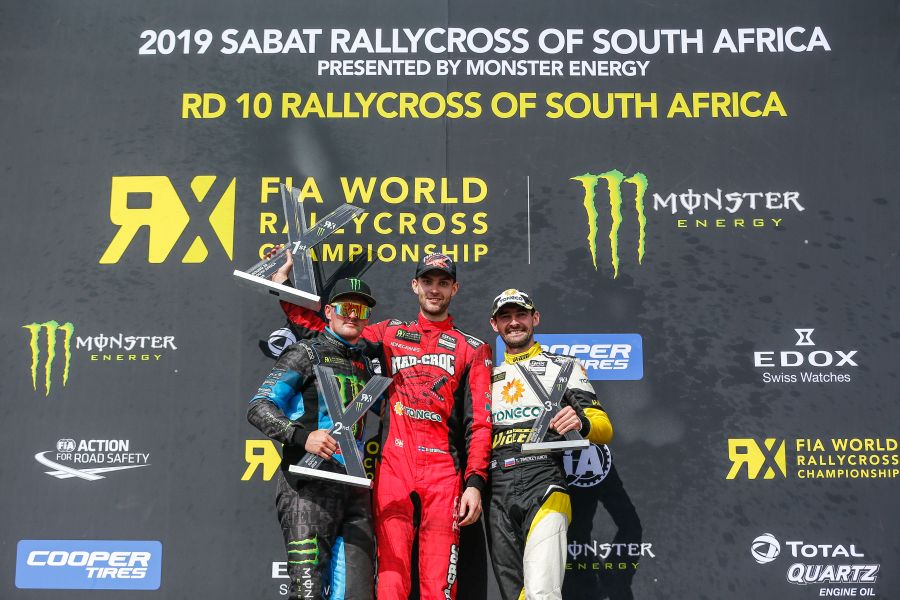 Check the results of the World RX of South Africa