Petr Fulin is the 2017 FIA European Touring Car Cup champion. The 40-year-old driver of Krenek Motorsport’s Seat Leon TCR secured a title by scoring one podium and a victory in the last round at Autodrom Most in the Czech Republic. 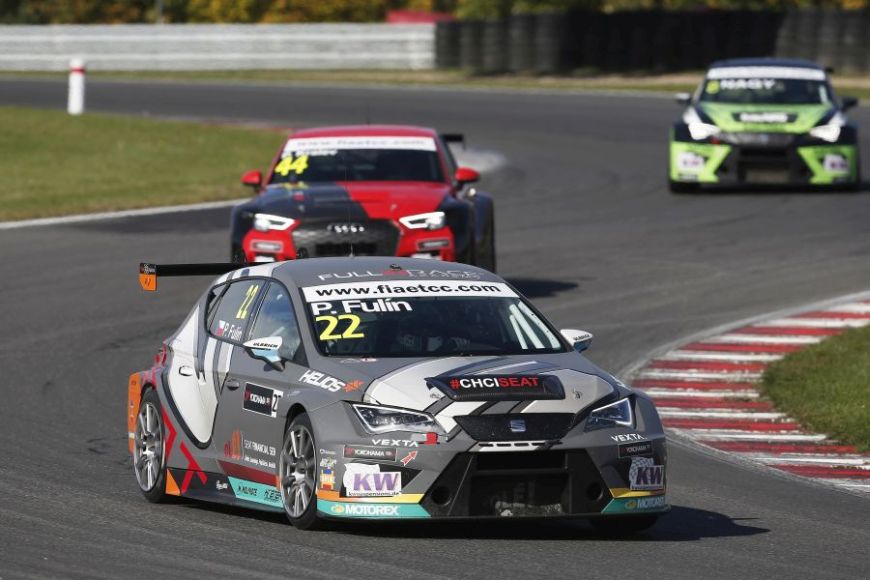 In the first race, Norbert Nagy started from pole and won the race, but just after a provisional winner Plamen Kralev (Kraf Racing, Audi RS3 LMS) received a 10-second penalty for causing a collision with Schreiber. Fulin and Schreiber completed a podium, Kralev dropped to P4.

In the second race, one of championship contenders Christjohannes Schreiber crashed out. Fulin managed to win the race and the championship. Kralev and Nagy completed a podium.