IMSA - Road America: Victory for CORE Autosport on the last drop of a fuel

CORE Autosport’s Jon Bennett and Colin Braun clinched their second outright victory in the IMSA WeatherTech SportsCar Championship in the ninth round of the season at Road America. The duo in the #54 Oreca triumphed in the Continental Tire Road Race Showcase, winning on the last drops of a fuel and then Braun stopped during the celebration lap.

The second placed Stephen Simpson also was out of fuel immediately after the finish line in the #99 Oreca of JDC-Miller Motorsports. Simpson’s co-driver was Mikhail Goikhberg. Action Express Racing’s Felipe Nasr crossed the finish line in the third place in the #31 Whelen Engineering Cadillac which he was sharing with Eric Curran. 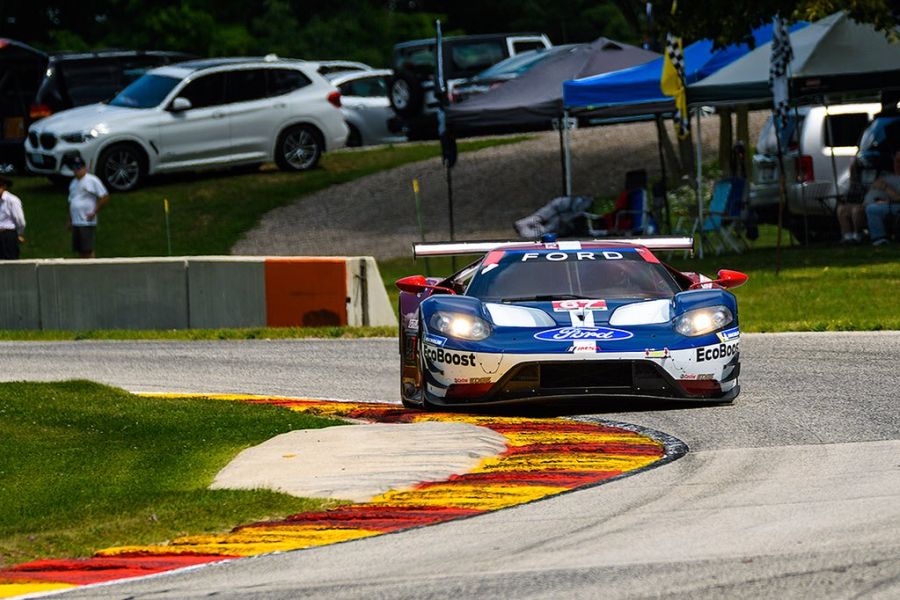 Third win of the season for #67 Ford GT

Ford Chip Ganassi Racing scored a fourth consecutive victory in GTLM class and fifth in total in 2018. For Richard Westbrook and Ryan Briscoe, it’s the third win of the season in the #67 Ford GT. They defeated two Chevrolet Racing’s crews at Road America. Tommy Milner and Oliver Gavin finished second in the #4 Corvette, in front of Antonio Garcia and Jan Magnussen in the #3 Corvette. Connor de Philippi was in the lead in the #25 BMW M8 GTE but stayed out of fuel two laps before the chequered flag. 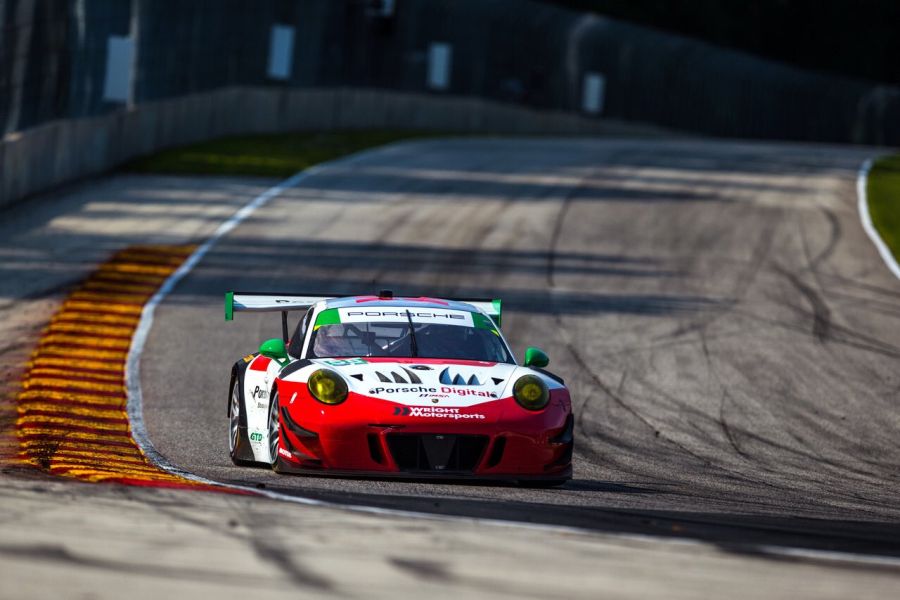