The International Motor Sports Association (IMSA) announced schedule updates for three events of the 2020 IMSA WeatherTech SportsCar Championship which has been cancelled due to coronavirus pandemic outbreak.

The IMSA Monterey SportsCar Championship race at WeatherTech Raceway Laguna Seca has been moved up one weekend to run on September 4-6. It was originally scheduled for the weekend of September 11-13. This date adjustment was made to accommodate IMSA competitors planning to participate in the 24 Hours of Le Mans, which now will run on September 19-20. 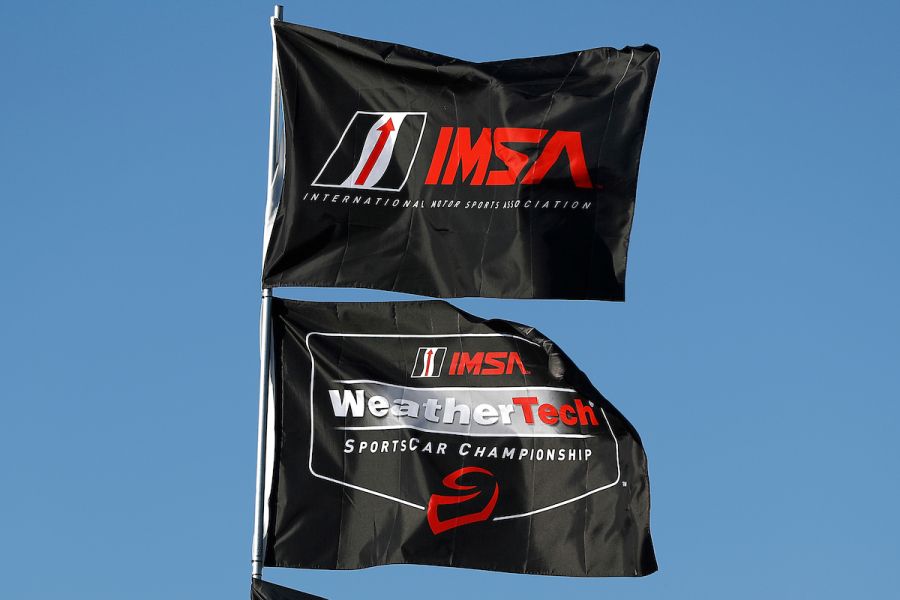 The Acura Sports Car Grand Prix at Mid-Ohio, originally scheduled for May 1-3, has been moved to the weekend of September 25-27. Now, the Mid-Ohio event is clashing with 24 Hours of Nurburgring.

The 23rd edition of Petit Le Mans at Michelin Raceway Road Atlanta has been moved back one week and now will run on October 14-17 to provide teams a more balanced schedule as the season comes to its conclusion.

These three event date changes are in addition to the previously announced reschedule of the Twelve Hours of Sebring, which now is set for November 11-14.