Trophee Andros: Victories for Ehrlacher, Panis in the season opener

The new season of the Trophee Andros,  the world’s most famous ice racing championship, started this weekend at Val Thorens. It would be the first season under the new name – e-Trophee Andros, revealing an intention to promote electric car racing.

The 23-year-old Yann Ehrlacher, the nephew of Yvan Muller, who is driving the #11 Dupessey AS01 car for Muller’s team, scored his first-ever victory in the ice racing in the first Super Final of the Elite Pro class on Saturday. 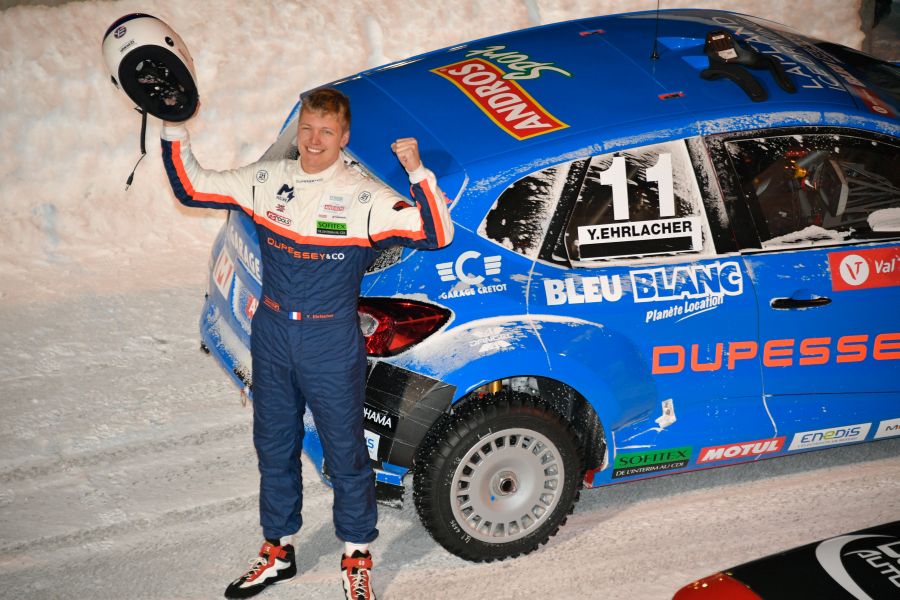 Eleven drivers participated in the Elite Pro class, five of them reached the podium in two races. The others were Olivier Panis, Andreas Bakkerud, Nathanael Berthon, Christophe Ferrier, Benjamin Riviere and Olivier Pernaut.