The driver of the #19 Joe Gibbs Racing Toyota Camry overcame the pre-race penalty which put him to the back of the grid, led for 132 laps and after 400 laps he crossed the finish line 9.501 seconds ahead of the closest rival.

The race at the Monster Mile took place on Monday after Sunday’s race was postponed because of rain. The race marked Dover’s 50th anniversary celebration.

Next weekend, the championship is moving to the Kansas Speedway. 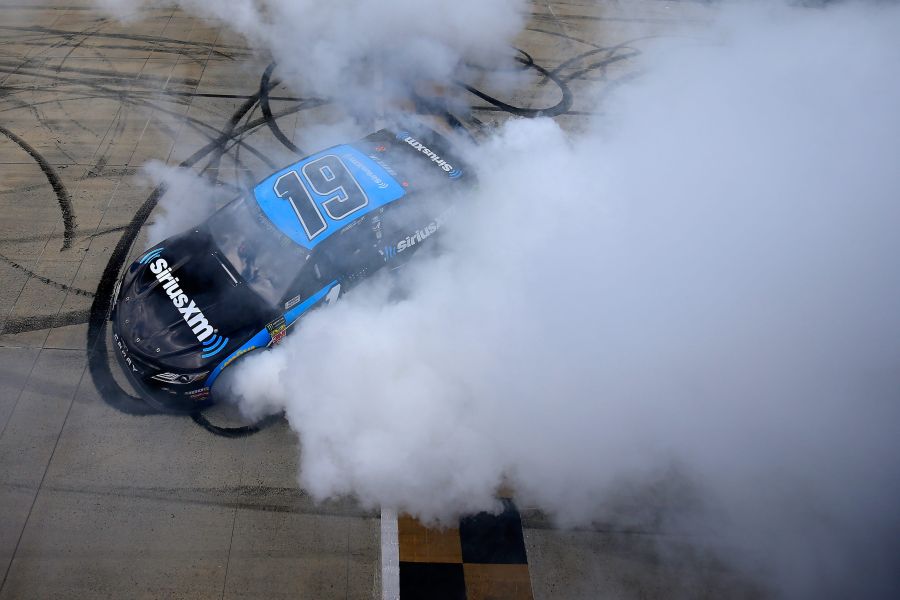 Check the full results of the Gander RV 400 at Dover