More than 160 cars gathered at legendary Nürburgring Nordschleife for the 65th ADAC Westfalenfahrt, the opening round of the 2019 VLN Langstreckenmeisterschaft Nürburgring endurance series. More than 400 drivers from 31 nations participated in the race that lasted two hours and 45 minutes, instead of four hours. The programme has been delayed and shortened due to heavy fog.

Before the series’ kick-off, Rowe Motor Oil extended an agreement with VLN as the official sponsor. Rowe upgraded this season’s “Rowe Speed Trophy by VLN” for the teams of the top group and there will be prize money totaling 25,000 euros. 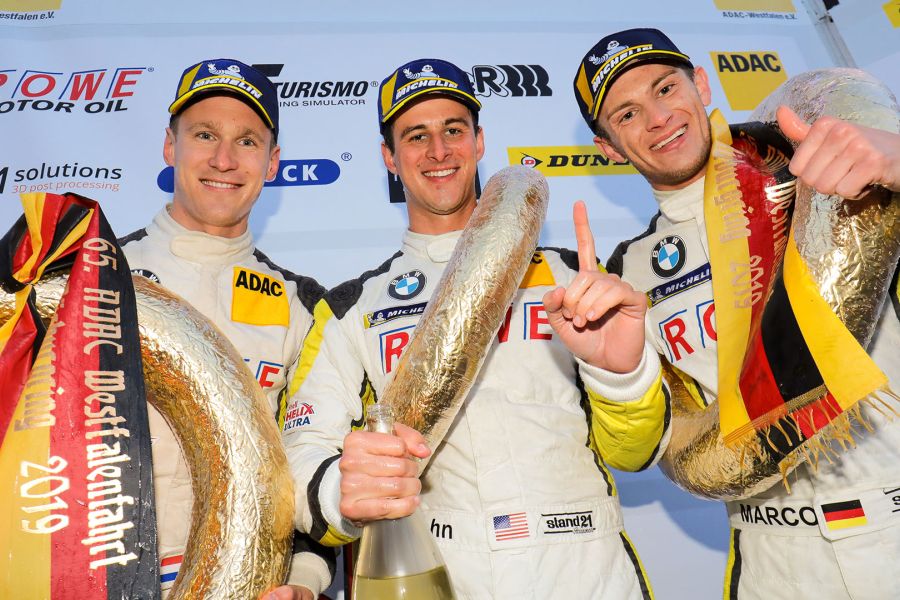 The main prize after the first race went to Rowe Racing’s crew in the #99 BMW M6 GT3: Nick Catsburg, Marco Wittmann and John Edwards. They defeated the closest rivals in the #912 Manthey Racing Porsche 911 GT3 R by just 5.486 seconds. The drivers of the #912 car were Frederic Makowiecki and Patrick Pilet.

The lead changed seven times during the 20-lap race. The last change occurred on the last lap when Patrick Pilet was a little bit slow on the restart after the Code 60 phase and he was overtaken by John Edwards.

The second round of the VLN endurance series will take place in three weeks. The 44th DMV 4-Hour Race is scheduled for April 13. 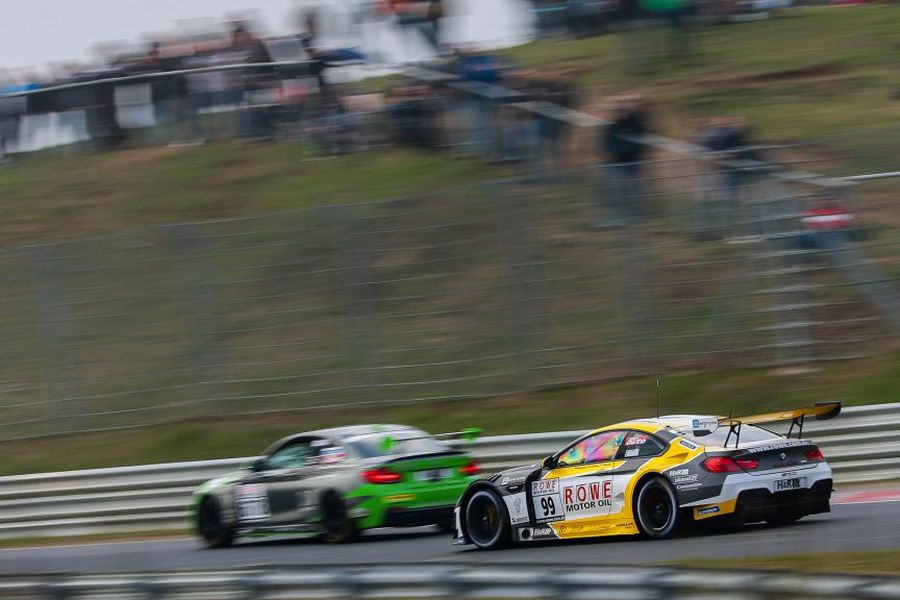 Check the full results of the 65th ADAC Westfalenfahrt