VLN: Manthey Porsche crews on the top at Nürburgring Nordschleife

The 61st ADAC ACAS H&R Cup race was the third round (and second race) of the 2019 VLN Langstreckenmeisterschaft Nürburgring endurance series at the iconic Nürburgring Nordschleife circuit. As we know, the second round, scheduled for April 13, was cancelled due to a snow.

Three Manthey Racing Porsche crews took the first three positions after four hours of racing, but one crew received the post-race 15sec penalty and that promoted Black Falcon’s Mercedes to the third place.

The winners of the race are Richard Lietz and Nick Tandy in the #912 Porsche 911 GT3 R. Michael Christensen and Kevin Estre provisionally were second in the #911 Porsche but after they were penalized because of the refuelling infringement the second place was given to Otto Klohs and Dennis Olsen in the #12 Porsche.

184 cars started the race, what was one of the biggest grids ever in the competition at Nürburgring Nordschleife.

The next VLN race is the 50th Adenauer ADAC Rundstrecken Trophy on July 13. 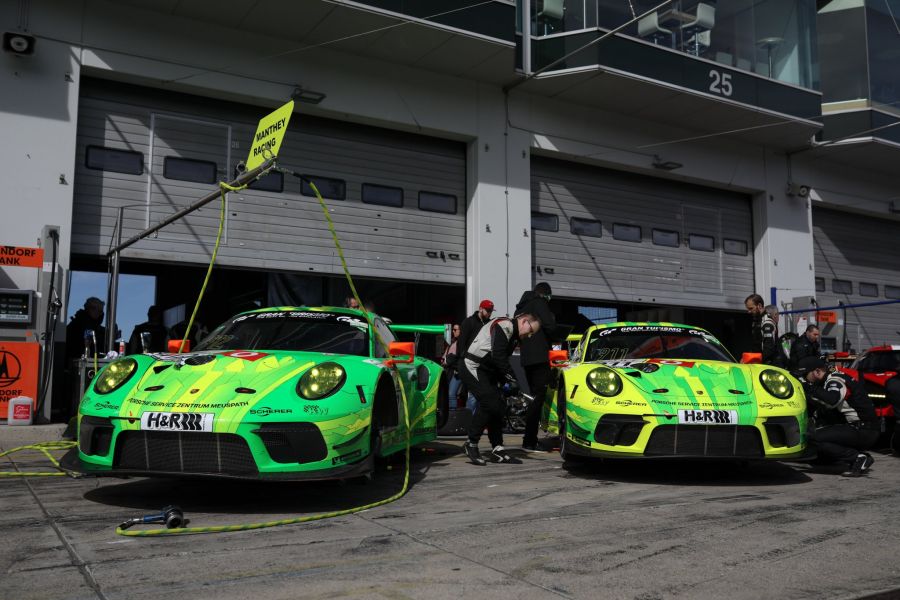 Check the full results of the 61. ADAC ACAS H&R Cup