Alex Palou is bringing the Spanish flag back to IndyCar Series

The 22-year-old Spanish racer Alex Palou, who finished third in the Japanese Super Formula Championship in 2019 and won the Rookie of the Year honor, will race a full season in the IndyCar Series in 2020. Palou will drive a Honda for Dale Coyne Racing with Team Goh.

Parallel to his Super Formula commitments with Nakajima Racing in 2019, Palou also raced in the Japanese Super GT Series with Team Goh, driving a McLaren 720S GT3. Now, he will continue cooperation with the legendary Japanese team in a completely new adventure.

Palou would be the first Spanish driver on a full-time job in the IndyCar Series since Oriol Servia in 2012. Since then, Servia served only on a part-time basis and Fernando Alonso came as another Spaniard in a few attempts at Indianapolis 500. 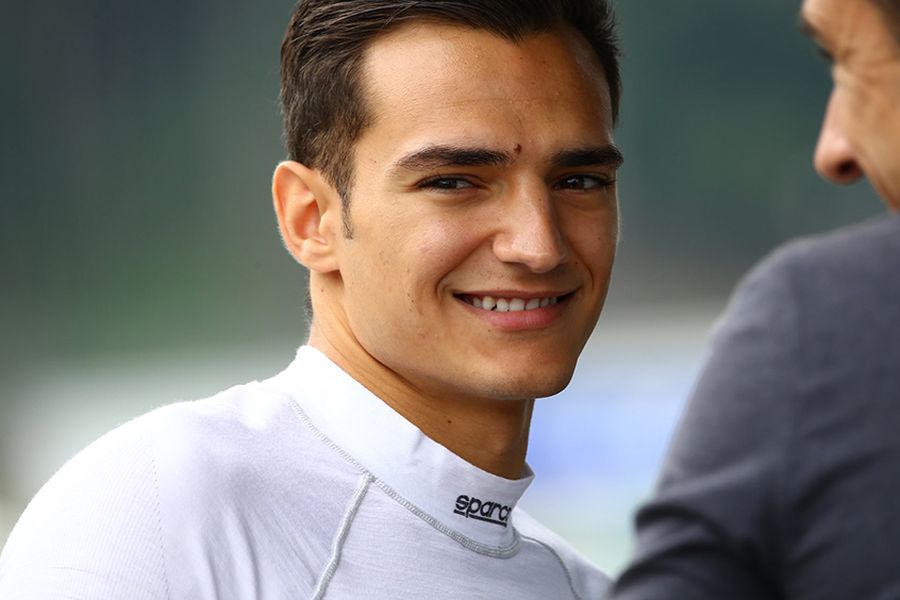 “I’m very excited about coming to America to race Indy cars. I’m grateful for all that have helped me get to this point of my career and especially Dale Coyne and Mr. Kazumichi Goh for giving me this opportunity,” Alex Palou said.

“We’re very pleased to partner with our friend of many years Kazumichi Goh in this collaborative effort for 2020. We tested Alex at Mid-Ohio earlier this year, and he impressed everyone. His rise in performance over the past three years shows great promise for the future,” team owner Dale Coyne said.

“Alex shows great promise and we all are excited to continue our relationship with Alex and to see him progress his career towards the IndyCar series. It will be an honor to be part of the Indianapolis 500, the Greatest Spectacle in Racing, and we hope to have the same success we achieved at Le Mans 24hr race with our overall win thanks to great team collaboration between Alex and Dale Coyne Racing,” Kazumichi Goh said. 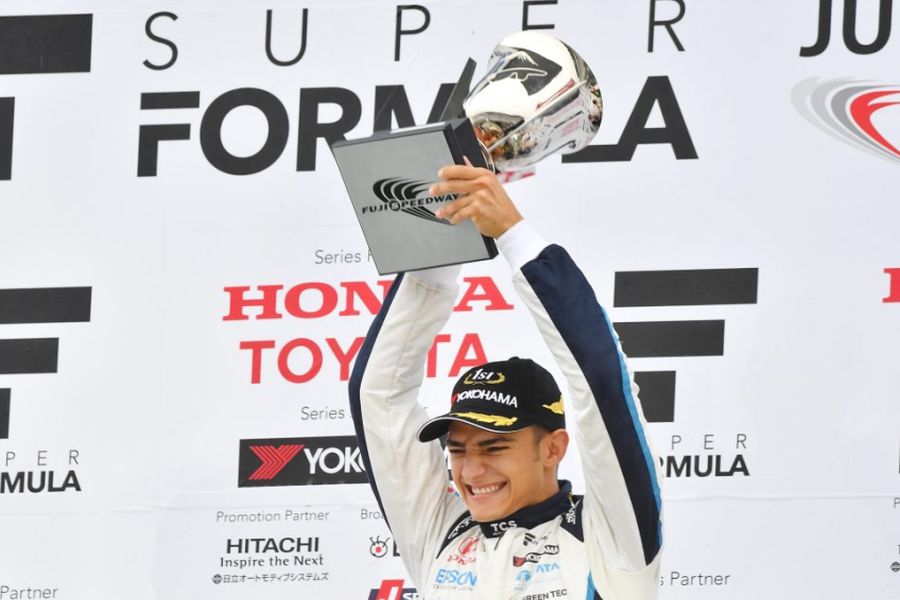