Summer date for the 104th edition of the Indianapolis 500

The 104th edition of the Indianapolis 500 has been rescheduled for Sunday, August 23, due to the COVID-19 pandemic, officials from IndyCar Series and the Indianapolis Motor Speedway (IMS) announced.

The GMR Grand Prix, that will take place at the IMS road curse, also has a new date – Saturday, July 4, as part of a historic double-header featuring the IndyCar Series and NASCAR. 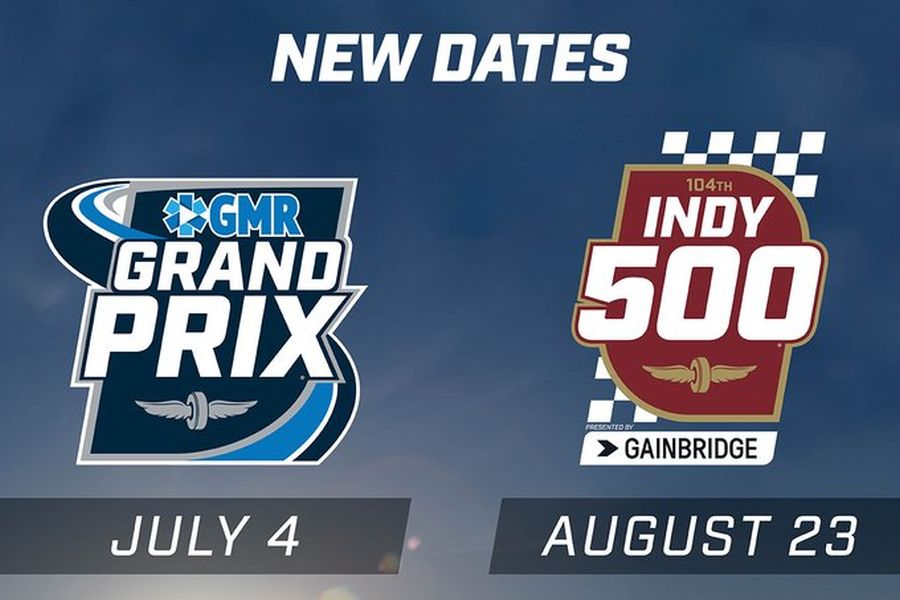 “The Month of May at the Indianapolis Motor Speedway is my favorite time of year, and like our fans, I am disappointed that we have had to reschedule the Indianapolis 500. However, the health and safety of our event participants and spectators is our top priority, and we believe that postponing the event is the responsible decision with the conditions and restrictions we are facing.

We will continue to focus on ways we can enhance the customer experience in the months ahead, and I’m confident we will welcome fans with a transformed facility and a global spectacle when we run the world’s greatest race,” Roger Penske said. 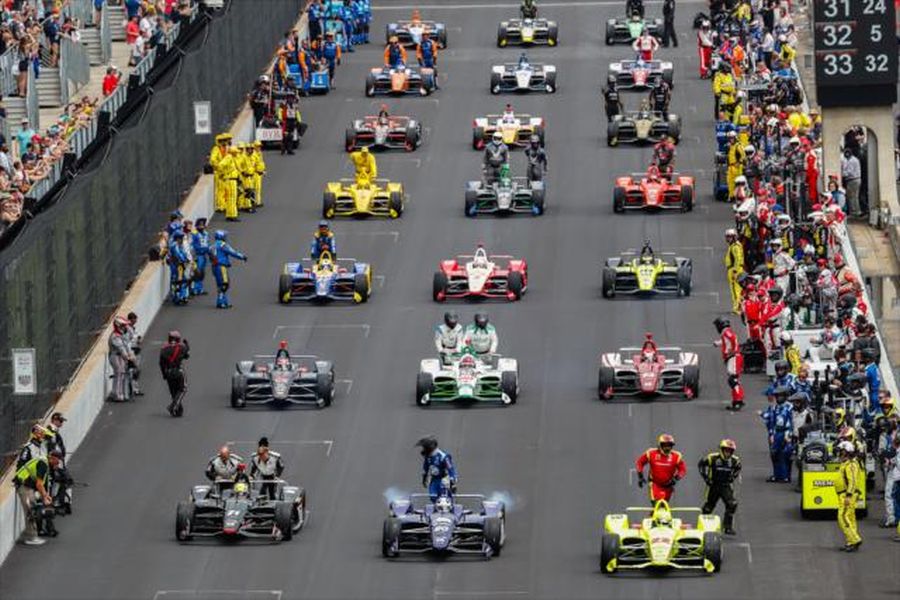 IMS will host the Indianapolis 500 on August 23

On-track action in August will begin at IMS with practice sessions on Wednesday and Thursday, Aug. 12-13, followed by Fast Friday on Aug. 14 and Indianapolis 500 Qualifications on Saturday and Sunday Aug. 15-16. Each day of qualifications will be televised on NBC, providing more network coverage of qualifications for fans than in 2019. A full broadcast schedule will be released soon. 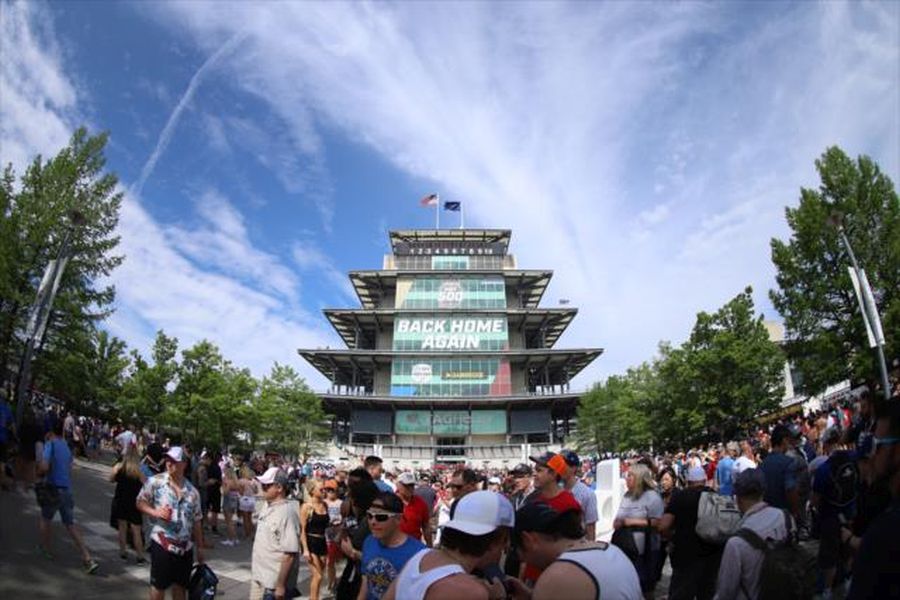 IMS will host IndyCar races in July and August

The GMR Grand Prix will take the green flag Saturday, July 4, before the first NASCAR Xfinity Series race on the IMS road course – the Pennzoil 150 at the Brickyard. The unique holiday racing lineup will mark the first time that the NTT INDYCAR SERIES will compete at the same track on the same weekend as both the NASCAR Cup Series and NASCAR Xfinity Series.