The defending Virgin Australia Supercars champion Scott McLaughlin will make his IndyCar Series debut in May in the GMR Grand Prix on the Indianapolis Motor Speedway road course. He will drive the #2 Chevrolet for Team Penske, the team with which he won two consecutive Supercars titles in 2018 and 2019. 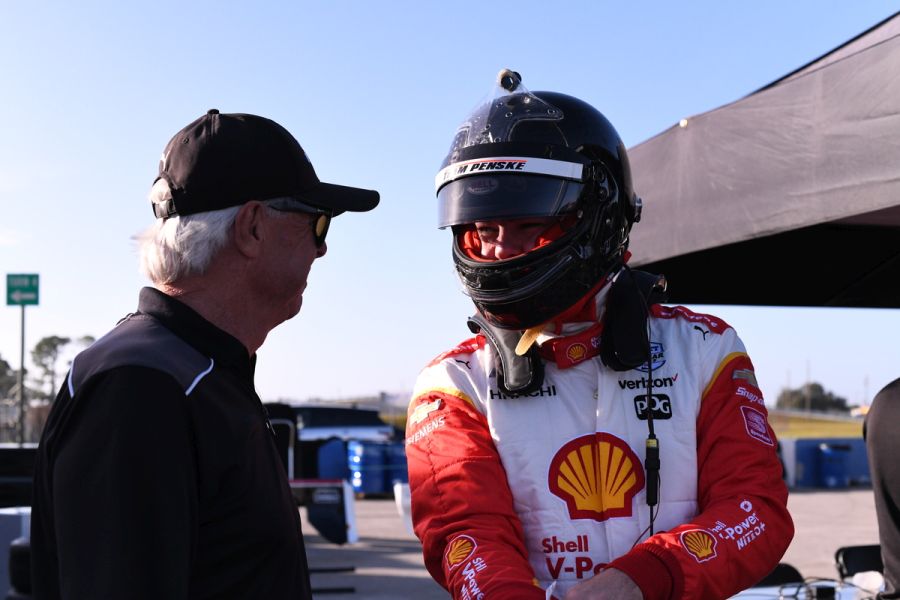 Scott McLaughlin during the test

McLaughlin will also participate in next week’s IndyCar Seris preseason open test at Circuit of The Americas in Austin, Texas. Previously, he drove an open-wheel car for the first time in the last ten years during a series rookie evaluation test at Sebring International Raceway.

The 26-year-old New Zealander will join the Team Penske lineup that includes defending series champion Josef Newgarden, reigning Indianapolis 500 champion Simon Pagenaud and Will Power. McLaughlin will drive the #2 car because Newgarden moves to the #1 car as the reigning series champion. 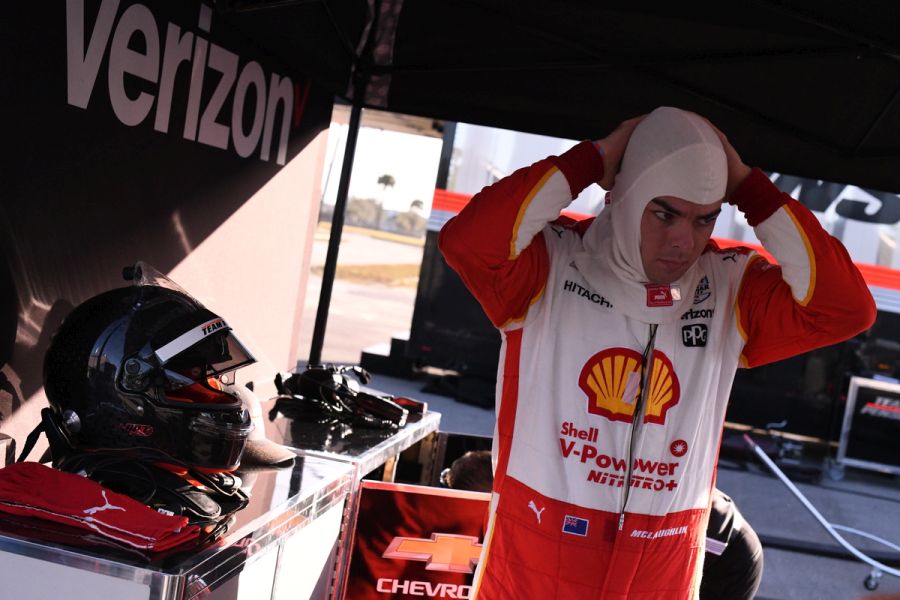 “This is an amazing opportunity to race against some of the best open wheel drivers in the world on one of the most historic tracks in motorsports.

I’m excited about the challenge of trying to win a third consecutive Supercars championship while helping to keep the Shell V-Power Racing Team at the front of the field this season. I’m also really looking forward to this new opportunity. It’s a driver’s dream to get a chance to race an Indy car for Team Penske.

With the experience I gained at the test in Sebring, I know a little bit more about what to expect when I get back into the car at COTA. I just want to learn as much as I can every time I’m in the car so I can make the most of the opportunity to race with the team at the Grand Prix in Indianapolis,” said McLaughlin.

“Scott has experienced tremendous success in Supercars over the last three seasons with DJR Team Penske and we believe his talent and his drive will continue to shine behind the wheel of an Indy car. It will be interesting to see how he continues to develop as we work up to his first race at the Indianapolis Grand Prix. We know Scott will work hard to improve with every lap and he will represent Team Penske well as he gets acclimated to the IndyCar Series,” team owner Roger Penske said. 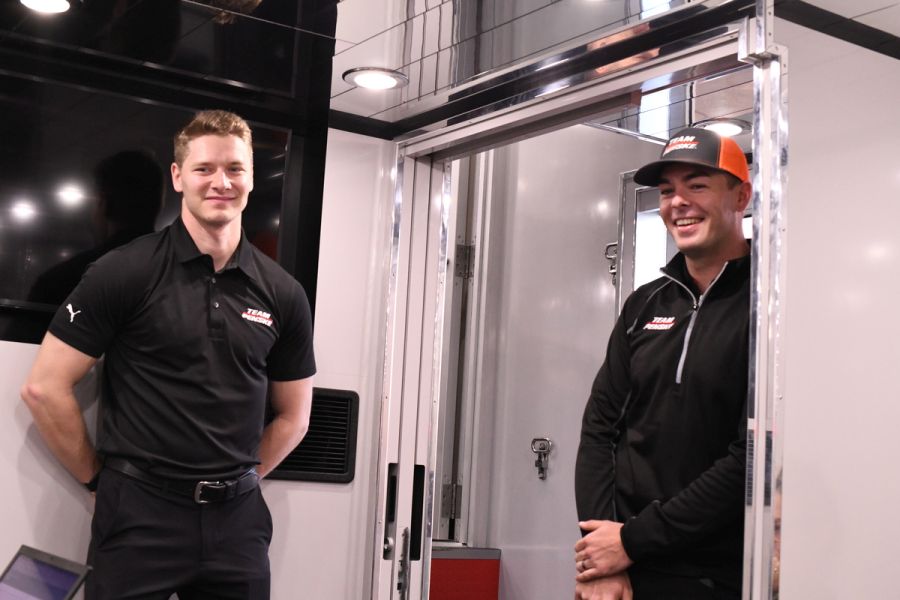