Laser Tools Racing will become a two-car team in the 2020 British Touring Car Championship, after signing the 2017 champion Ashley Sutton to join Aiden Moffat, who competes with the team since 2014.

After switching from Mercedes A-Class to Infiniti Q50 in the mid-season of 2019, Laser Tools will expand its operations to two cars in 2020. Team Principal Bob Moffat has confirmed that the design and build of two new Infiniti Q50 NGTC cars is underway.

“We have been speaking to Ashley for a number of months now. We are delighted to welcome him into the Laser Tools Racing squad. He is going to bring a wealth of skill and experience, and I know that Aiden is already looking forward to working with him,” said Bob Moffat. 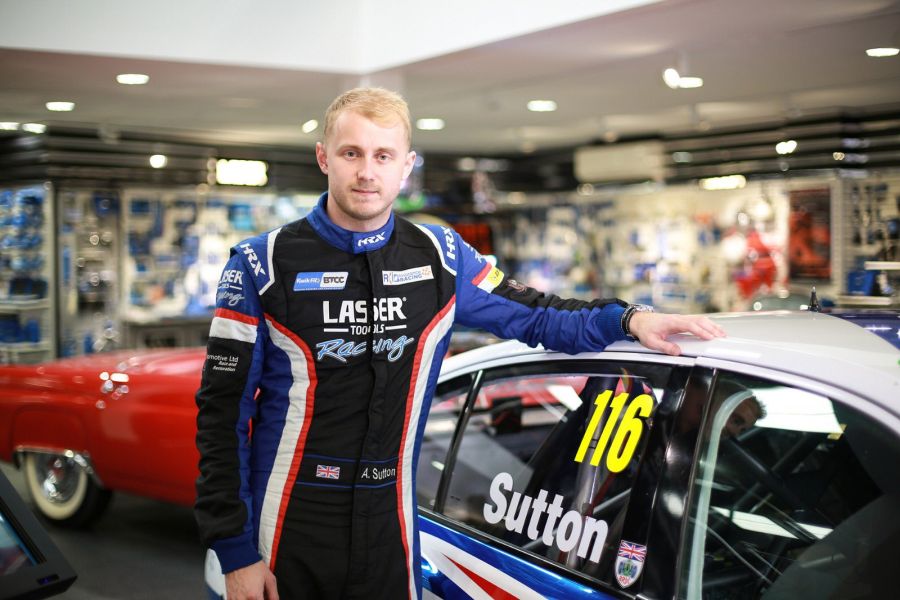 “It’s a great pleasure to be involved with Laser Tools Racing and to be working alongside Aiden and everyone else involved in the team. It’s great to see this combination between the two of us grow. I’m really looking forward to getting behind the wheel of the Infiniti. Rear-wheel drive is my comfort zone and having run a rear-wheel drive car for the past three years, I feel that we can roll over of our learnings onto the Infiniti.

What we’ve actually got going on here is very exciting. I haven’t had this excitement since 2017 — it’s giving me butterflies! We’ve got a lot to look forward, too. The car has a lot of potential and I think between us, we’re going to extract some good performance out of it. Aiden and I are going to be the team to be reckoned with. The advantage is that we are great friends away from the track. On-track we’ve had our elbows out a few times, but now it’s time to knuckle-down as team-mates and progress. The Infiniti is a great package and to be able to develop this is an exciting opportunity,” said Ashley Sutton. 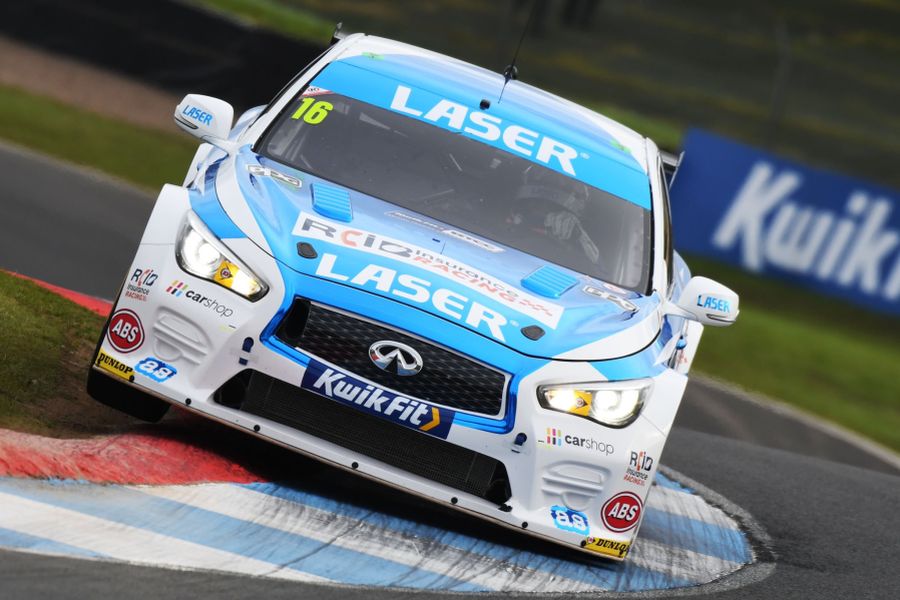