It’s the fourth BTCC title for the 37-year-old driver from Northern Ireland, equalling him with the all-time record holder Andy Rouse who won four titles between 1975 and 1985. Turkington previously won BTCC titles in 2009, 2014 and 2018. 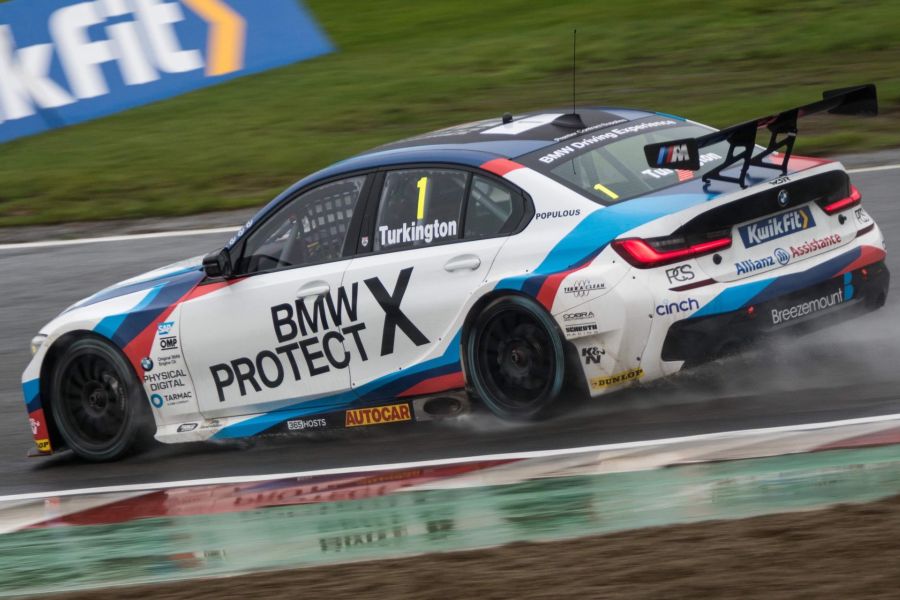 The driver of the #1 BMW 330i M Sport came to the final event of the season at Brands Hatch Grand Prix Circuit with the 17-point advantage over Dan Cammish (Halfords Yuasa Racing Honda) and 18 points more than Andrew Jordan (BMW Pirtek Racing). That advantage was reduced to eight points when Dan Cammish has won the Race 1 after starting 12th on the grid. Turkington started from pole and finished fifth.

The catastrophy followed for Turkington in Race 2 which he finished out of points (25th) after an early incident with Matt Neal. Turkington’s championship rivals Dan Cammish and Andrew Jordan finished third and second respectively, behind Ashley Sutton (Adrian Flux Subaru Racing), who scored his first win of the season. After that race, Cammish moved to the top of the championship standings with eight points more than Turkington and thirteen points more than Jordan. 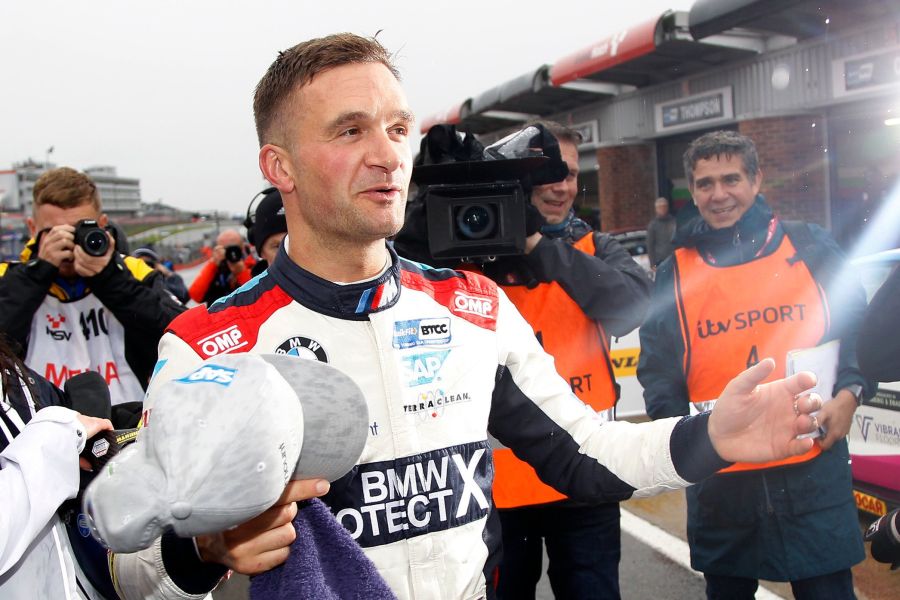 Colin Turkington is the champion again

Then, in Race 3, Colin Turkington heroically progressed from P25 to the sixth place but it wouldn’t be enough if Dan Cammish didn’t crash out on the penultimate lap of the race, losing the championship title which he everybody was seeing in his hands.

Cammish crashed out from the eighth place, what was enough for him to take the title. In the end, Colin Turkington takes the title with just two points more (320:318) than Cammish and Jordan.

Not to forget, the winner of the third race was Jason Plato (Power Maxed Racing, Vauxhall Astra), scoring his first win this year and the first since he rejoined Vauxhall. It’s his BTCC victory number 97 in a career. Plato shared a podium with Rory Butcher (AmD Honda Civic) and Ashley Sutton (Subaru). 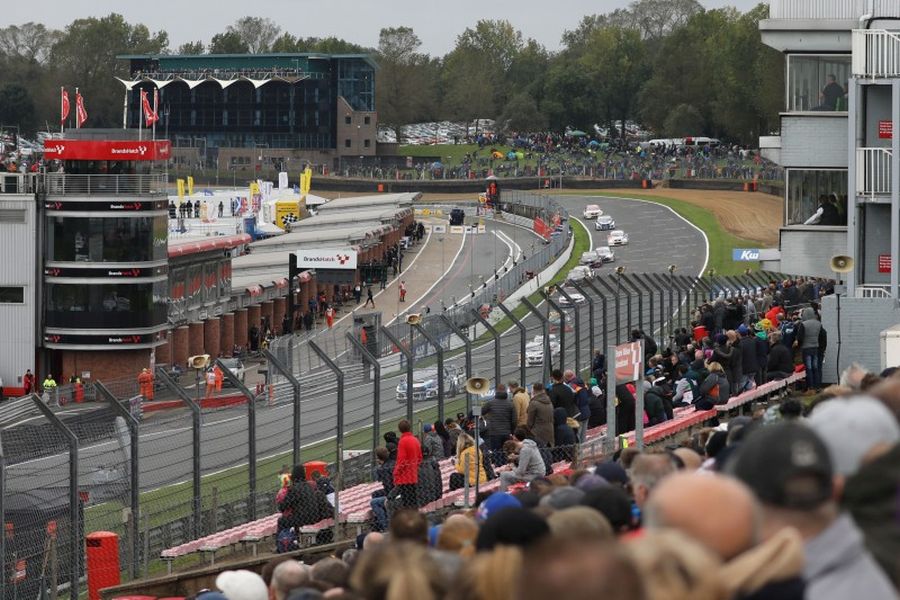 What a crazy finale it was at Brands Hatch

Check the results of BTCC season’s finale at Brands Hatch