Determining Fault In A Car Crash: Can Both Parties Be At Fault?

The last thing anyone wants to think about is getting involved in any kind of trouble while they’re driving. However, it is the smart thing to do to think ahead and always plan for the worst in case you do get involved in a situation where you need to figure out what went wrong in a car accident scenario.  Insurance companies have to determine and prove fault after a car accident to assign damage compensations. In most accidents, only one party is proven to be responsible, while both parties can hold equally blame in some accidents. Whatever the situation, the state’s laws will ultimately determine how the claim proceeding will go. In some states, neither of the parties can claim their compensation from the insurance companies, while in others, both the parties get a share of the car crash insurance compensations. In these situations, having a car accident lawyer may help move the case proceeding faster and push the case in your favor, to get the maximum pay-out to deal with the damages.

Difference Between An At-fault And A No-fault

How Fault Is Determined

The fault of a car accident depends mainly on the state laws and can be proved by examining the details of the accident and collecting proper evidence. Whatever the case, either single or both parties, everything isn’t usually as simple and straightforward as it seems. Therefore, proving who is to blame can be quite a mess and stressful at times. For this purpose, an extensive examination of the scene needs to be carried out. Both the drivers are interrogated regarding the incident, and witness statements must also be taken. If the insurance adjusters find both parties to be equally or unequally responsible, how the case then proceeds depends upon the state’s laws.

Many states follow a comparative negligence law when both parties hold responsibility for a car accident. These state laws dictate that the drivers get assigned a percentage of their fault or negligence according to how the accident was caused based on the evidence. For example, if one driver is 40% to blame, they’d have to pay 40% of the medical and damage expenses to the other driver, while the other driver’s insurance company pays the other 60%.

States that follow the contributory negligence law dictate that if the other party is even 1% responsible, even in case of split liability, they don’t have the right to claim compensation from the opposing party’s insurance company. An example for this scenario can be considered if a car hits another at the rear end at night, even though the car at the rear seems to be completely in control of the situation, a small percentage can be assigned to the vehicle at the front based on the front car not having functioning taillights.

A modified comparative negligence model consists of features from both the contributory negligence law and the comparative negligence law. This law usually dictates that if a party is partially to blame, they may claim compensation from the other party’s insurance company, but only on the condition that they don’t exceed a specified level of responsibility in the incident. Usually, 50 to 51% fault is the limit set in this model that shouldn’t be exceeded if you want to claim compensation.

Typically, when filing a compensation claim for an at-fault car accident, an insurance adjuster is assigned to the case to determine which driver is responsible. Several factors must be considered before the fault of either party can be proven. These may include the police report, witness statements, photos, and video evidence. Based on these determining factors, the final decision will be made, and compensations will be allocated. 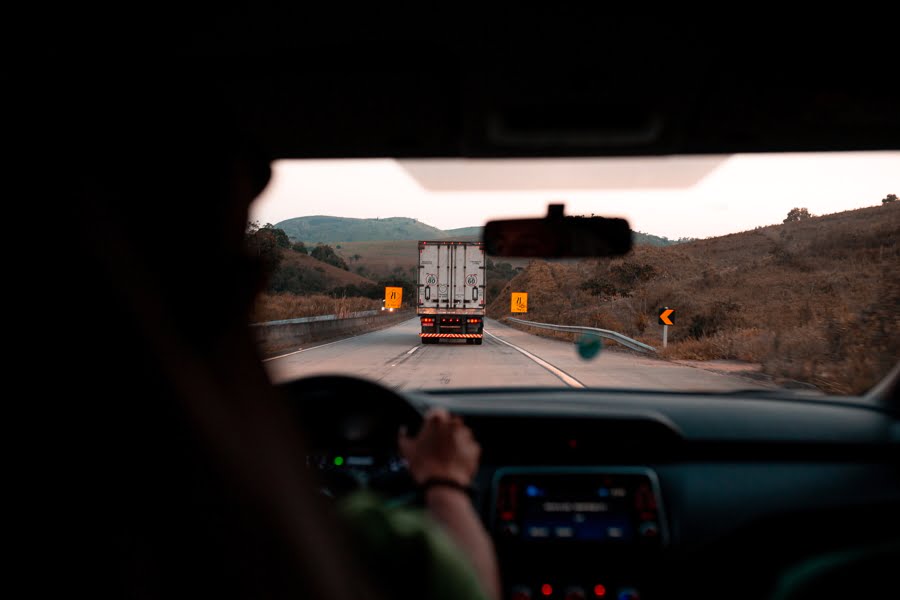 Your auto insurance compensation claim can be paid out in various ways depending on your state and how much you were at fault. Your insurance company may pay part of the claim, while the rest is paid by the other party’s insurance company, depending upon who’s at fault. No one wishes to be in a car accident, so to ensure your rights, it is very wise to be well informed of your state laws and the insurance policy’s terms and conditions.