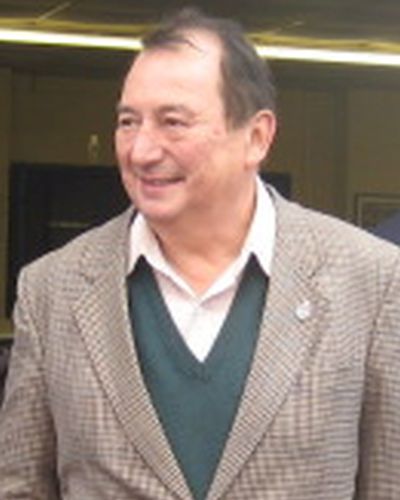 Richard Longman is a British former racing driver who left a significant trail in the British touring car racing. He was a champion two times, in 1978 and 1979, driving a Mini 1275 GT, and a vice-champion three more times during the 1980s, driving an Austin Metro 1300, Ford Escort RS 1600 and Ford Escort RS Turbo. 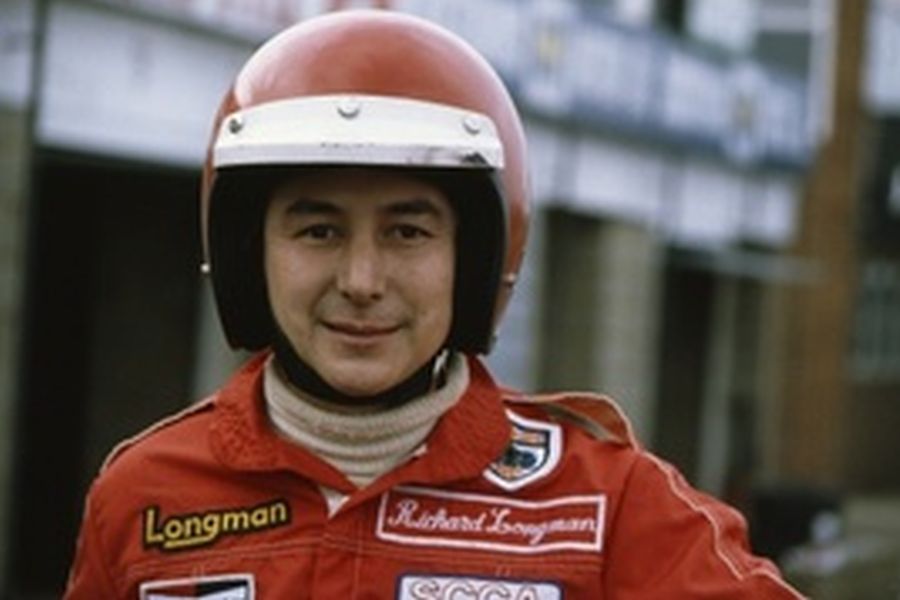 Born in March 1946, Longman participated in single-seater races in the early 1970s, entering the British Saloon Car Championship in 1977 with Patrick Motorsport's Mini 1275 GT. In his debut season, he scored two wins in Class A, at Donington Park and Brands Hatch, finishing second in class and fifth in the overall championship standings.

In 1978, Longman was dominant driver in Class A, winning all both one races and taking the first place overall in the British Saloon Car Championship. In 1979, he was a race winner ten times, successfully defending championship title in a Mini 1275 GT.

In 1980, Longman switched to Ford Fiesta. Scoring four podiums to finish 15th overall in the championship. Win Percy was the champion, Alan Curnow was Class A winner.

Vice-champion in 1982 with Austin Metro

Racing with Ford Escort since 1983

In 1984, Longman stayed in the #77 Ford Escort RS 1600, scoring six wins to finish the season as Class C winner and second in the overall standings, behind Andy Rouse. In that year's Tourist Trophy, he was again a class winner, sharing a car with Alan Curnow. 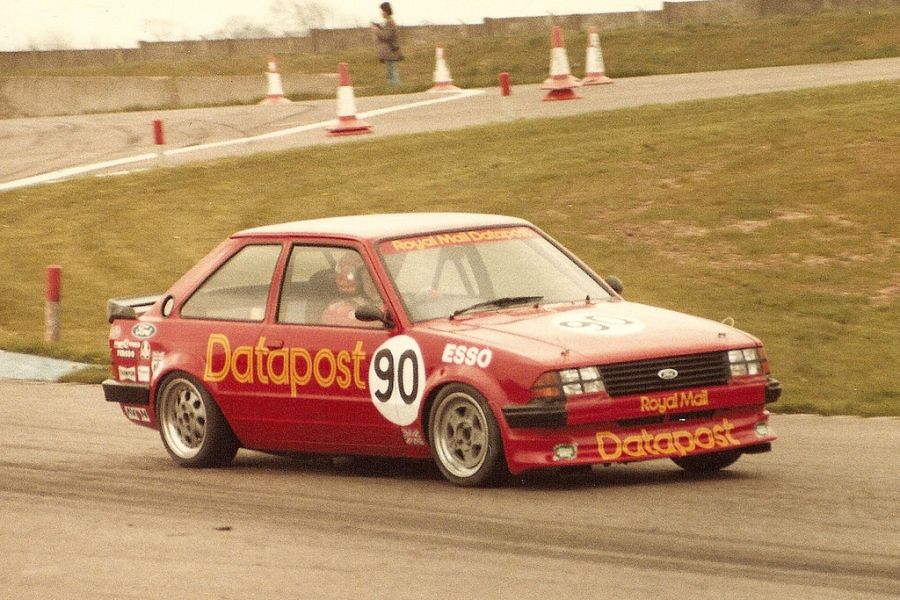 Vice-champion one more time in a Ford Escort RS Turbo

For the 1985 BSCC season, Longman prepared Ford Escort RS Turbo, using it in the second half of the championship. In seven races, he won three times, finishing second in Class B and seventh overall in the championship.

In 1986, Logman was driving the #44 Ford Escort RS Turbo in all nine rounds of the British Saloon Car Championship, winning six times and taking six Class B victories. He was a class champion and overall vice-champion, finishing second behind Chris Hodgetts.

In 1987, the championship changed its name to the British Touring Car Championship. Longman didn't return, he retired from racing at the age 40.