Formula 5000 was once a relatively popular, low-cost racing series for the cars that no longer fit in the main formula championships. There were numerous reasons for its dismantling across the continents in the late years of the 20th century, but the fact remains that it was held in high regard with the motorsport enthusiasts of the time. Revisiting both its high and low points of popularity, we get to see how this once-famous series moved to the podium of historic events. 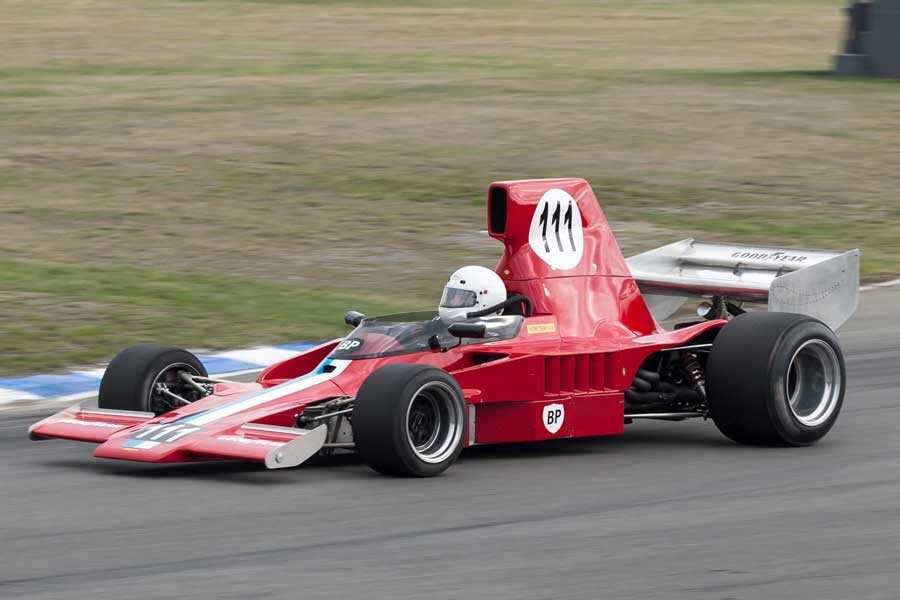 Formula 5000 championship was very popular in the United States

The first season of Formula 5000 was held in 1967 in the United States, as part of SCCA Continental Championship. Over the years, many single-seaters of different origins were racing in the series, but they were soon overshadowed by cars equipped with 5.0-liter V8 engines with 500 horsepower of the American manufacturers, among which Chevrolet became the most dominant.

Formula 5000 had a long life in the US, and in that part of the world F5000 was the most popular. In the meantime, older cars became too slow in comparison to the new cars.

The last F5000 championship was held in 1986, when all operations regarding the series ceased in the US. Many famous drivers from all over the world, like Mario Andretti, James Hunt, Sam Posey, Al and Bobby Unser, took part in the championship while Jody Scheckter, Brian Redman, Alan Jones, Jacky Ickx, Al Unser Jr and Jacques Villeneuve were among those who won the championship. 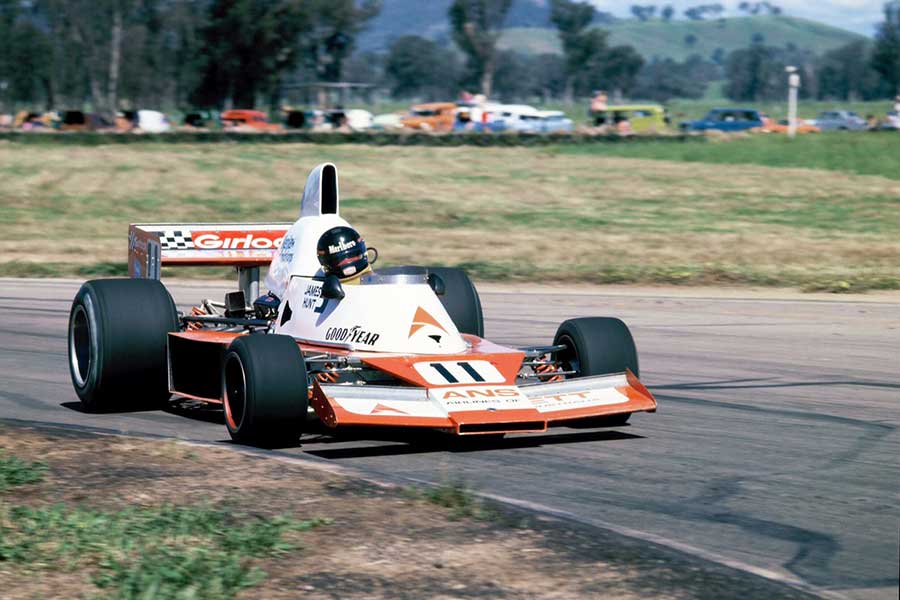 In Australia and New Zealand, Formula 5000 also had a relatively long life and was pretty popular. There were many cars of the European manufacturers, like Chevron, Lola, and McLaren, but more successful were the cars of the local makers, like Elfin, Matich, and McRae.

In 1970, Formula 5000 became a part of Tasman Series, while it was the main part of the Australian Formula 1 between 1971 and 1981. Unfortunately, the championship dominated by the drivers of New Zealand and Australia did not last too long. In 1981, Formula 5000 was held for the last time in this part of the world and was replaced by Formula Pacific, and later by Formula Mondial.

In 2016, the idea of a new F5000 championship was presented with an aim to recreate the Tasman Series. The prototype car was based on the Swift Formula Nippon chassis powered by a five-liter, 570 horsepower V8 engine, with a total weight of around 680 kilograms. 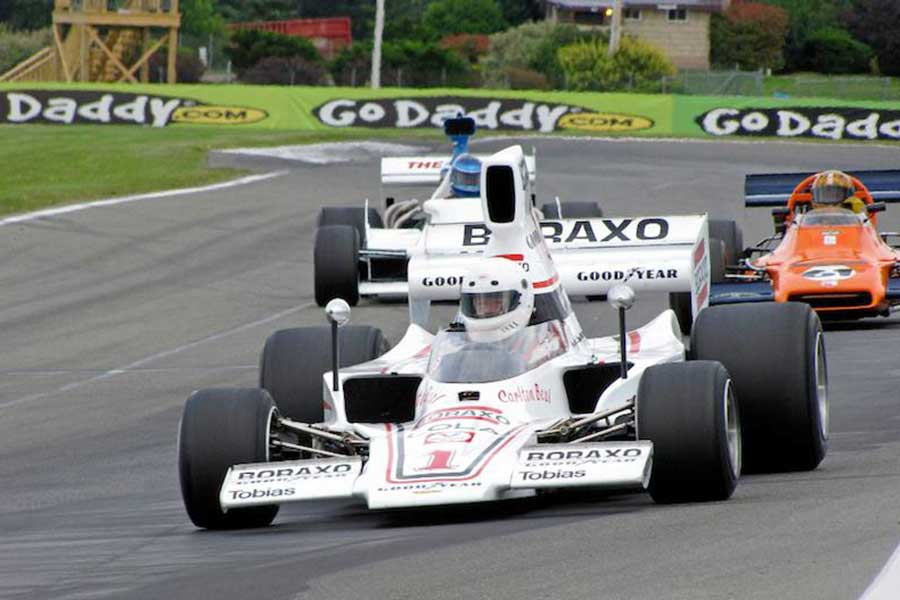 In Europe, the Formula 5000 project was probably the most ambitious but existed for only seven seasons. The competition was organized by the British Racing and Sports Car Club which over the years secured numerous sponsorships. Manufacturers like McLaren, Lola, Surtees, and Chevron were all represented. The preconditions were good but the problem was the absence of the top drivers.

Most of the races were held in the UK but there were excursions to the tracks like Hockenheim, Monza or Zandvoort. Over the years, the regulations regarding the technical specifications of the cars were changed, mainly with the desire to reduce the operating costs. That was the beginning of the end, and finally after the season of 1975, the F5000 championship in Europe was over.

Among the drivers who won the European Formula 5000 Championship were Peter Gethin and Gijs van Lennep, while Brian Radman, Ian Ashley, Guy Edwards, David Hobbs, and Vern Schuppan were some well-known names who took a part in the series. 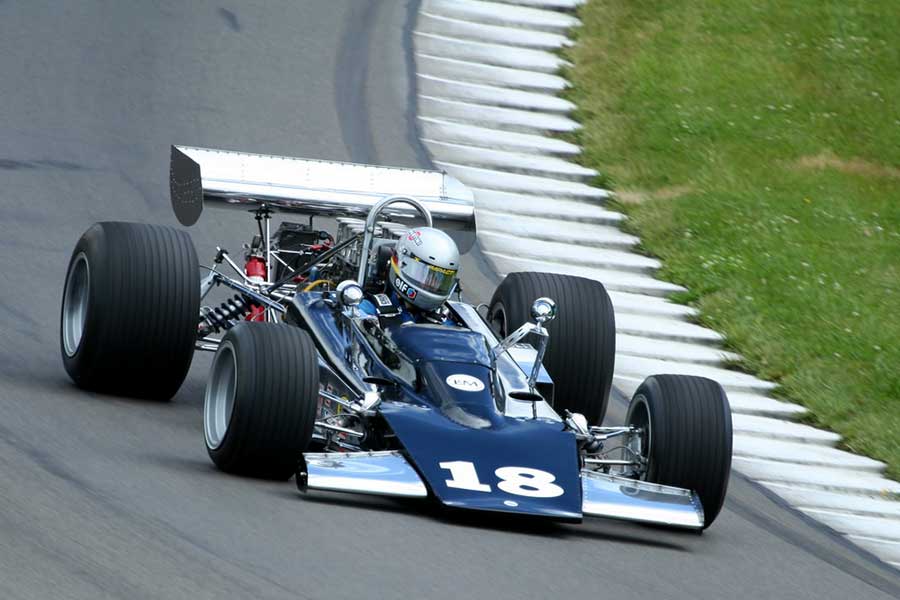 Part of the historic racing events