Newcastle Street Circuit is a temporary race track in Newcastle, New South Wales, which serves as a venue of the final round of the Australian Supercars Championship. The 2.652-km circuit became a fixture on the Supercars calendar for the first time in 2017, hosting the Newcastle 500 sprint event with two races on Saturday and Sunday.

From 2009 to 2016, the final event on the Supercars calendar was the Sydney 500 at the Sydney Olympic Park Street Circuit. Following the demise of the event, Supercars wanted a new event in the New South Wales and opened discussions with New South Wales government’s tourist organisation Destination NSW for a replacement event. 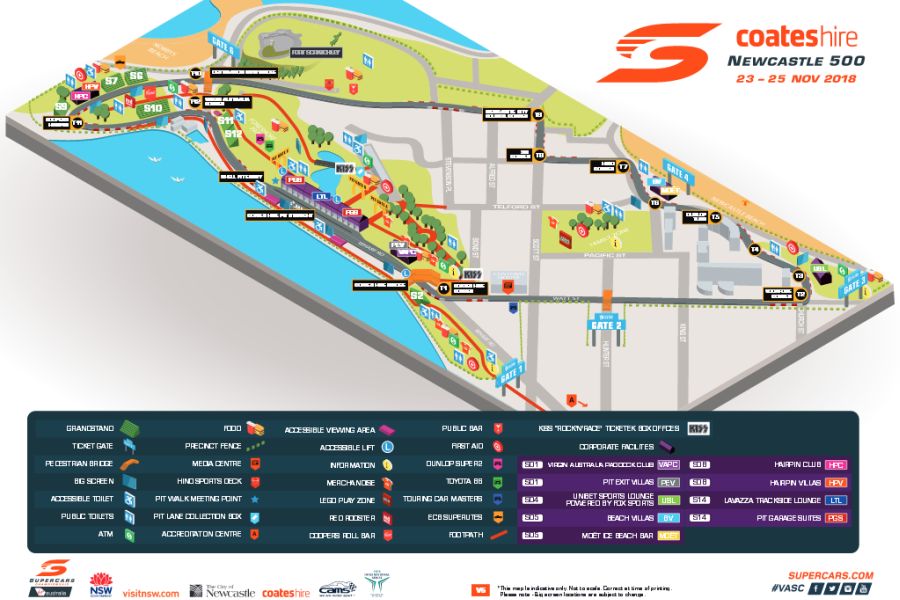 The confirmation of Newcastle, a town 160 kilometers north of Sydney, came in September 2016, announcing a five-year deal. The track layout was confirmed in December 2016, featuring 13-turn 2.652-km circuit in an anti-clockwise direction.

The circuit is set in the eastern district of the city, incorporating local landmarks such as Nobbys Beach, Fort Scratchley and the Harbour Foreshore. The pit lane, team garages and corporate hospitality facilities are centered on Wharf Road, adjacent to Foreshore Park and the former tug berths in Newcastle Harbour.

The circuit is winding through several residential areas and local parkland. Because of that, there were some protests of residents against the race, among concerns about noise restrictions and lack of access during the race weekend. 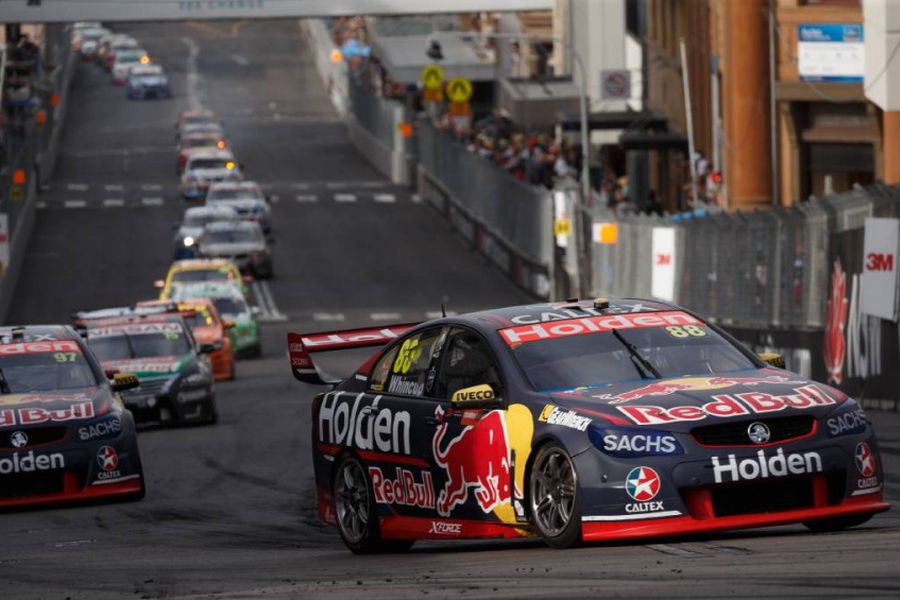 A place of championship-deciding battles

Scott McLaughlin was the fastest qualifier in a Ford Falcon, setting the lap record 1:09.9064. In the race, the fastest driver was David Reynolds in a Holden Commodore and his time 1:10.6403 is an official lap record.

In 2018, the winners of two races were Scott McLaughlin and David Reynolds. McLaughlin set the new record with the lap time 1:10.3057.

How to get there

The Newcastle Street Circuit is located in the eastern district of Newcastle. The  Newcastle Airport is around 25-minutes north of the city at Williamtown, with five airlines providing connections from other parts of Australia.

When arriving with car, Newcastle is a pretty easy place to navigate. There are two major roads that lead into the city – the M1 and Pacific Highway.