Not always the fastest driver wins. Sometimes you just have to get enough fuel to win the race. The fuel problem cost Scott McLaughlin a victory at the Newcastle Street Circuit, in the first race of the final round of the 2018 Virgin Australia Supercars Championship.

McLaughlin significantly slowed down his #17 Ford Falcon on the last lap and he was passed by Shane van Gisbergen in the #97 Holden Commodore with two corners remaining, giving Van Gisbergen his eighth win of the season.

Two championship rivals came to Newcastle with a 14-point advantage on McLaughlin’s side. With a victory, SVG reduced a gap to just two points ahead of tomorrow’s final race of the year. 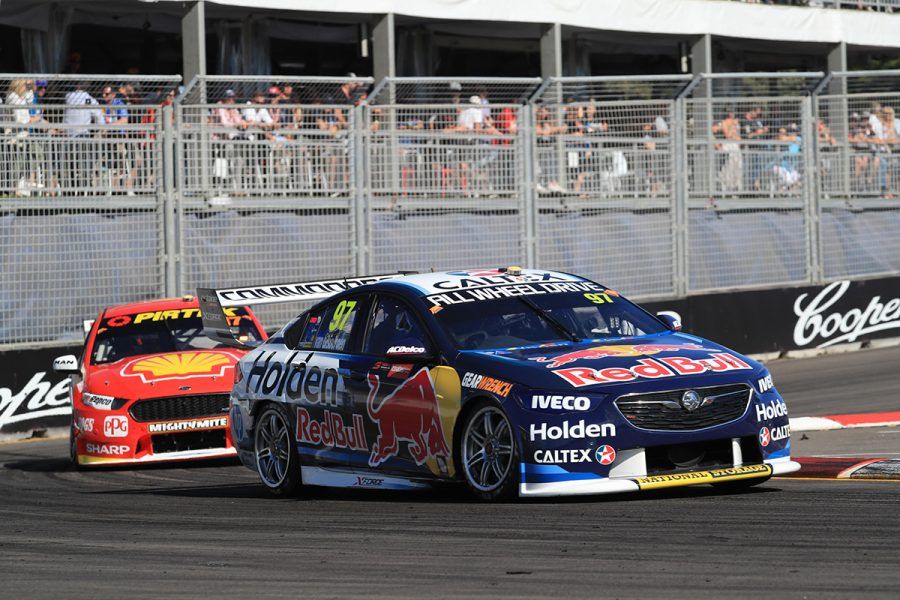 Shane van Gisbergen took a victory on a fuel strategy

Van Gisbergen’s extra mid-race pitstop during the Safety Car period, which put him back, turned to be crucial because he ensured enough fuel to push to the line while McLaughlin had to conserve and he lost a victory in the closing seconds of the race. In the end, McLaughlin limped across the track in the final meters, crossing the finish line 3.7704 seconds behind SVG, but still comfortably ahead of third-placed David Reynolds in the #9 Erebus Holden.

Jamie Whincup finished fourth despite a contact with the wall in an early clash with Fabian Coulthard, who later crashed heavily at Turn 1. Whincup took the lead at the start from polesitter Van Gisbergen but let him go ahead on Lap 2. When Whincup pitted on Lap 17, McLaughlin was in the second place behind SVG.  McLaughlin pitted on lap 24, Van Gisbergen visited pitlane for the first time one lap later.

On Lap 41, Fabian Coulthard crashed his Ford at Turn 1 and that brought out the Safety Car. Both leaders pitted for the second time but Van Gisbergen and third-placed Reynolds also made extra-pit stops, dropping to P7 and P8. After a restart, Van Gisbergen was progressing place by place, returning to the second place with 20 laps (of 95) to go. In a thrilling finish, McLaughlin has to save fuel and Van Gisbergen was pushing, taking the victory on the last lap.

Scott Pye finished fifth after his extra pitstop, ahead of Mark Winterbottom, James Courtney and Andre Heimgartner. Cameron Waters crossed the line in ninth, but fell to 14th with a 15-second penalty, giving the ninth place at Rick Kelly. Simona De Silvestro finished in the tenth place, what is her career-best result in the Supercars Championship. 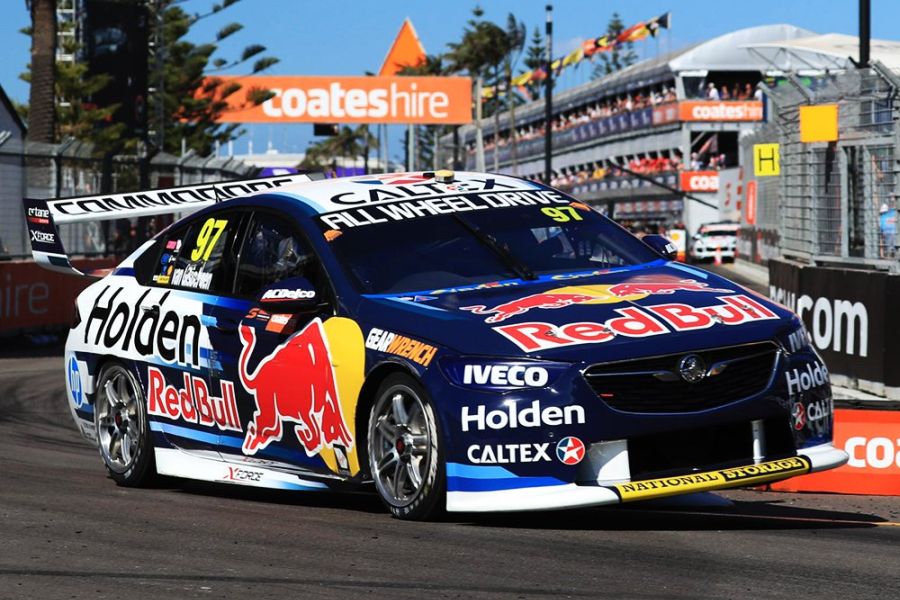 Eighth win of the season for Shane Van Gisbergen

Check the full results of the Newcastle 500