TCR year in numbers: Luca Engstler collected the most wins over 2019

Starting a new year is a good reason to look back and summarize some numbers from the year we left behind. Here are the figures for TCR’s global activities in 2019, the fifth season of TCR competition which was marked by further expansion of the category. This included new TCR championships in Australia, Japan, Malaysia and Eastern Europe, the first running of the TCR Spa 500 endurance race and the addition of a TCR class in the Baltic and Canadian Touring Car championships. 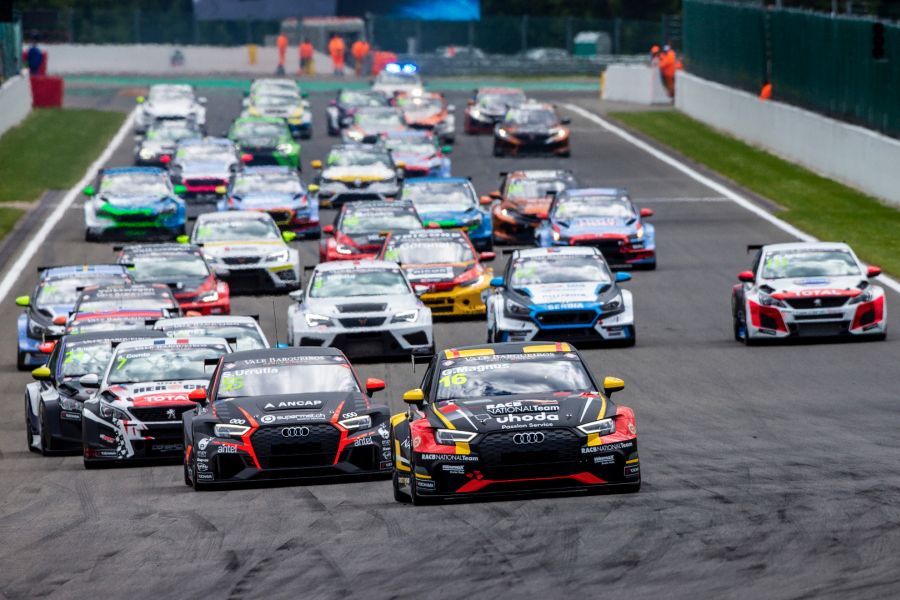 The series with the largest participation was TCR Europe that featured 30.7 cars on average per event, followed by WTCR (27.6) and TCR Russia (20.9). 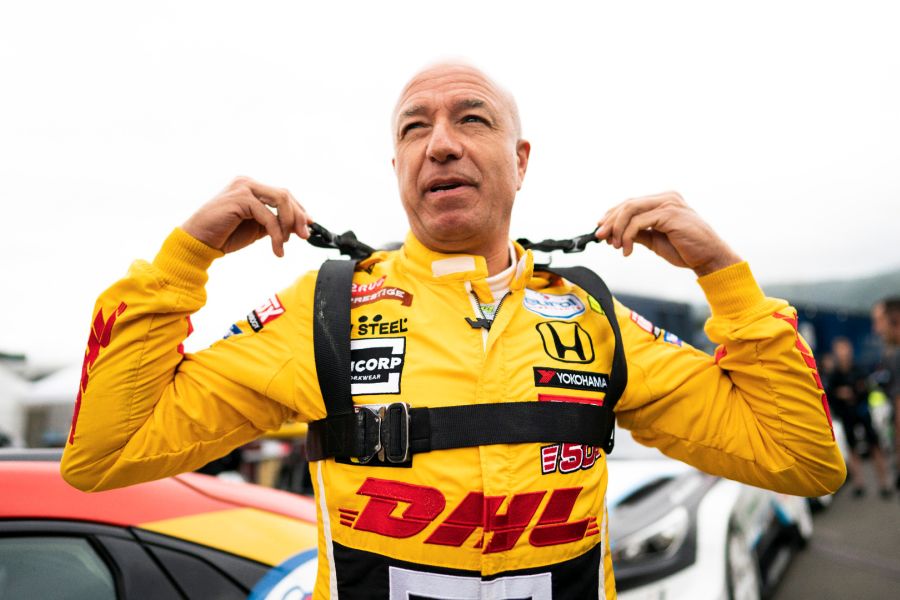 184 drivers claimed race wins, 15 percent more than in 2018). For the second consecutive year was Luca Engstler who scored the most victories: 15 between TCR Asia, TCR Malaysia, TCR Europe and TCR China, ahead of UAE champion Costas Papantonis (10), TCR Australia champion Will Brown and Mason Filippi (7). 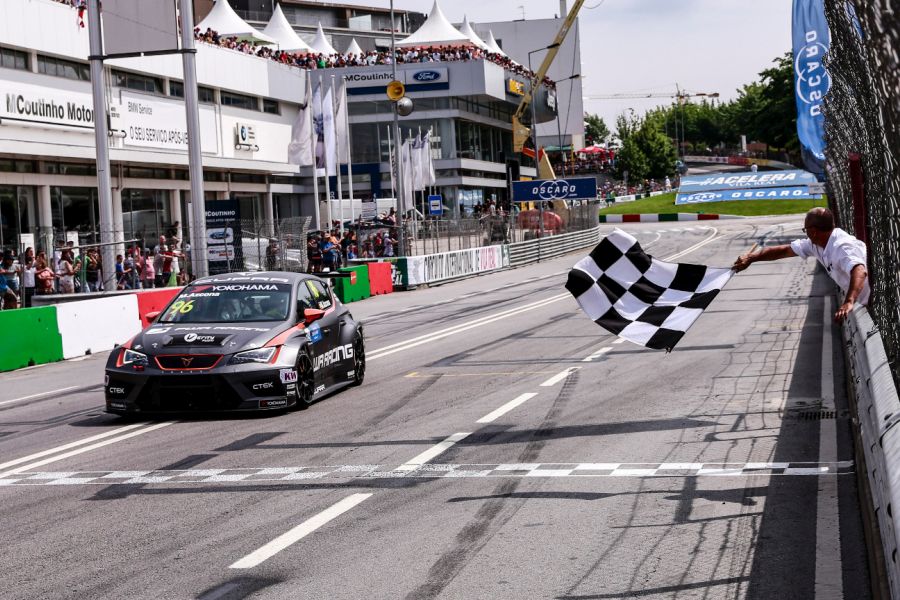 13 different brands of manufacturers were represented during the season and 10 of them won races. The most winning car was the CUPRA with 70 victories from 938 race starts, followed by the Audi RS 3 LMS (59) and the Hyundai i30 N (58). Three models scored their maiden victories during the season: Hyundai Veloster N, Lynk&Co 03 and Renault Mégane RS.