2020 WTCR calendar: Marrakech is out, Salzburgring is in

Austrian circuit Salzburgring will join the WTCR – FIA World Touring Car Cup in 2020, hosting the races from 24-26 July, as a replacement for Marrakech, which lost a place in the WTCR calendar. Hungaroring will host the opening event of the upcoming season from 24-26 April. One more change is a new date for the Chinese round at Ningbo, moving it from 4-6 September to 18-20 September.

The changes to the calendar were approved by the FIA Touring Car Commission at its meeting in Paris and have to be ratified by the FIA World Motor Sport Council. 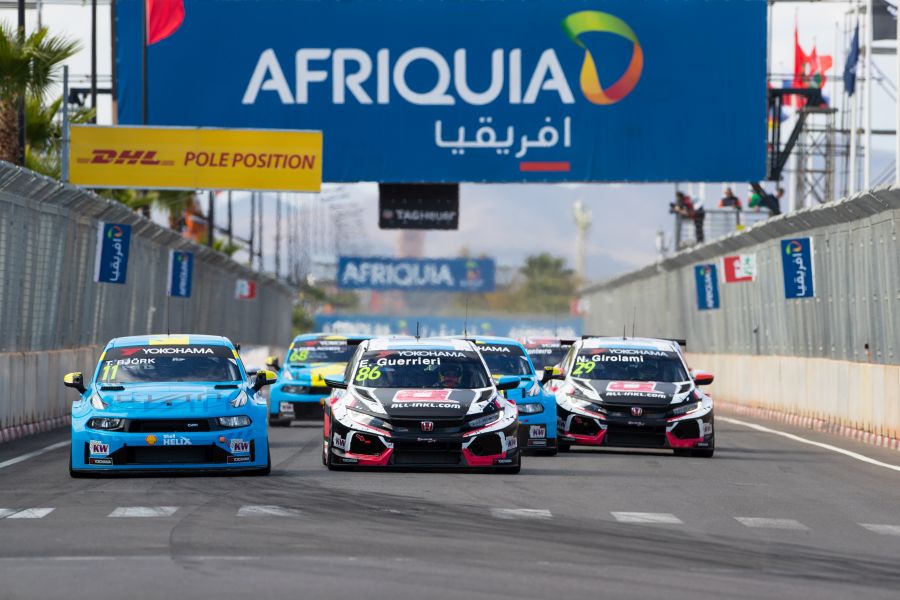 François Ribeiro, Head of Eurosport Events, the WTCR promoter, explained: “With Mehdi Bennani, Morocco’s top racing driver, unfortunately no longer set to race in WTCR, running the event without his participation and the support that he brought means it’s simply no longer possible to deliver a race weekend of the standing and quality we always achieved in Marrakech.

“Marrakech has been a unique venue to open our season in such a beautiful country with a festive atmosphere and warm hospitality. While we are closing a 10-year chapter with Marrakech, we have already started to think about what our next chapter with Morocco will be. In the meantime, Eurosport keeps a tight connection with the Moroccan Ministry of Sports to promote the country as a sporting destination.” 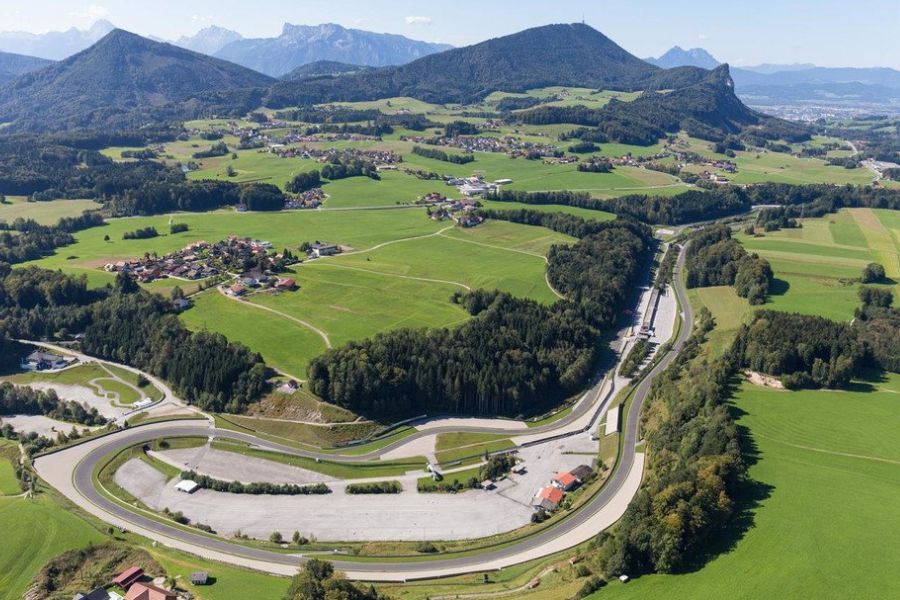