The Williams FW07 with its modifications 07B and 07C was the Formula 1 World Championship winning car in 1980 and 1981. This car won two Constructors’ Championship titles and one Drivers’ Championship and was the first car which won the F1 title for the Grove-based team.

Designed by Sir Patrick Head, Neil Oatley, and Frank Dernie, the Williams FW07 was the car that earned its place in the history of the team and history of the Formula 1. However, this car this car brought almost nothing new in the field of design and innovation. The FW07 was based on the Lotus 79 and many stated that this car small and extremely light ground-effect car was just a modified version of the Lotus 79. 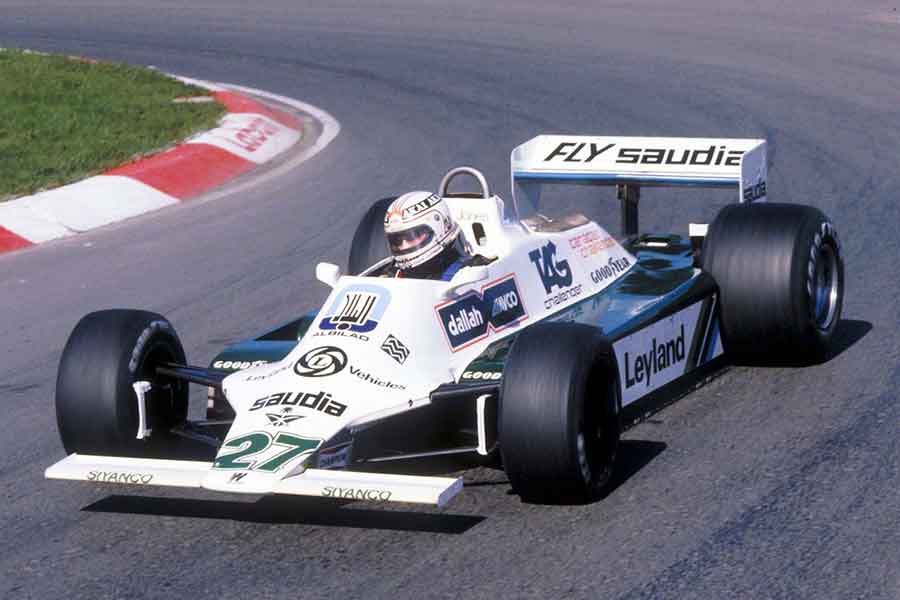 The first season was the announcement of big successes

After more than 10 years in Formula 1, Williams finally had a proper financial backing and was able to create the winner. The car was introduced before the mid-season of 1979 and the start has not been glorious after both cars, driven by Alan Jones and Clay Regazzoni, retired from the races in Spain and Belgium. However, the rest of the campaign was much better. 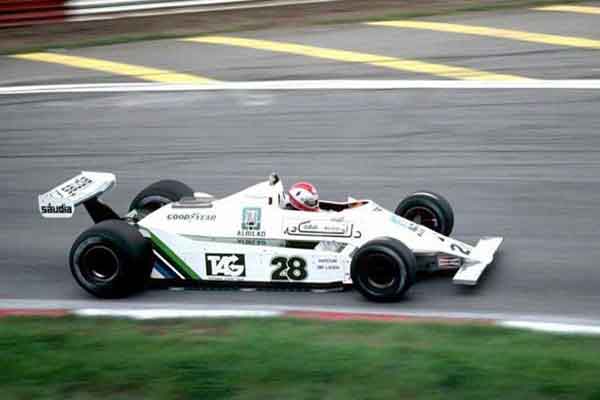 Jones scored four wins while Regazzoni triumphed once and had four other podiums. The Williams team finished the season as a runner-up to Ferrari while Jones and Regazzoni finished 3rd and 5th in the standings respectively. It was clear that Williams has plenty to show in the following year and rightfully has been considered as the favorite.

In 1980, Williams introduced the improved FW07B which was just a bit heavier but also more reliable. The Australian Jones remained with the team but was accompanied with the experienced Argentinian Carlos Reutemann. They did an excellent job and secured the maiden Constructors’ title to the team. With five wins and other five podiums out of 14 races, Jones won his only Formula 1 title. Reutemann, who was 38 at that time, scored one win and a total of eight podiums before taking the 3rd place in the Drivers’ Championship, confirming that he still has a plenty to offer if he has a proper car.

The Williams FW07B evolved into the FW07C in 1981. This car was much lighter than its predecessor and the further work was done to the suspension. Driver line-up remained unchanged but this time Reutemann was the one who was the title challenger. 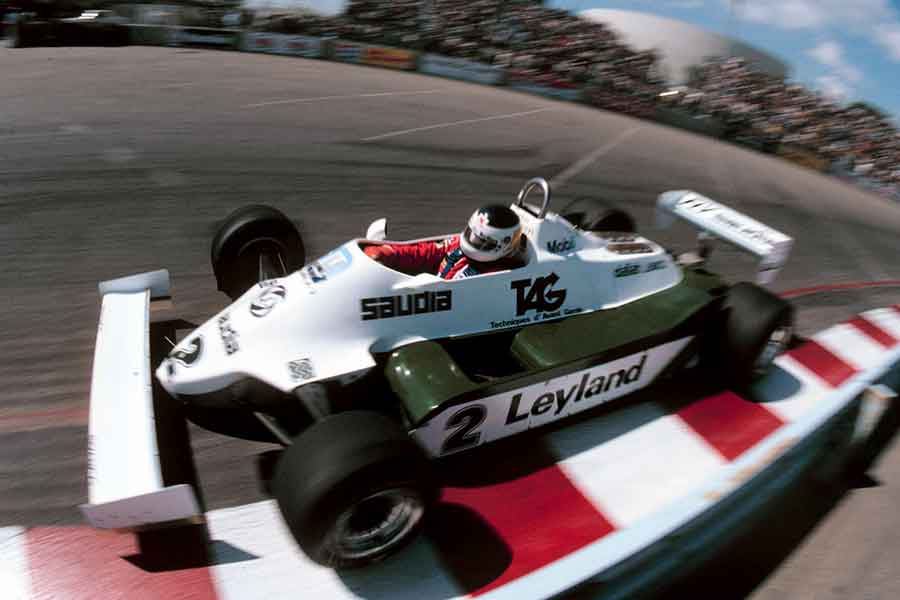 The start of the season was perfect after the Williams drivers scored 1-2 finishes in two opening races – one by Jones, and one by Reutemann. In the following 13 Grand Prix races, both drivers were able to win just once more but they also had numerous strong finishes. Reutemann topped the standings over the most of the season but lost the title to Nelson Piquet by a single point in the final race of the season.

That was the best result that the Argentinian driver achieved in his F1 career while Jones finished 3rd overall, four points behind a new champion. However, Williams defended its Constructors’ Championship title what always was more important to the team owner Frank Williams.

The team raced FW07C at the start of 1982 when the drivers were Reutemann, who retired after the Brazilian Grand Prix, Keke Rosberg, and Mario Andretti. The third race of the season at Long Beach was the last for the legendary Williams FW07 which was replaced with the FW08. 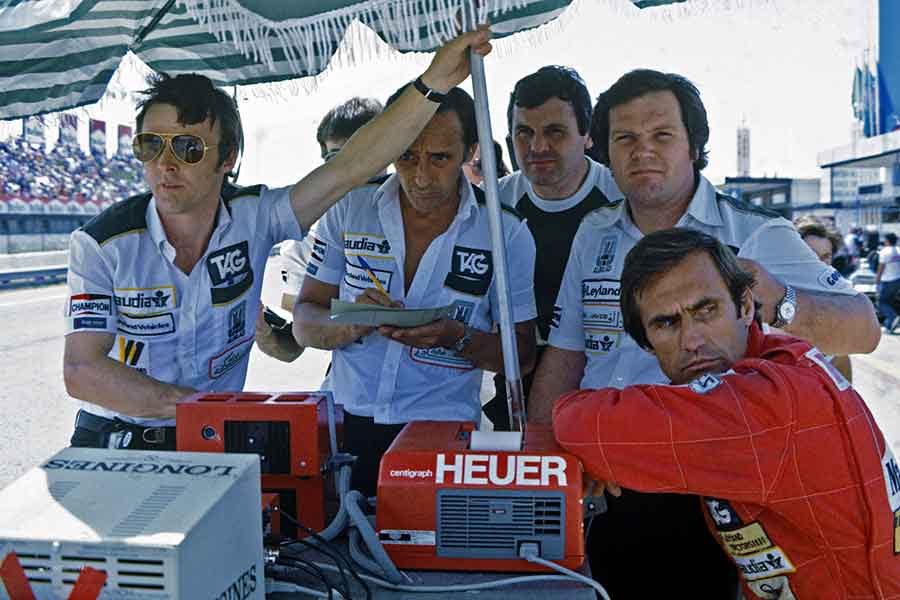 During four years, the Williams FW07 entered a total of 43 races and scored 15 wins and amassed a total of 42 podiums. This car also has eight pole positions and 15 fastest laps on his account what cemented its place in the team’s history as well as in the history of the most popular motorsport series.