The defending world champions Mark Webber, Timo Bernhard and Brendon Hartley won the 6 hours of Mexico, the fifth round of the 2016 FIA World Endurance Championship. It was the first ever FIA WEC race at the iconic Mexican Grand Prix track.

This is second season’s victory for the crew of #1 Porsche 919 Hybrid, after they won the previous race at Nurburgring, and sixth win in total. For the Porsche 919 Hybrid prototype, this is 11th victory since its 2014 debut. The fastest race lap on the 4.304 kilometre was achieved by Brendon Hartley in 1:25.880 minutes.

The podium in Mexico City was completed by one crew of each rival team – Audi and Toyota. The crew of the #7 Audi (Andre Lotterer and Marcel Fassler) crossed the finish line 61 seconds behind the winner, while the #6 Toyota (Stephane Sarrazin, Mike Conway and Kamui Kobayashi) was further eight seconds down. The crew of the #2 Porsche (Romain Dumas, Neel Jani and Marc Lieb) came fourth and extended their lead in the drivers’ world championship. 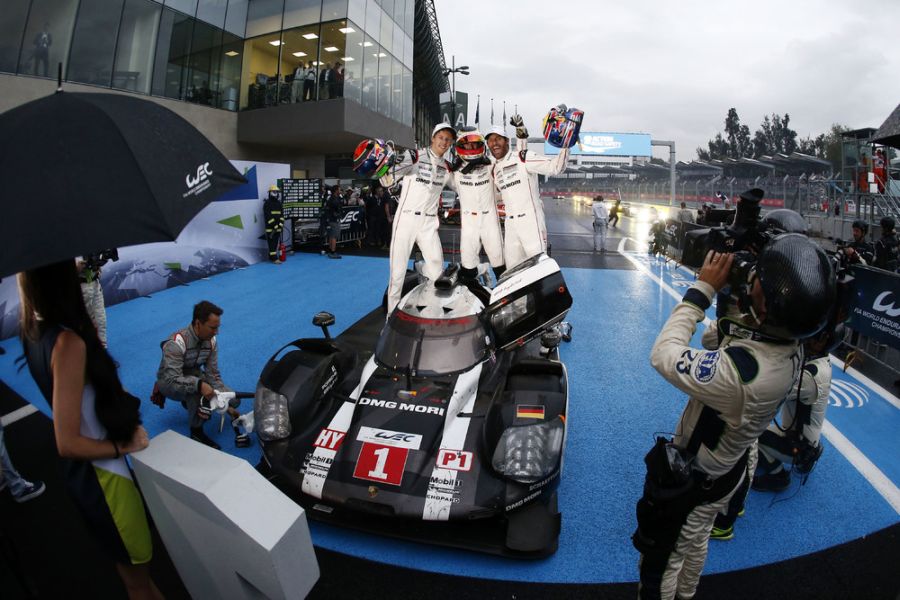 The second win of the season for #1 crew

The home crowd was delighted by the win of the Mexican team RGR Sport by Morand in the LMP2 class. The #43 Ligier JS P2 was driven by Ricardo Gonzalez, Filipe Albuquerque and Bruno Senna. It is second season’s win for the team, after they triumphed in the season-opener at Silverstone. 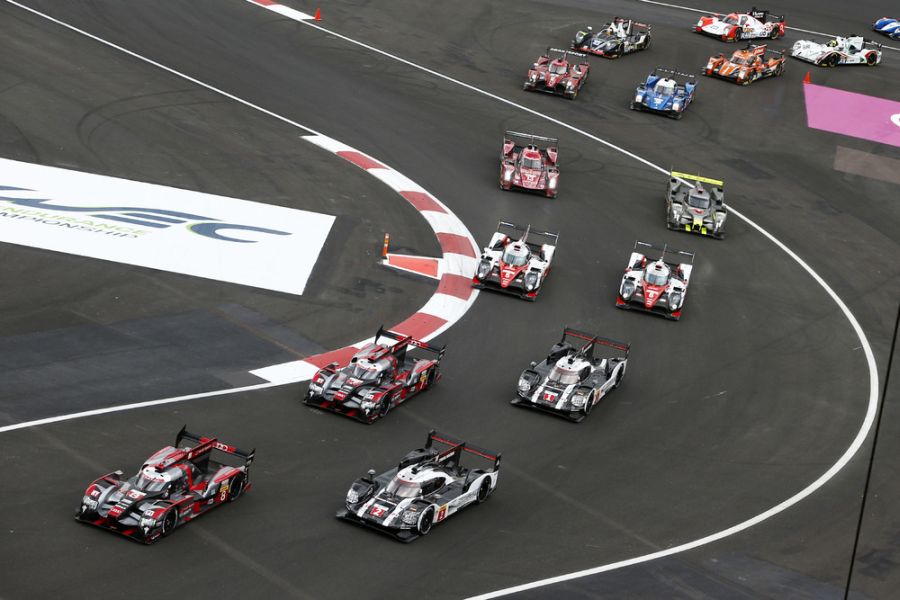 The thriling race was interrupted by two rain periods

The similar situation was in the GTE Am class, with two Porsches on the P1 and P3, while Ferrari took the second place. Abu Dhabi Proton Racing’s crew Patrick Long, Khaled Al Qubaisi and David Heinemier Hansson took their first win, one lap ahead of Emmanuel Collard, Rui Aguas and Francois Perrodo in the AF Corse’s Ferrari F458. KCMG’s Porsche of Christian Ried, Joel Camathias and Wolf Henzler took the third place.

The next round of the 2016 FIA WEC would be the 6 hours of Circuit of the Americas. The race in Austin, USA, is scheduled for September 17.

Check the full results of the WEC Mexican round