Toyota Gazoo Racing earned its third win of the 2019-2020 FIA World Endurance Championship season in the fourth round at Bahrain International Circuit. In the first-ever 8 Hours of Bahrain (previously it was the 6-hour race), Toyota gained a 1-2 victory with the #7 TS050 Hybrid crossing the finish line in front of the #8 car.

The race winners are Mike Conway, Kamui Kobayashi and José María López. It’s their second win this season and they retook the lead in the drivers’ championship. Sebastien Buemi, Kazuki Nakajima and Brendon Hartley climbed to the second step of the podium. Rebellion Racing’s Bruno Senna, Gustavo Menezes and Norman Nato completed the podium. 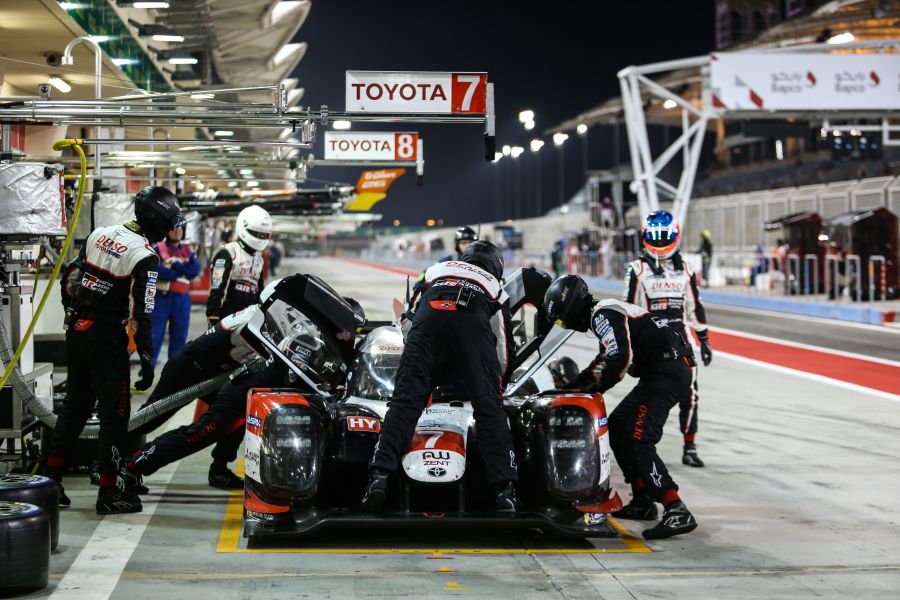 In the GTE Pro class, Marco Sorensen and Nicki Thiim scored their second win of the season in the #95 Aston Martin Vantage AMR. Their teammates Alex Lynn and Maxime Martin finished third in the #97 Aston Martin. Between two AMR crews, Miguel Molina and Davide Rigon finished second in the #71 AF Corse Ferrari 488 GTE. 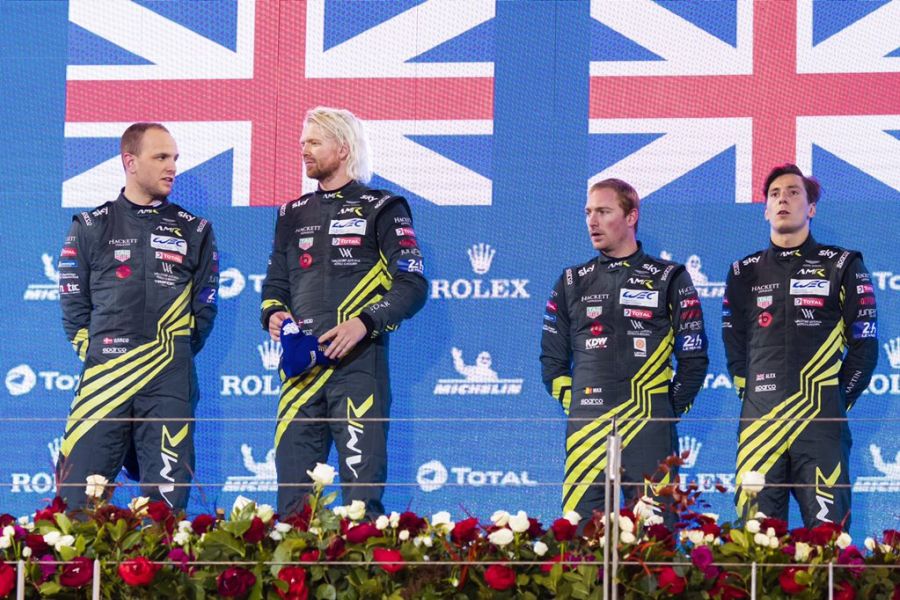 Two AMR crews on the GTE Pro podium at Bahrain

Check the results of the 8 Hours of Bahrain

The FIA WEC season will resume in the new year, returning to Austin, Texas following a two-year absence. The fifth round of the season would be the 6 Hours of Circuit of the Americas on February 23.