All three crew competed in the Pro class, same as the fourth-placed #97 Oman Racing by TF Sport squad in an Aston Martin Vantage GT3. The car was driven by Jonny Adam, Darren Turner and Ahmad Al Harthy. The fifth overall and the best among Pro-Am crews were Miguel Ramos, Nicola de Marco and Fabio Onidi in the #27 Lamborghini Huracan GT3 of Daiko Lazarus Racing.

The all-female crew Manuela Gostner, Rahel Frey and Michelle Gatting finished in the sixth place, and second in Pro-Am class, in the #83 Kessel Racing Ferrari 488 GT3.

Thirty-three cars participated in the race. One of those cars was a McLaren 720S GT3, which had a competitive debut at Yas Marina Circuit. McLaren’s crew was even in the lead but a damage on a car and a repair demoted them to the 8th place in the end. 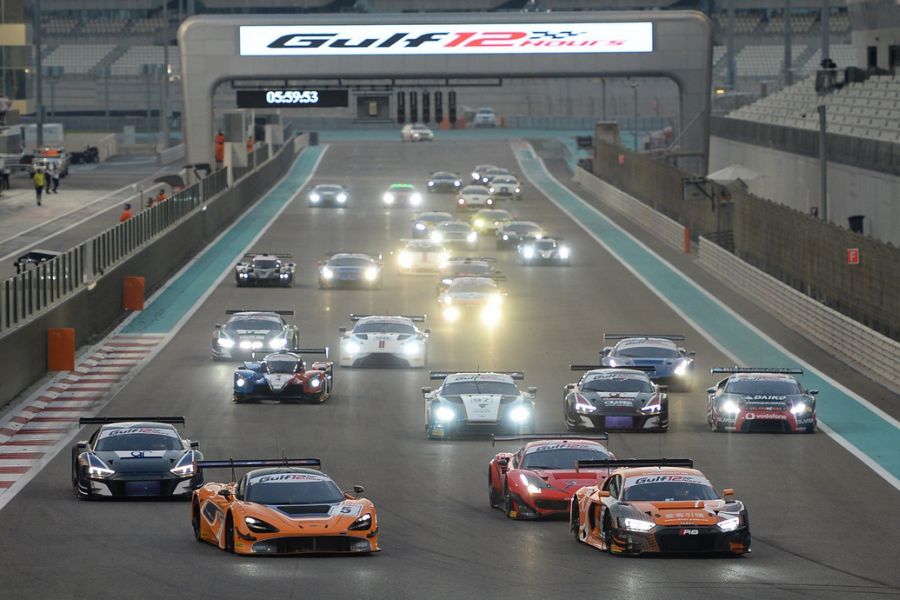