Audi scored its first victory in the nine-year history of the Gulf 12 Hours, with two Attempto Racing’s crews climbing on the podium to represent the German brand.

The race winners are Christopher Mies, Dries Vanthoor and Rinat Salikhov in the #66 Audi R8 LMS, completing 316 laps at Abu Dhabi’s Grand Prix circuit, what is a new record for the Gulf 12 Hours. They beat teammates in the #55 car by the minute and a half. The drivers of the #55 Audi were Mattia Drudi, Nick Foster and Murod Sultanov. 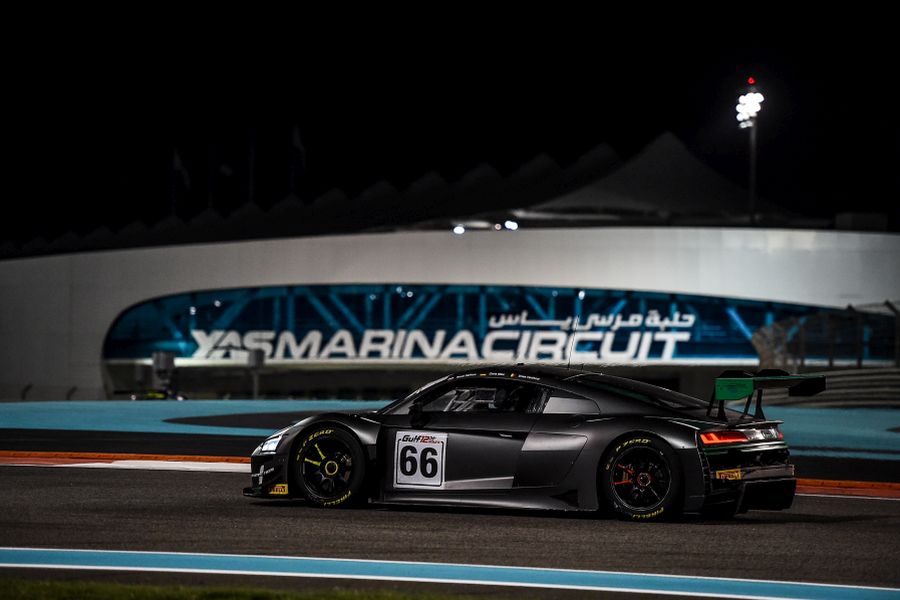 Four laps behind the winners, in the third place overall and the best among Pro-Am crews, was the #46 Monster VR46 Kessel Racing Ferrari 488 GT3, driven by nine-time MotoGP champion Valentino Rossi and his teammates Luca Marini and Alessio Salucci.

“It’s a great experience, I enjoyed it very much. The race is fantastic, track is great and I felt very good with the car from the beginning. It’s a new experience for us and a great feeling to race with Salucci and my brother [Luca Marini]. To especially finish on the overall podium, it is the first time and so I want to do it another time. It’s a long day but very fun. It’s difficult to keep the concentration but especially during the day because in the evening it’s colder, you enjoy it more. It’s long but beautiful. The tyres gave better grip in the evening and I was definitely stronger. It was Luca’s debut, and I know what he can do from rally driving, and we enjoyed it very much,” Valentino Rossi said.

Thirty crews participated in the race, divided into seven classes. 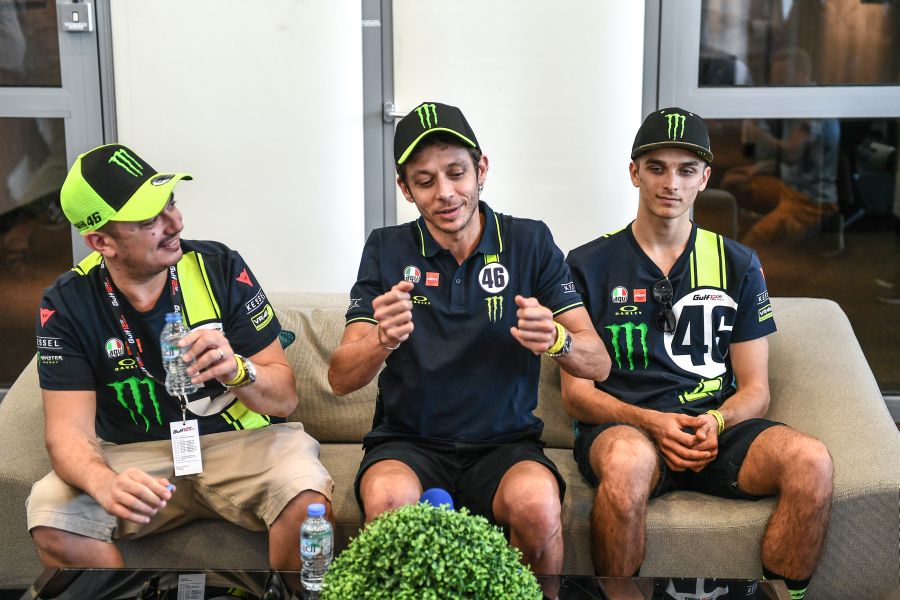