JDC-Miller Motorsports’ Stephen Simpson, Mikhail Goikhberg and Chris Miller are the overall winners of the Six Hours of The Glen, the sixth round of the 2018 IMSA WeatherTech SportsCar Championship. For the trio in the #99 Gainsco Oreca, it’s the first win this season. 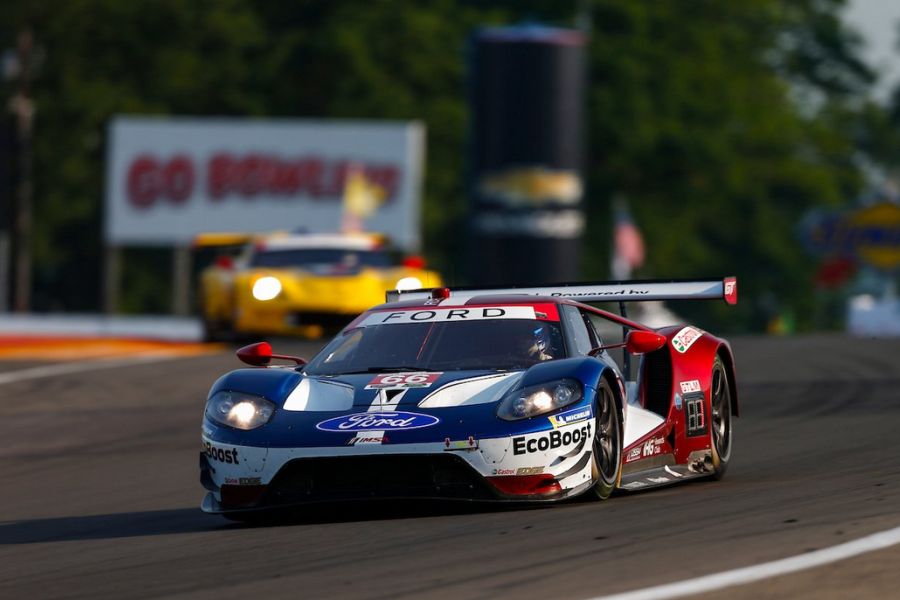 The winners in GTLM class are Dirk Muller and Joey Hand in the #66 Chip Ganassi Ford GT. Antonio Garcia and Jan Magnussen finished second in the #3 Chevrolet Corvette, just 1.592 seconds behind the winners. Patrick Pilet and Nick Tandy completed the GTLM podium in the #911 Porsche 911 RSR. 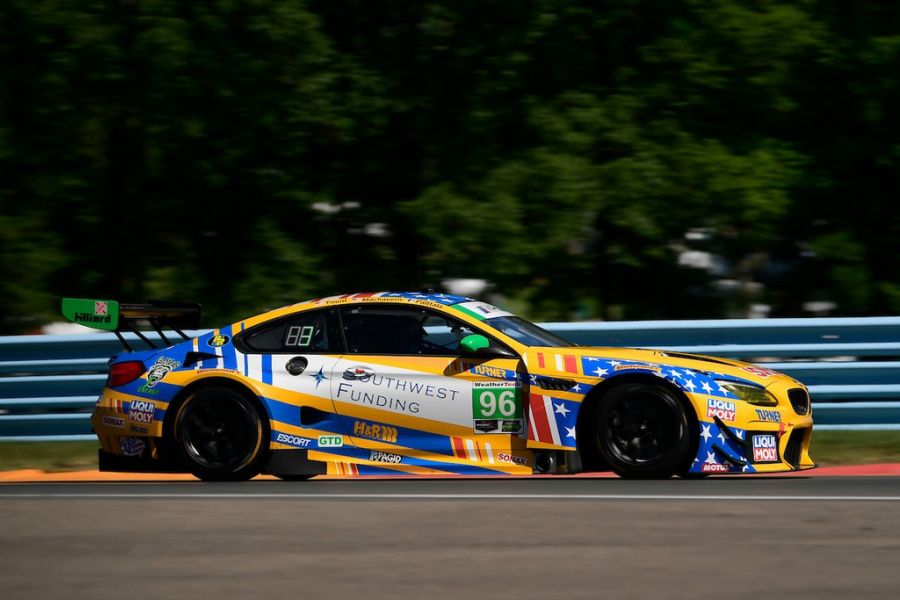 Check the full results of the Watkins Glen 6 Hours