Valentino Rossi is the winner of the 2018 Monza Rally Show that took place at Monza Eni Circuit. It’s the fourth win in a row and seventh in a total for one of the world’s greatest motorcycle racers who proved once more that he’s a master on the four wheels too.

Rossi took a dominant victory in the #46 Ford Fiesta WRC, beating M-Sport’s driver Teemu Suninen in a similar car by more than a minute after nine special stages and more than 144 competitive kilometers. 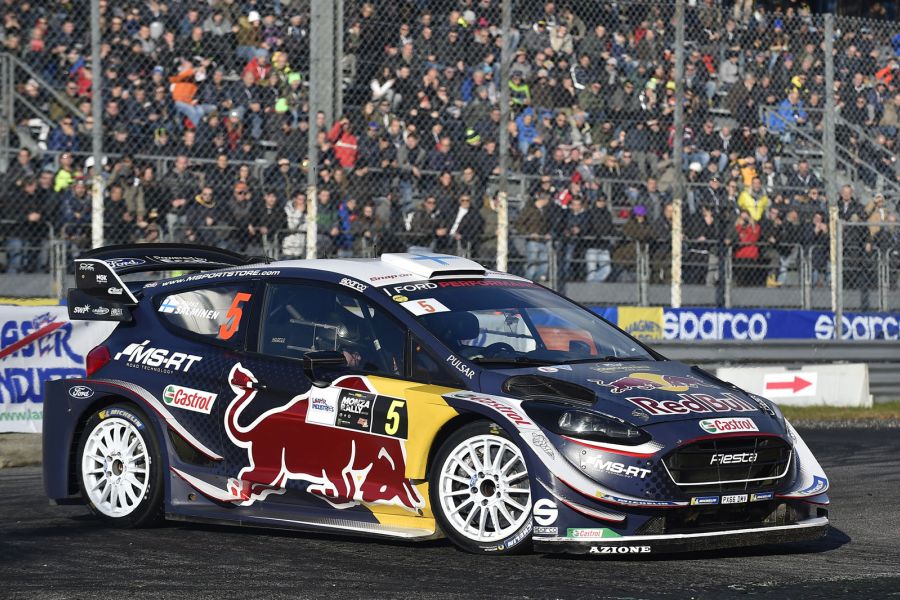 Teemu Suninen was the only driver from the World Rally Championship

Suninen was the only driver from the 2018’s WRC line-up but the grid was full of many other world-known drivers from other disciplines and of course, a lot of European top-class rally drivers.

In the end, Roberto Brivio finished in the third place in a Ford Fiesta WRC, 2.03 minutes behind Rossi and fifteen seconds ahead of fourth-placed Alessio Salucci in a Ford Fiesta WRC. The multiple world motocross champion Tony Cairoli was fifth in a Hyundai i20 WRC, beating popular GT driver Marco Bonanomi by less than a second.  The best driver in R5 class, and tenth overall was Alessandro Re in a Volkswagen Polo GTI R5. 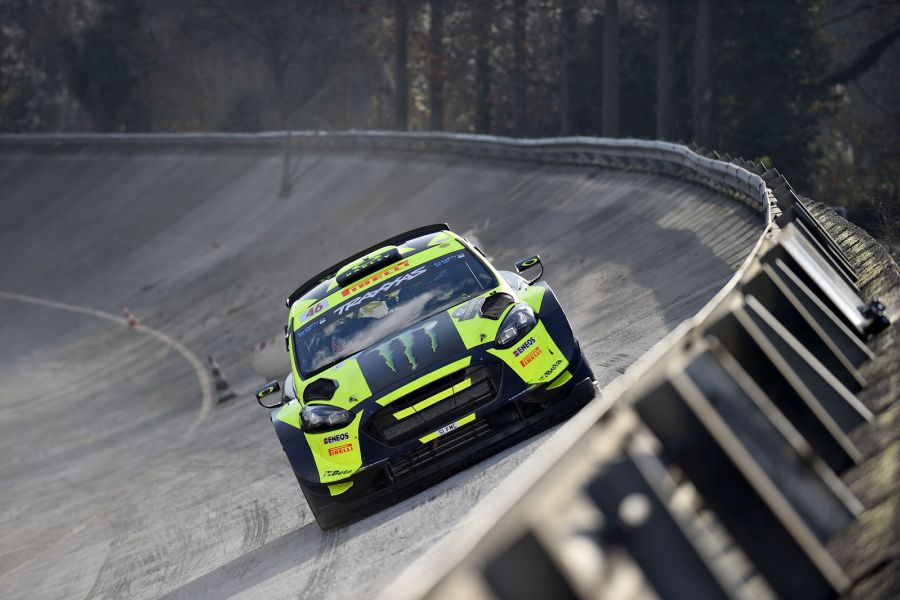