The 22-year-old German driver Maximilian Günther is the winner of the Santiago E-Prix, the third race of the 2019-2020 Formula E Championship, becoming the youngest ever race winner in Formula E history. Günther gave the second win of the season to BMW i Andretti Motorsport, following a victory of Alexander Sims in the previous race in Saudi Arabia. 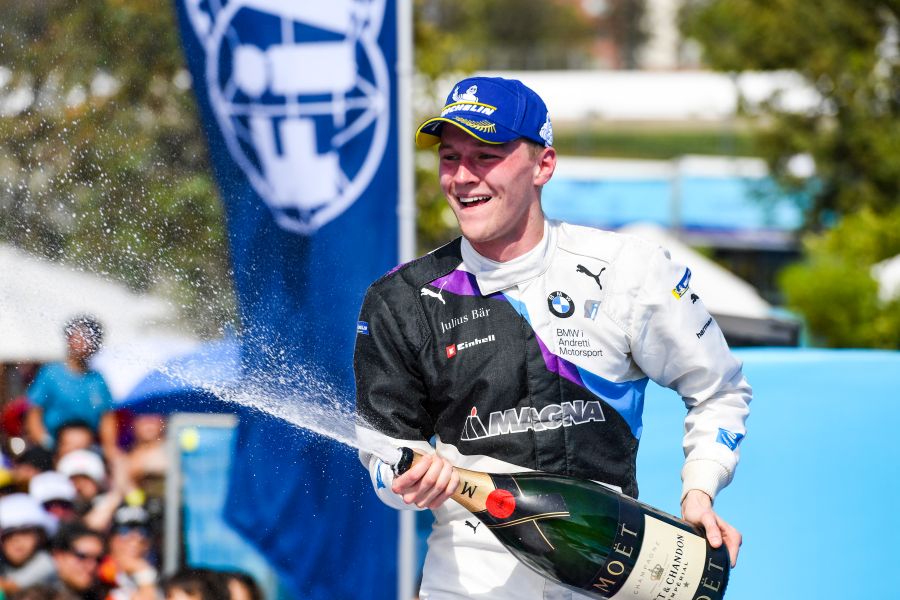 The new leader in the championship standings is Stoffel Vandoorne (Mercedes-Benz EQ FE Team), who finished sixth today at the street track in the Chilean capital. The previous leader Alexander Sims stopped on the track early in the race. After three races, Vandoorne has 38 points on his account, Sims is three points shorter.

BMW i Andretti Motorsports leads in the Teams’ championship with 60 points, four more than Mercedes. The third-placed Envision Virgin Racing has 38 points. 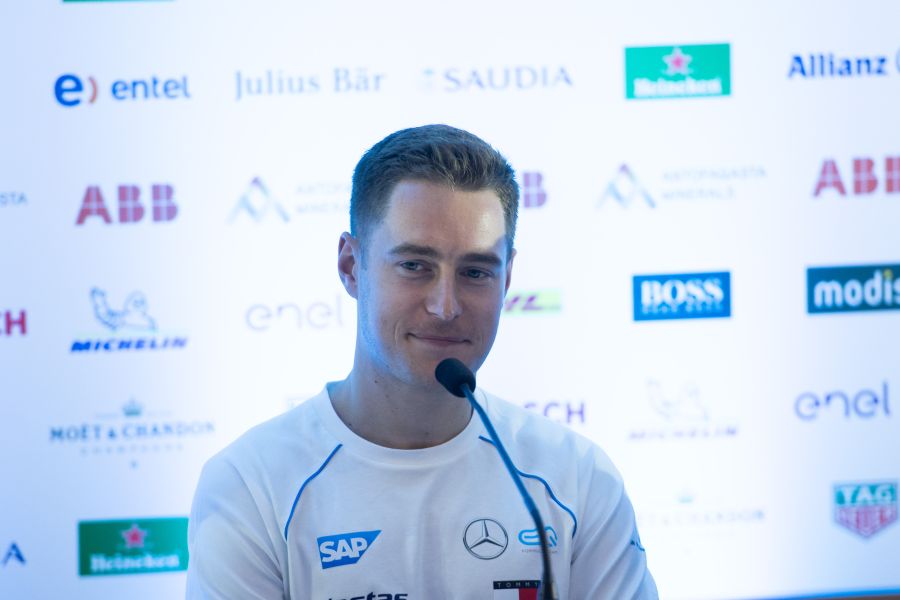 Check the results of the Santiago ePrix