The record-setting 465 laps have been completed during the 10-hour race at the 2.54 Michelin Raceway Road Atlanta. 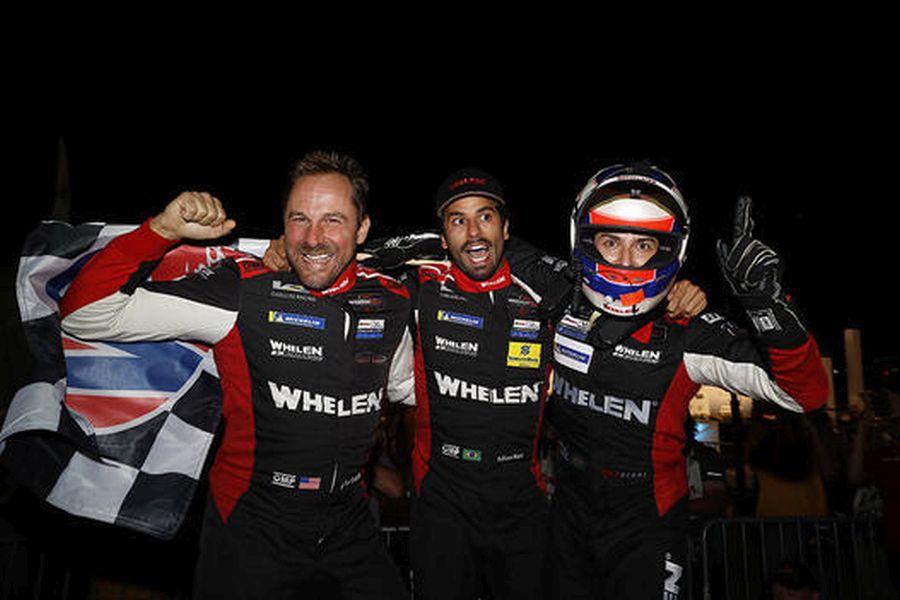 In the LMP2 class, Matt McMurry won the championship title after he won the race with PR1/Mathiasen Motorsports teammates Gabriel Aubry and Dalton Kellett in the #52 Oreca.

The #38 Performance Tech Motorsports Oreca won the LMP2 pole in qualifying but was eliminated less than 90 minutes into the race after a crash with the #7 Acura DPi. That left the #52 Oreca alone in class on track. Just past the halfway point, however, smoke erupted from the rear of the car, and it headed to the paddock and didn’t return. 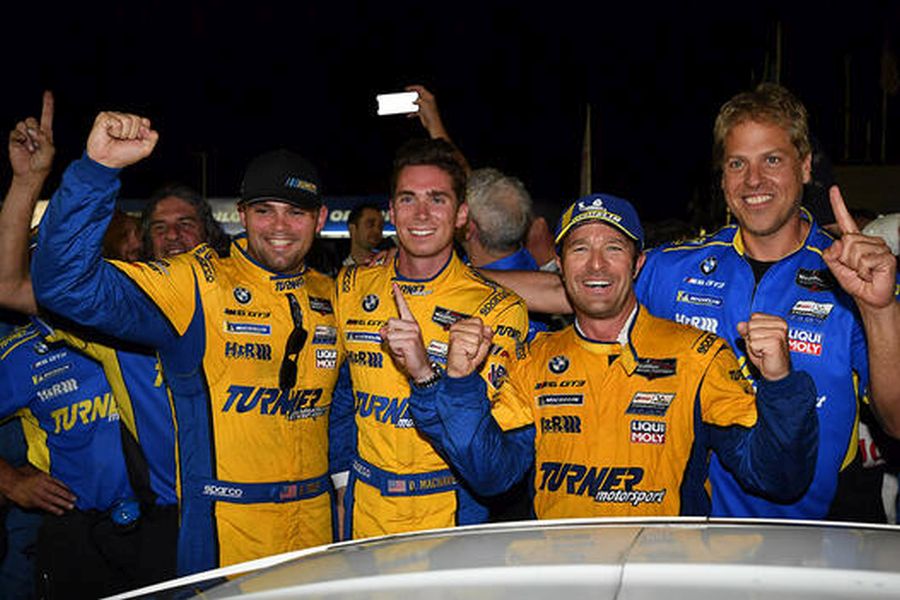 In the GT field, the biggest news is the 60th IMSA victory for veteran Bill Auberlen, who achieved that on his 51st birthday. Sharing the #96 Turner Motorsport BMW M6 GT3 with Robby Foley and Dillon Machavern, he took the GTD class victory and equaled Scott Pruett on the list of drivers with most IMSA wins in the history.

The new GTD champions are Mario Farnbacher and Trent Hindman who didn’t finish the race in the #86 Meyer Shank Racing with Curb-Agajanian Acura NSX GT3.

In the GTLM class, two Porsche crews were main candidates for the title, securing Manufacturers’ championship for the German brand. In the end, Earl Bamber and Laurens Vanthoor celebrated the Drivers’ championship title after finishing fifth in class, one place ahead of teammates Patrick Pilet and Nick Tandy. The race winners were James Calado, Alessandro Pier Guidi and Daniel Serra in the #62 Risi Competizione Ferrari 488 GTE. 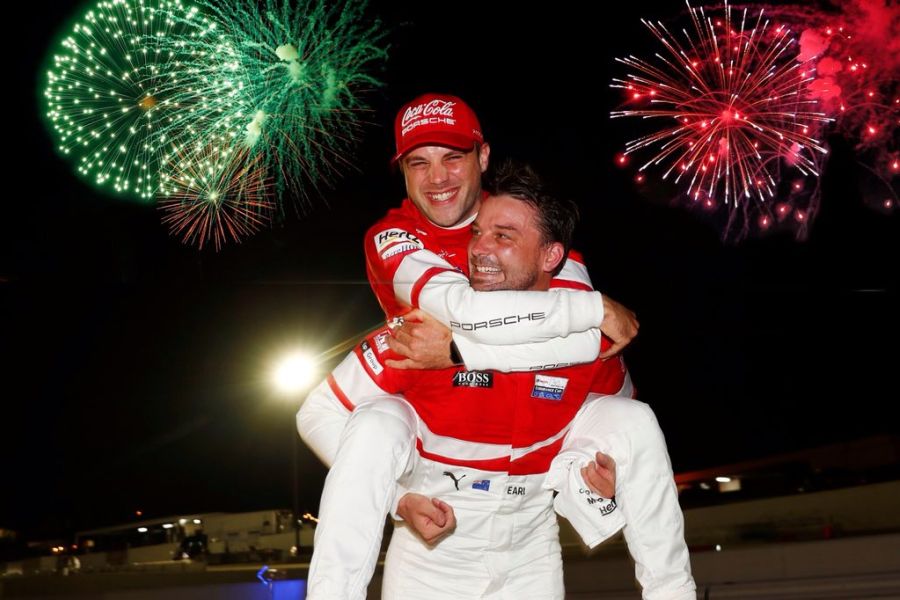