The 2020 Dakar Rally starts with a surprise victory of the Lithuanian driver Vaidotas Žala on the 319km-long opening stage Jeddah – Al Wajh.

The driver of the #319 Agrorodeo Mini All4 Racing, companied by navigator Saulius Jurgelenas, needed 3h19min4sec from start to finish of the stage, what was 2min 14sec faster than Stephane Peterhansel in the #302 Mini JCW Buggy of the Bahrain X-Raid Team. Peterhansel’s teammate Carlos Sainz was the third-fastest, 2min50sec behind Žala. 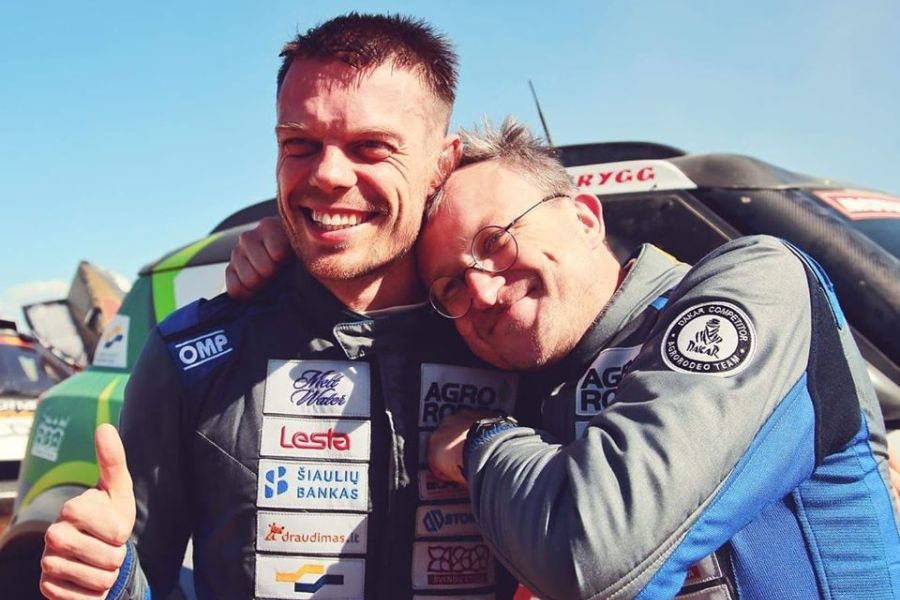 Toyota Gazoo Racing’s defending champion Nasser Al-Attiyah finished in the fourth place after he was leading the way for most of the special stage but three punctures in the last phase of the stage slowed him down. In the end, he was 5min33sec slower than Žala. 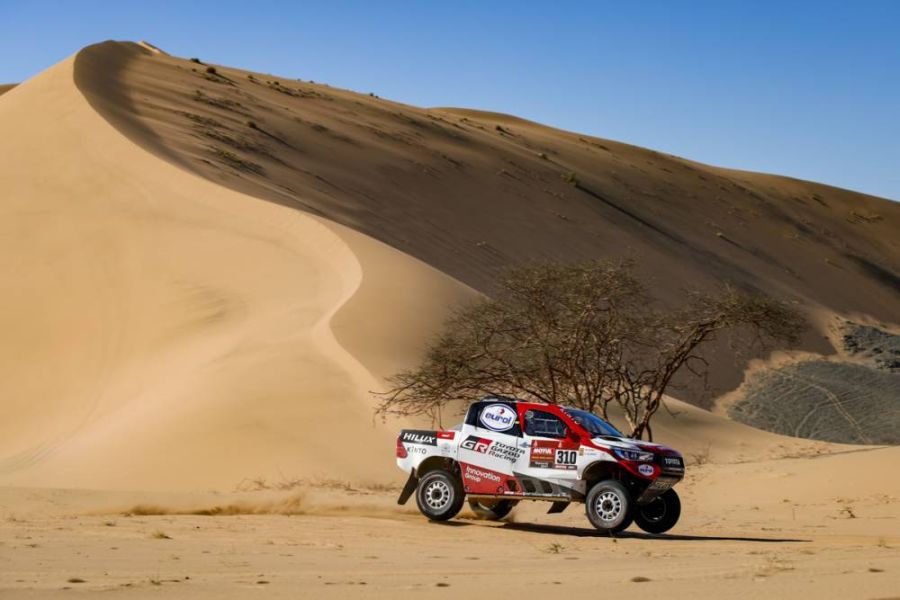 Fernando Alonso in a Toyota Hilux at Stage 1

Among early victims of the world’s toughest race is experienced endurance racer Romain Dumas, who came to Saudi Arabia in a DXX buggy developed by his RD Limited team. Unfortunately, after just 65 kilometers, a car was caught by the fire and Dumas was forced to quit. 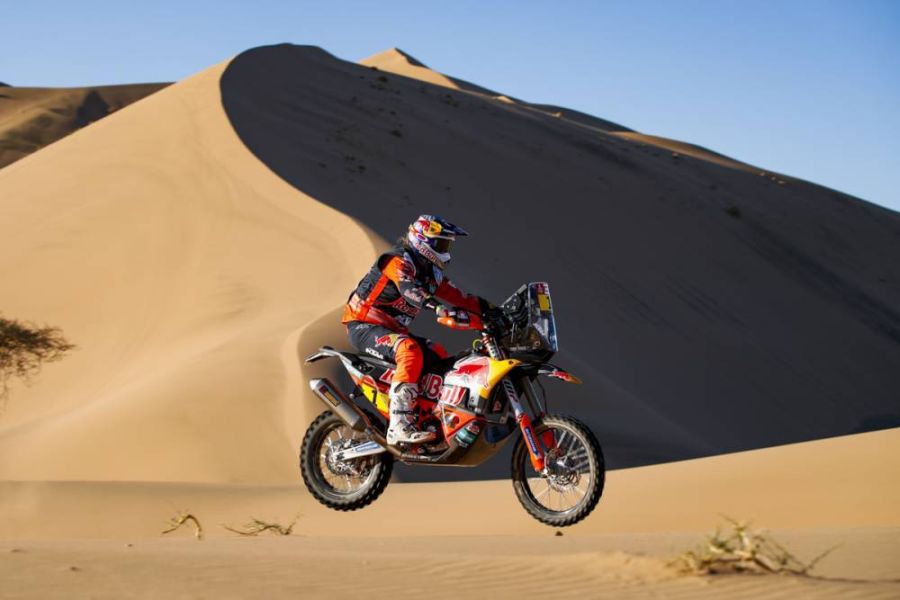