Toyota Gazoo Racing’s Sebastien Ogier and Julien Ingrassia are the winners of the Rally Guanajuato Mexico, the event that has been shortened due to coronavirus crisis. There is no danger od coronavirus in Mexico but all the teams and most of the competitors are from Europe, so the rally has been stopped on Saturday to allow teams to leave Mexico on Sunday, before even bigger lockdown and border closures.

For Ogier/Ingrassia, it’s their first win with Toyota since joining the Japanese/Finnish team, the 48th WRC victory in a career and the sixth triumph at Rally Mexico (with fourth different manufacturer). Now, they have the same number of Mexican wins as Sebastien Loeb and Daniel Elena. 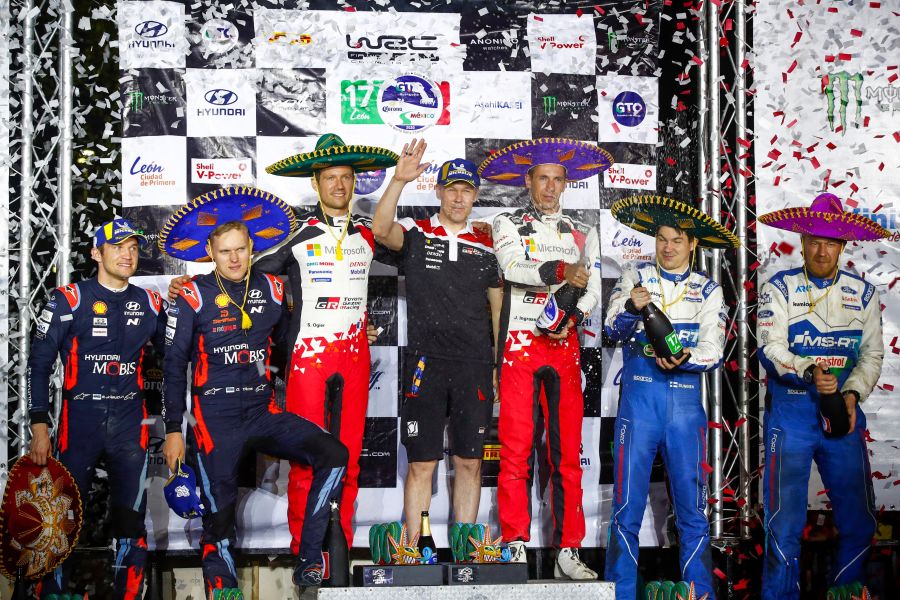 All three manufacturers were represented on the podium. The French pair in the #17 Toyota Yaris WRC shared a podium with Hyundai Motorsport’s Ott Tanak/Martin Jarveoja and M-Sport Ford’s  Teemu Suninen/Jarmo Lehtinen.

Toyota’s Elfyn Evans/Scott Martin, who came to Mexico as the championship leaders, finished in the fourth place, ahead of the third Toyota crew of Kalle Rovanpera/Jonne Halttunen.

Hyundai’s Thierry Neuville suffered an electric failure on Friday, restarted on Saturday and collected eight stage wins to finish 16th overall. M-Sport Ford lost one car in Mexico as Esapekka Lappi’s Fiesta completely burned out on the road after the Special Stage 7. 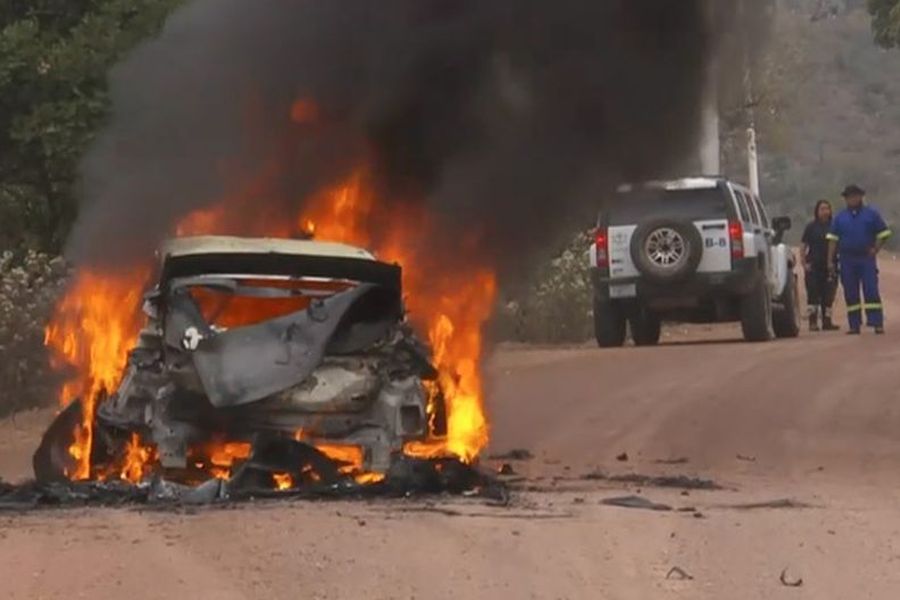 Sebastien Ogier is the new leader in drivers’ championship with 62 points, eight more than his teammate Elfyn Evans and twenty more than Thierry Neuville. Toyota is leading among manufacturers.

The next WRC round would be Rally Portugal on May 21-24.