Elfyn Evans and Scott Martin, the duo in the #33 Toyota Yaris WRC, are the winners of the 68th Rally Sweden, the second round of the FIA World Rally Championship. For Evans, it’s his second WRC victory in a career, while Scott Martin climbed to the top podium spot for the first time.

Rally Sweden was supposed to be the only snow rally in the FIA World Rally Championship but the lack of snow due to mild weather conditions first caused the shortage of the event, from 18 to 11 special stages, then two stages were cancelled during the event, and finally, it became the gravel rally on studded tyres. Well, there was some snow and ice but the roads were mostly pure gravel. 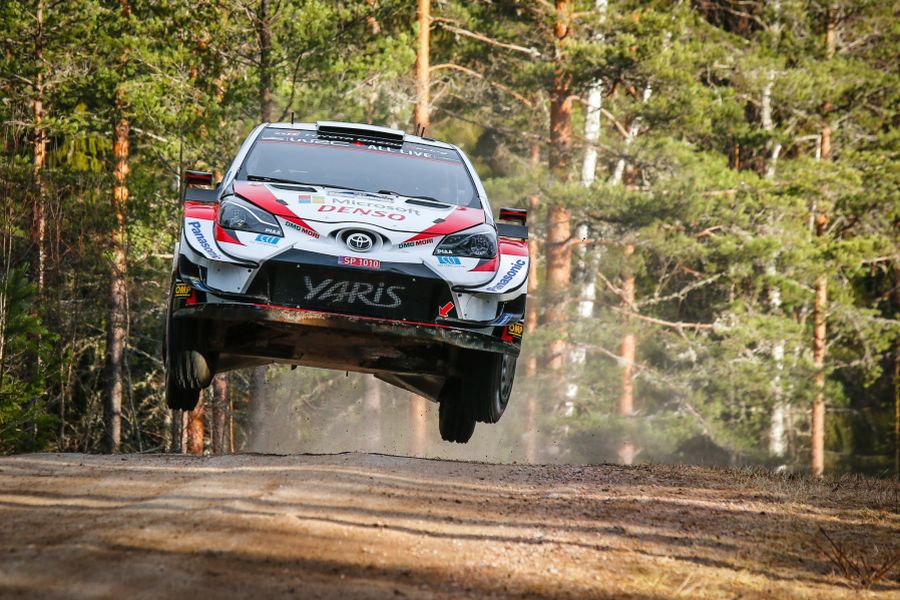 Evans was fastest in five of nine stages

In such tricky conditions, Evans dominated from start, taking a win on the first proper stage on Saturday morning, as Friday superspecial was cancelled, and staying in the lead until the very end.

The defending world champions Ott Tanak/Martin Jarveoja finished second in the #8 Hyundai i20 Coupe WRC, 8.5 seconds behind the winners.

Finnish rookie in the WRC category Kalle Rovanperä reached his maiden WRC podium in his just second start in a World Rally Car, which he was sharing with Jonne Halttunen. The duo in the #69 Toyota Yaris WRC took the victory on the Power Stage, stealing the third place overall from teammates Sebastien Ogier/Julien Ingrassia in the #17 Toyota. 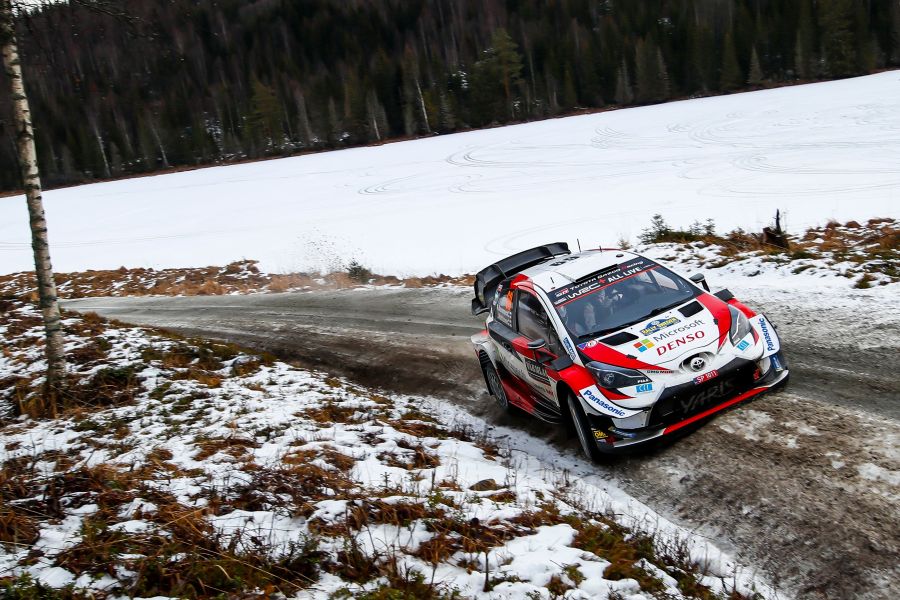 Kalle Rovanpera in the #69 Toyota

The fifth place overall went to M-Sport Ford’s Esapekka Lappi/Janne Ferm. Hyundai Motorsport’s Thierry Neuville/Nicolas Gilsoul, the winners of the season-opening Rallye Monte-Carlo, finished sixth in Sweden, retaining the lead in the championship. Now, both Evans/Martin and Neuville/Gilsoul have 42 points on their accounts.

The next WRC round is Rally Mexico, scheduled for March 12-15.