The Honda Civic Type R is the winner of the classification for the 2019 TCR Model of the Year, succeeding the Seat Leon and the Audi RS3 LMS that were named winners in 2017 and 2018 respectively.

This honorary accolade is awarded every year by WSC Group Ltd. based on a classification that takes into account the results achieved by all the TCR-certified model cars in all the TCR-sanctioned races held during the season. 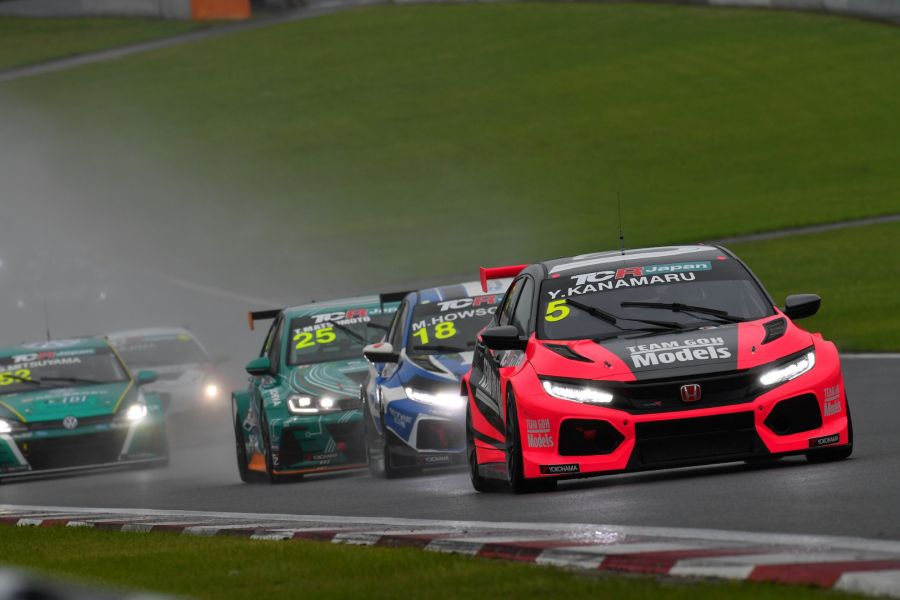 In 2019, Honda Civic Type R was the most successful among all TCR models

In 2019, a total of 313 races awarded points for the Model of the Year classification. The final result was decided during the last WTCR event at Sepang, in a face-to-face between the Honda Civic Type R and the Audi RS 3 LMS. Eventually, the Honda prevailed by 169 points, a slim margin considering that the total score of both models was around 9500 points. 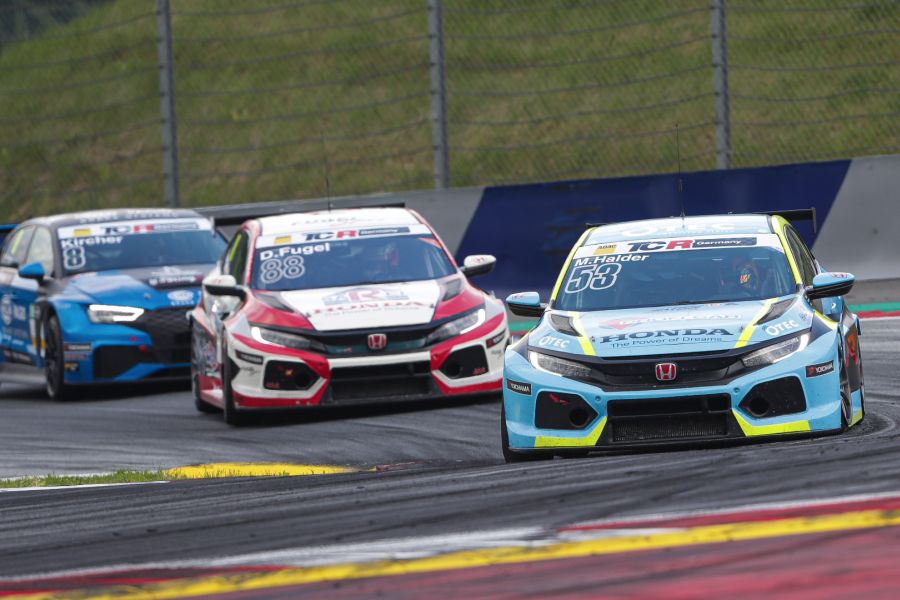 Hiroshi Shimizu, General Manager Motorsport Division, Honda Motor Co, Ltd. said: “It is fantastic to receive this award from WSC on behalf of the success of the Honda Civic Type R. The TCR formula is based on customer racing and we have always insisted that teams participating with the Civic Type R do so in the true spirit of the category. The effort put in by our customers all over the world has been exceptional and we would like to express our sincere thanks to them for their trust in Honda. Our congratulations go to all of them as well as to JAS Motorsport; the support they have given has been second-to-none. It also shows what a strong base car the Civic Type R production vehicle is with exceptional handling and a strong engine. Let’s hope for more in 2020.”

JAS Motorsport has built 133 Civic TCR cars so far. Alessandro Mariani, CEO, JAS Motorsport, commented: “It is a huge honour to see the Honda Civic Type R named as the TCR Model of the Year. We are extremely proud to be an official technical partner of Honda – a relationship that has been unbroken since 1999 and included the design, build and running of many different competition vehicles – and to have achieved this for them. This award is both a testament to the determination and professionalism of our customer TCR teams across the world and also a vindication of both the quality of the Honda Civic Type R production model and of the technical and sales support we offer to those competing with the car. There is an incredibly hard-working group of people at our headquarters in Arluno, Italy, headed by our TCR Project Leader Mads Fischer, and comprising mechanics, engineers, logistic, sales and support staff, and this shines a light on the fantastic job they have all done on the Civic Type R TCR project.” 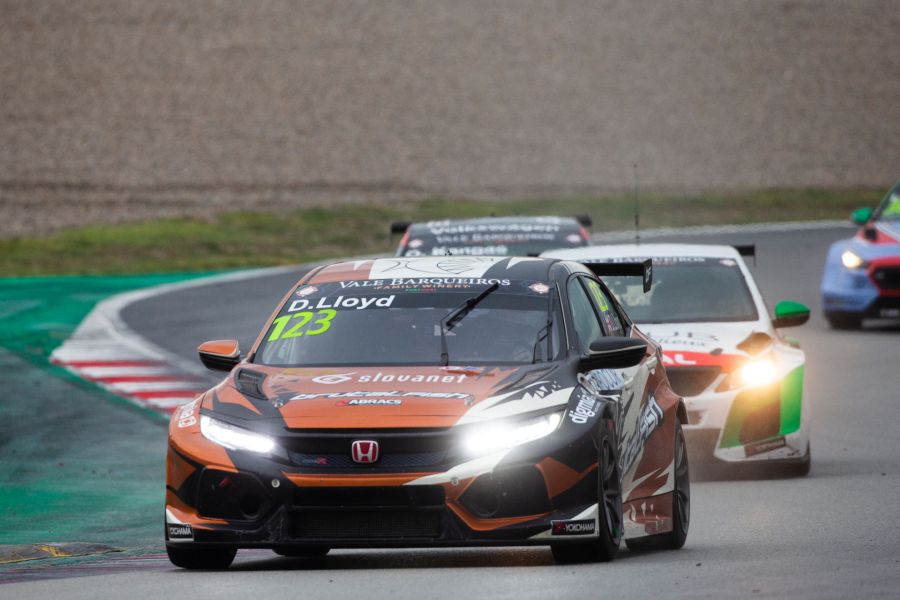