Stephane Peterhansel will drive for his 14th victory at Dakar Rally alongside a new navigator, with Portuguese co-driver Paulo Fiuza replacing Andrea Peterhansel on the right seat of the #302 X-Raid Red Bull Mini JCW Buggy.

Stephane’s wife Andrea couldn’t start the 2020 Dakar Rally due to health reasons. In November, she had to cancel her start at the Riyadh Rally. After a routine check at the team doctor, she did not receive clearance for the event. Also, further examinations and analysis could not change this, so she has to cancel Dakar Rally too. 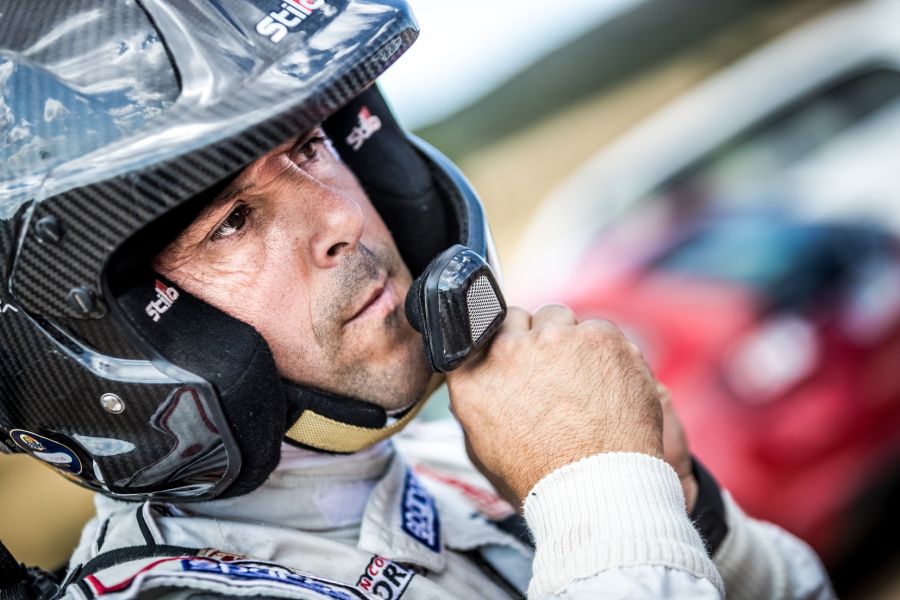 X-Raid Team boss Sven Quandt said: “We tried and hoped until almost the last minute, but unfortunately Andrea cannot compete in the 2020 Dakar. She and Stéphane had a great season and could certainly have been among the front runners in Saudi Arabia, but health comes first. But we’re also sure that Paulo will do a very good job. He and Stéphane worked well together at the Riyadh Rally.”