Why is Dover International Speedway Called The Monster Mile?

What does one say about a racing circuit nicknamed the Monster Mile? Is it big, ugly or frightful? Well, it’s none of the above. In fact, the Monster Mile is a nice little racing track on which NASCAR cars and trucks have at least six races during the year.

Despite the scary name, the Monster Mile is one of the most popular racing venues in the NASCAR, so it has a privilege to host two Sprint Cup races, two Xfinity Series races and one Truck Series race annually. And it isn’t all because the NASCAR K&N Pro Series East is hosted here for one of its events, there is much more to the Monster Mile. 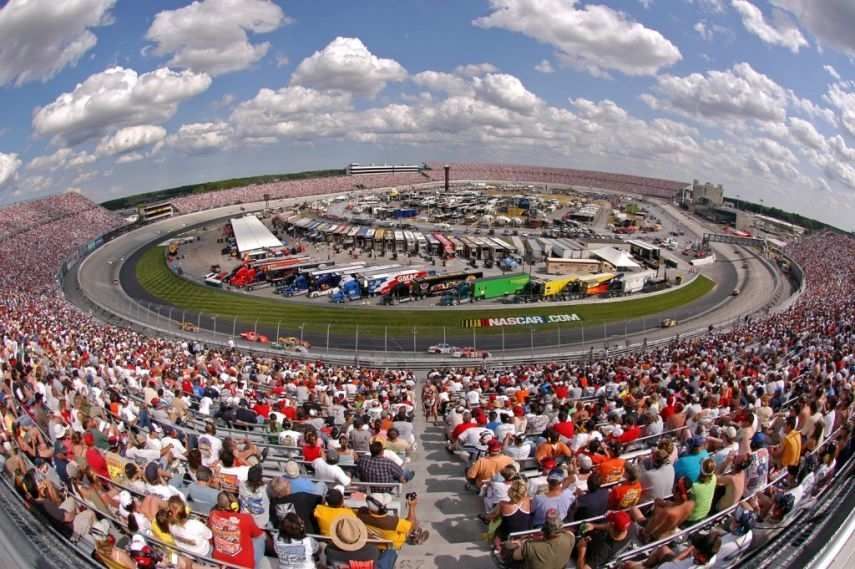 Dover International Speedway is the NASCAR venue since 1969

The Dover International Speedway was opened in 1969

The racing circuit, officially named the Dover International Speedway, is situated in Dover, Delaware, and it has been there since 1969. The speedway features a mile-long concrete oval with 24° banking in the turns and 9° banking on the straights. Unlike some other popular circuits, there are no other layouts for racing, just the 1-mile oval.

The circuit was built in 1969, by Melvin L. Joseph Construction Company. The construction began in 1966 and the race track was completed three years later. Its first name was the Dover Downs International Speedway. There were about 7000 spectator places at the circuit which was designed to accommodate both horse racing and motorsports events. 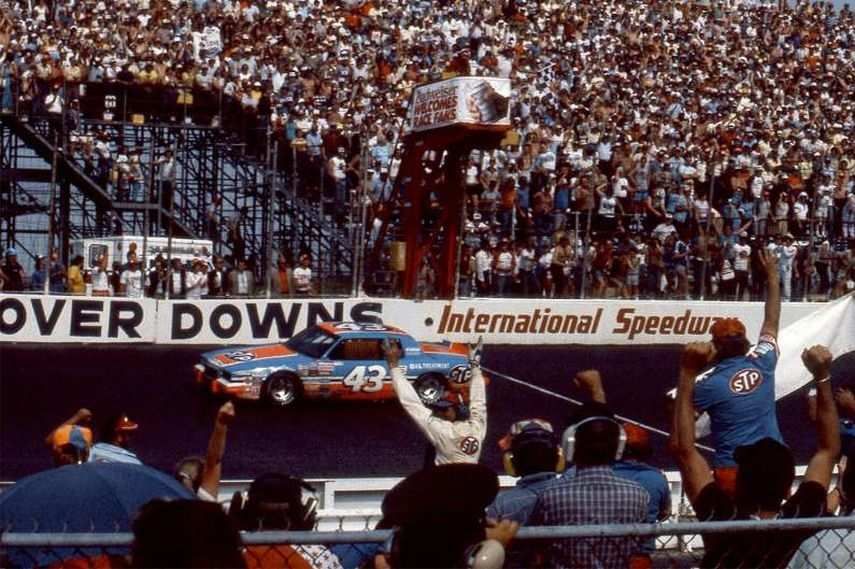 The first car race on the asphalt track was held on July 6, 1969. It was the NASCAR Grand National Series race called the Mason-Dixon 300. The first ever winner at the Dover speedway was Richard Petty. During its first two years of existence, Dover hosted various racing events, including USAC Championship, but since 1971, only NASCAR-sanctioned events stayed there.

Two Winston Cup 500-miles races were held annually until 1982 when the third event was added. It was the race of the NASCAR Budweiser Late Model Sportsman Series (now the Xfinity Series). One more race from that series was added in 1986. 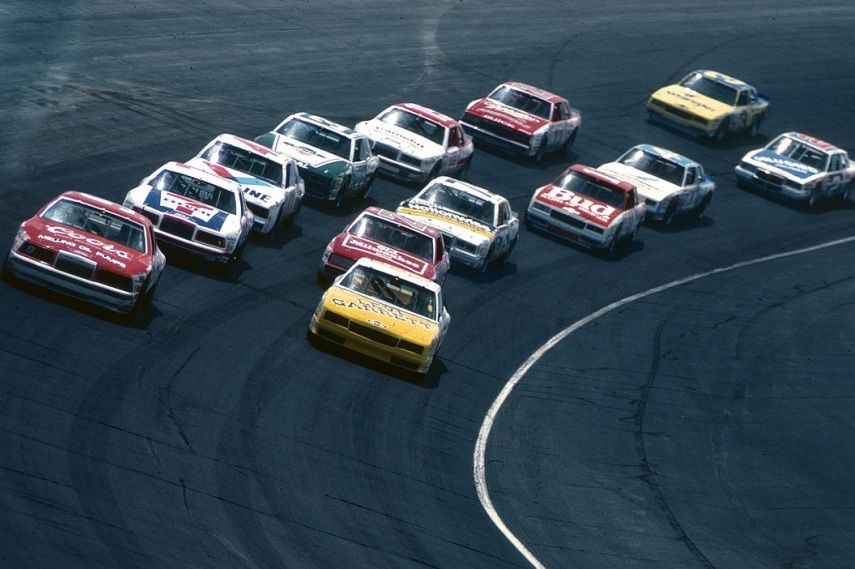 Until 1995, there was an asphalt surface at Dover Speedway

In 1995, a big reconstruction was made. The major change was the new surface, which was paved with concrete instead of asphalt. Dover Downs Speedway became NASCAR’s first concrete paved speedway.

In 1997, the distance of the Winston Cup (now the Sprint Cup) races was changed to 400 miles. One more change in the schedule followed in 1998 when the IndyCar Series race was added. IndyCar Series visited Dover for just two seasons and since 2000, the circuit again only hosted the NASCAR races. During the 2000 season, for the first time, the NASCAR Craftsman Truck Series had a race at Dover. 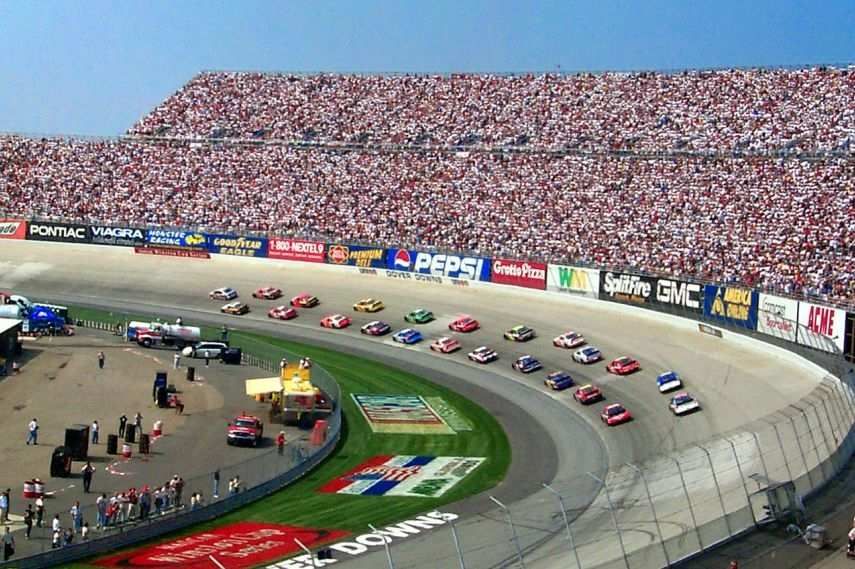 The Monster Makeover for the 40th anniversary

In 2001, the track’s capacity reached its maximum of 135,000 seats. In 2002, the named changed to Dover International Speedway and Dover Motorsports Inc. became the owner and operator. For the 40th anniversary of the circuit, in 2009, the big improvement project called ‘The Monster Makeover’ was completed.

During the Makeover project, new buildings were built and old facilities were improved. In 2008, the 46-feet tall monster monument was built in the new Victory Plaza in honor of the circuit’s mascot ‘Miles the Monster’. A year later, the front stretch pit wall was removed to install a longer SAFER barrier wall that would make a wider and safer pit road. According to Joe Heller, the project’s PR coordinator, the total cost of the whole project added up to $6M.

Video : A monster crash at the Monster Mile in Delaware

In 2011, it was announced that the 18-inch seats in the grandstands would be replaced with 22-inch seats. It became more comfortable for the spectators, but the capacity was reduced to 113,000 seats.

The last change to the facility followed at the end of 2014 when the track’s capacity was reduced to 95,500 seats by removing some seats in turns 2 and 3 because of declining attendance. For the 2015 season, the new catch fence was built, while in 2016, more SAFER barriers were added. 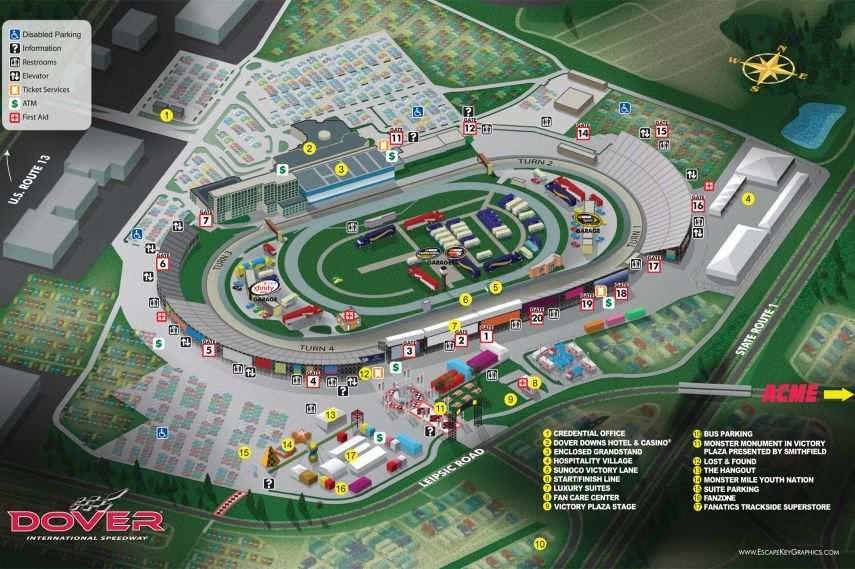 In 2016, the 48th consecutive NASCAR season at Dover International Circuit, six races were again scheduled in the calendar and the list of the winners, which was already a mile-long, would be increased. Three drivers have a special place in the Monster Mile Hall of Fame – Jimmie Johnson, Bobby Allison and Richard Petty.

As we mentioned before, Richard Petty was the first ever winner at Dover International Speedway back in 1969. After the inaugural victory at the Monster Mile, he scored five more wins during the 1970s and the last one, seventh in total, in 1984. 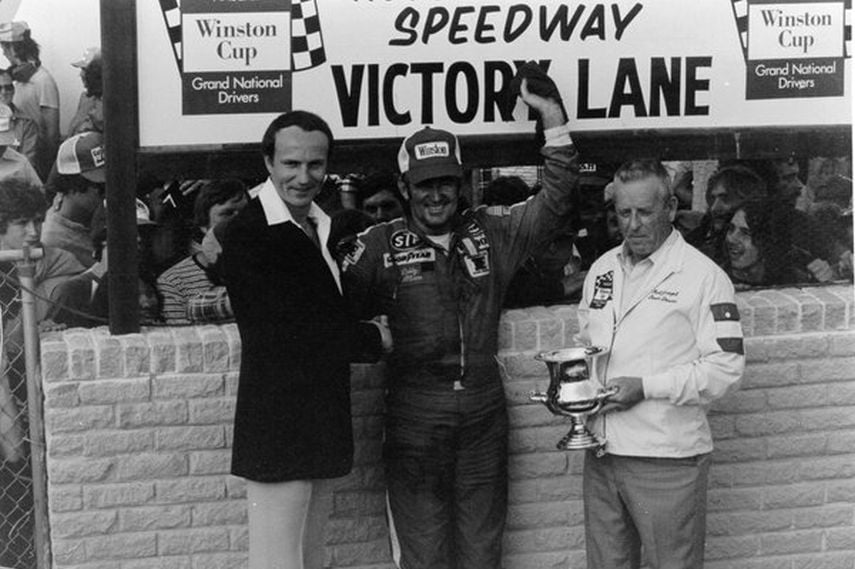 Bobby Allison clinched seven victories at Monster Mile. Between 1971 and 1982, Allison scored five wins and finally, in 1983, he had won both races in Dover to increase his number to seven.

Thirty years later, in 2013, the new superhero conquered the Monster Mile. In September 2013, Jimmie Johnson scored his eighth win to became the most successful driver in history of Dover. It wasn’t enough, so he won two more times in 2014 and 2015, to round up the number of his victories to ten. 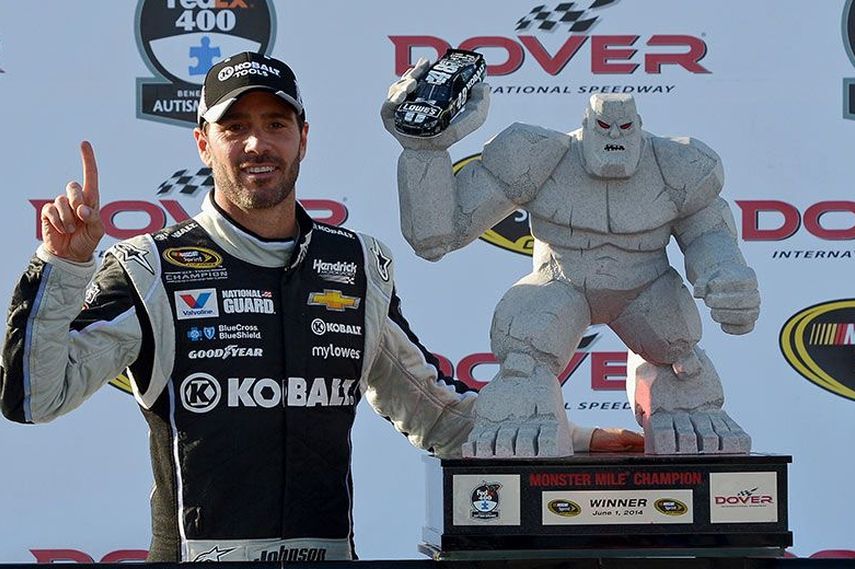 When we add victories in the other two NASCAR national series, Kyle Busch becomes the record-holder at the Monster Mile. Until 2016, Kyle scored two Sprint Cup wins, five Xfinity Series wins and four Truck Series wins, leaving him with one trophy more than Jimmie Johnson.