Piero Liatti is an Italian retired rally driver who was active in the World Rally Championship between 1990 and 2004, scoring one victory and nine podiums.

His only WRC win was at the 1997 Rallye Monte-Carlo in a Subaru Impreza S3 WRC. Liatti is the last Italian driver to win in the WRC. Outside WRC, he won the European Rally Championship in 1991. 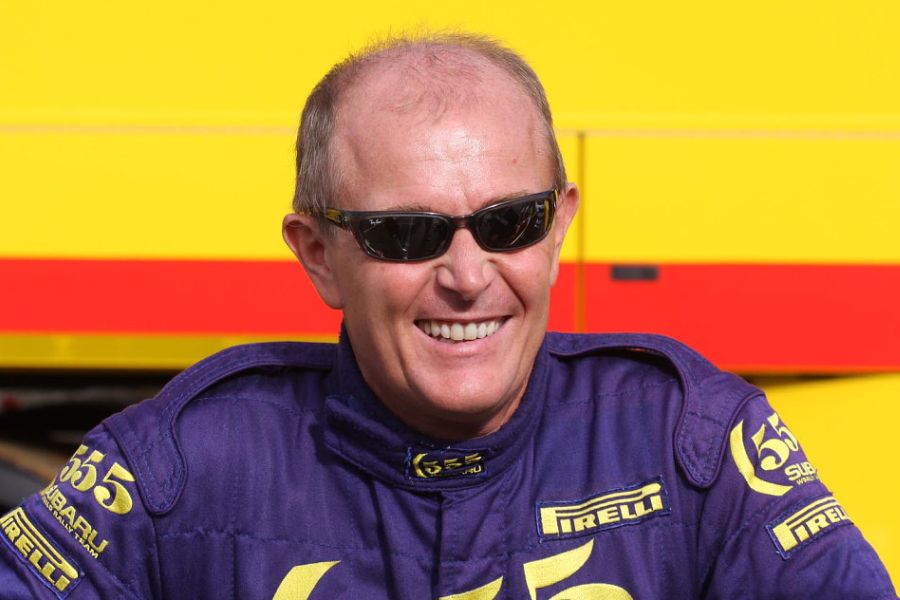 Born in March 1962 in Biella in northern Italy, Liatti started a rally career in the early 1980s. His first success was a championship title in the Fiat Uno Turbo Trophy in 1985.

After that, Liatti was hired by Esso Grifone team to drive Lancia 037 Rally and then Lancia Delta (HF 4WD and Integrale) in Italian and European rally events.

WRC debut in a Lancia Delta Integrale in 1990

In 1989, Liatti started to drive HF Grifone's Lancia Delta Integrale and then an Integrale 16V in 1990, finishing second in the Italian Rally Championship.

In October 1990, Liatti made a WRC debut, driving a Lancia Delta Integrale 16V at Rallye Sanremo. He picked up some championship points by finishing fifth with Luciano Tedeschi as his navigator.

In 1991, Liatti joined Italian team ART Engineering to drive a Lancia Delta Integrale 16V in the European Rally Championship, taking a title with four rally wins. In October 1991, he returned to Rallye Sanremo, picking up again some WRC points with a seventh-place finish.

Liatti spent four more seasons with ART, until 1995. In 1992, he participated in two WRC events in a Lancia, finishing 8th at Tour de Corse and 7th at Rallye Sanremo. In 1993, he was fourth at Rallye Sanremo in a Subaru Legacy RS. In 1994, the team switched to Subaru Impreza 555. Liatti won a couple of rallies with that car while at Rallye Sanremo he didn't reach the finish. 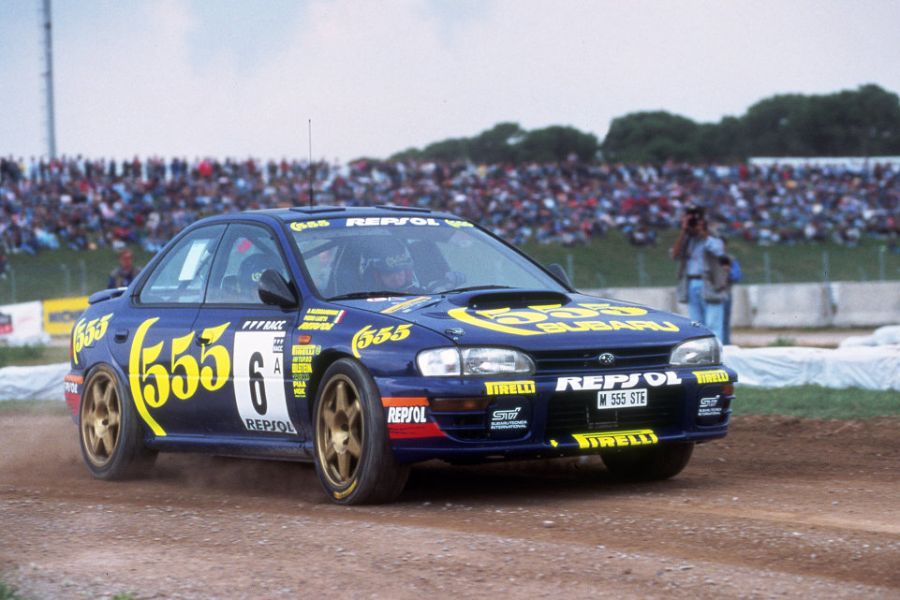 In 1995, Liatti scored five wins in ART's Subaru Impreza 555, finishing second in the Italian championship and third in the European championship. His navigator was Alessandro Alessandrini. 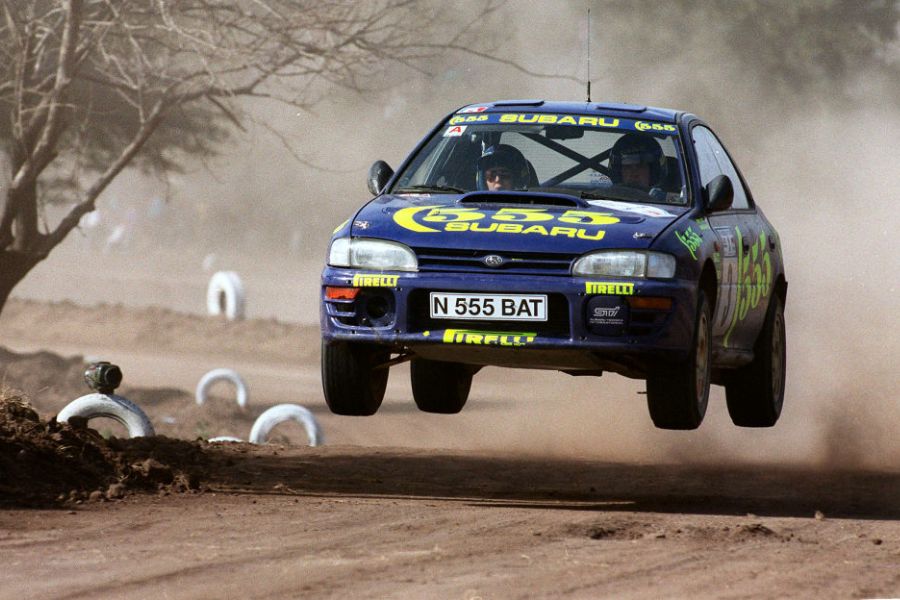 In 1996, Liatti became a full-time driver in the third car of the 555 Subaru World Rally Team, next to Colin McRae in the #1 car and Kenneth Eriksson in the #2 car. He participated in eight WRC events, scoring two podiums.

In may, his was second at Rally Indonesia, twenty-three second behind Carlos Sainz (Ford). In November, at Rally Catalunya, he was close to the top podium spot again, losing by seven seconds to Colin McRae. Liatti finished fifth in the championship that year. In the same season, he scored three podiums and finished third in the Asia-Pacific Rally Championship. 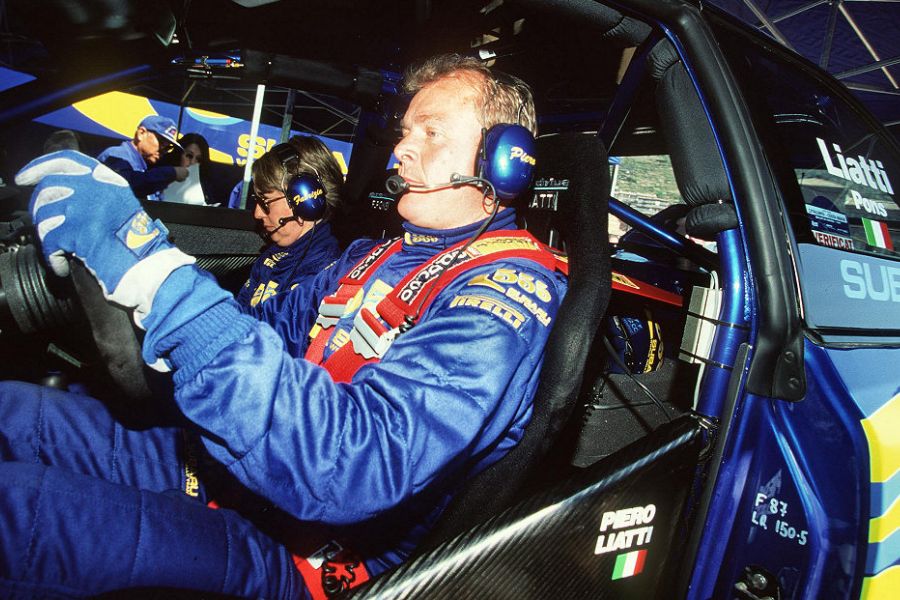 In 1997, Liatti stayed with 555 Subaru World Rally Team on a part-time schedule, participating in five WRC rounds and finishing on a podium three times, including his maiden WRC victory at Rallye Monte-Carlo.

Driving the #4 Subaru Impreza S3 WRC, with Fabrizia Pons as his navigator, Liatti won at Monte-Carlo ahead of Ford's Carlos Sainz and Mitsubishi's Tommi Makinen. Later in the season, Liatti was second at Rally Catalunya, fifth at Tour de Corse, second at Rallye Sanremo and seventh at RAC Rally, ending a championship sixth in the points.

Liatti spent one more season with Subaru, again as a full-time driver in 1998. He participated in eleven WRC events, scoring two podiums – third place at Tour de Corse and second place at Rallye Sanremo. At the end of the season, he was seventh in the points. 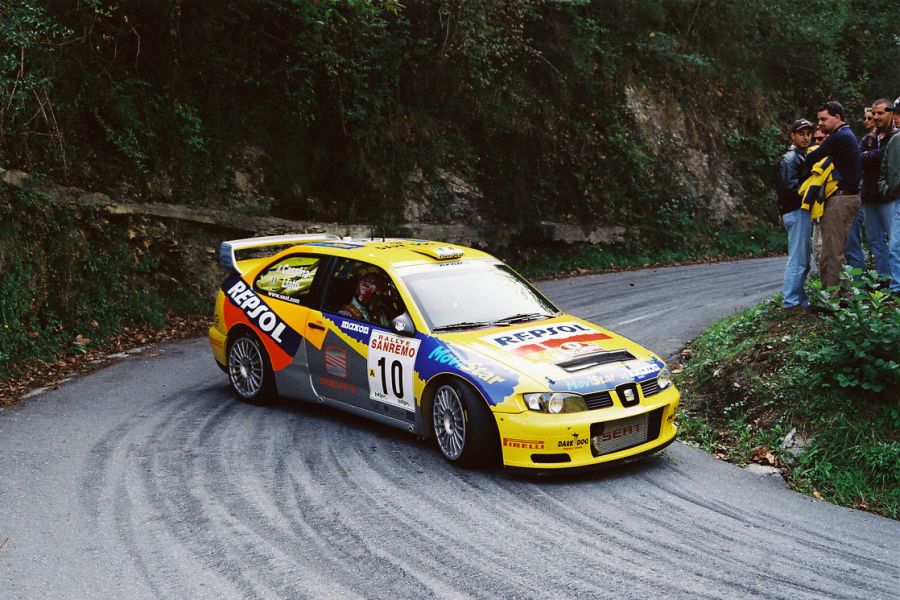 Piero Liatti was driving a Seat Cordoba WRC in 1999

Liatti left Subaru in 1999 to be the second driver in the Seat Sport team, next to Harri Rovanpera. He was driving the #10 Seat Cordoba WRC in nine WRC events, finishing best in the sixth place at Rallye Monte-Carlo.

In 2001, Liatti was again a part of factory programme, joining Hyundai Castrol WRT to drive a Hyundai Accent WRC. In six WRC starts, he finished a rally just once, in the 8th place at Tour de Corse.

Liatti ended his professional rally career in 2002, returning two more times to the Italian WRC round with his own Peugeot 206 S1600. In 2003, he finished 15th overall and third in A6 class at Rallye Sanremo. In 2004, the Italian WRC round took part at Sardinia, where Liatti didn't finish a rally.

It was his last WRC start. Since then, he appeared in several historic rally events with different cars. 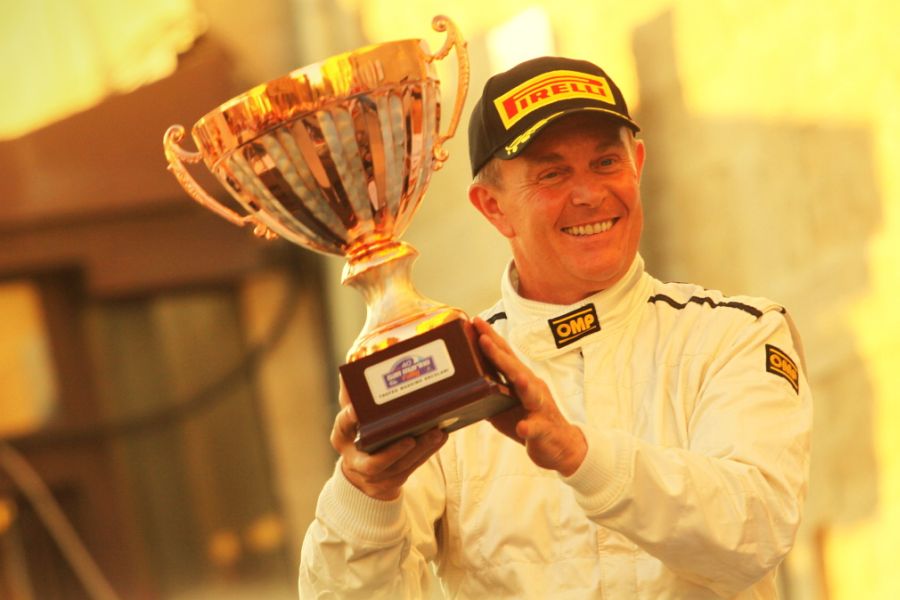