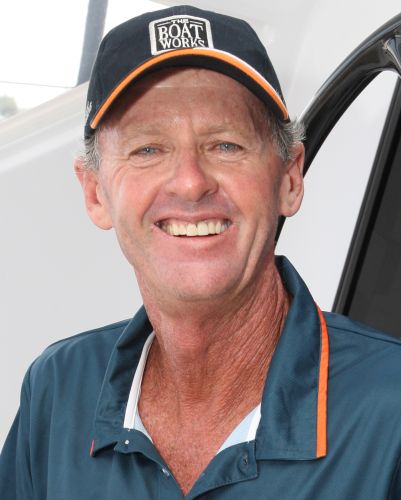 Tony Longhurst is an Australian racing legend, the racing driver and team owner, who achieved the most in touring car competitions, spending more than twenty years in the Australian Touring Car Championship and V8 Supercars Championship. He scored five victories in the championship and two wins at Bathurst 1000, in 1988 with Tomas Mezera in a Ford Sierra RS500 and in 2001 with Mark Skaife in a Holden Commodore.

Outside ATCC/Supercars, Longhurst was a five-time AMSCAR Series champion between 1986 and 1991, Australian Super Touring champion in 1994 and he won Bathurst 12 Hour race in a Mitsubishi Lancer Evo X in 2009.

Longhurst recorded his last full season in the V8 Supercars in 2002. Since then, he is racing part-time or occasionally, most recently appearing at Bathurst 12 Hour in 2018 and taking a win in GT4/C class in a BMW M4 GT4. 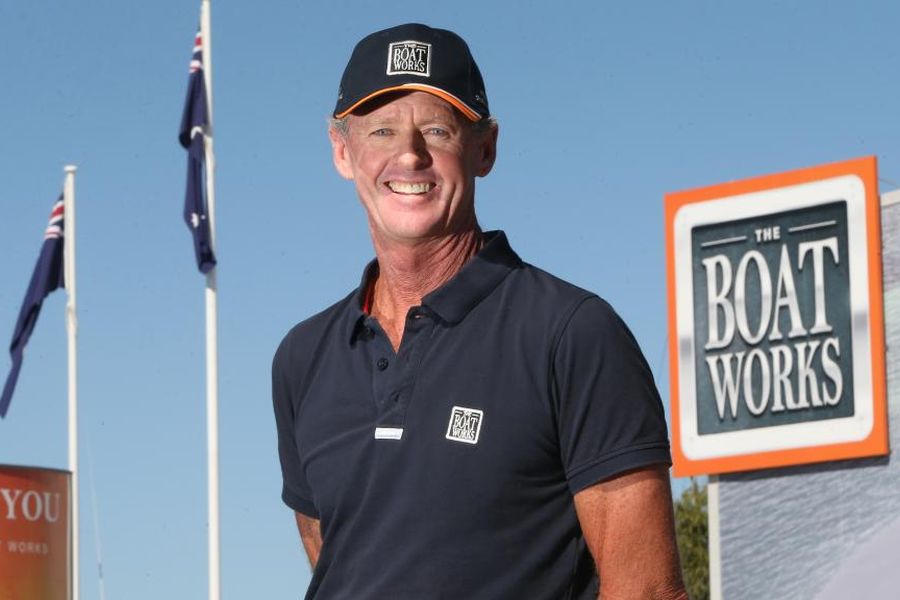 Born in October 1957 in Sydney, New South Wales, Tony Longhurst started his racing career in the early 1980s. He was driving Mike Burgmann's Chevrolet Camaro Z28 in the Australian Endurance Championship, including at Bathurst 1000, and his own Alfa Romeo Alfasud in the Alfasud Series, winning the Alfasud Series title in 1984.

He won Sandown 500 with Jim Richards who became Endurance champion while Longhurst finished in the second place. At Bathurst 1000, they finished fourth in the #1 BMW 635 CSi. 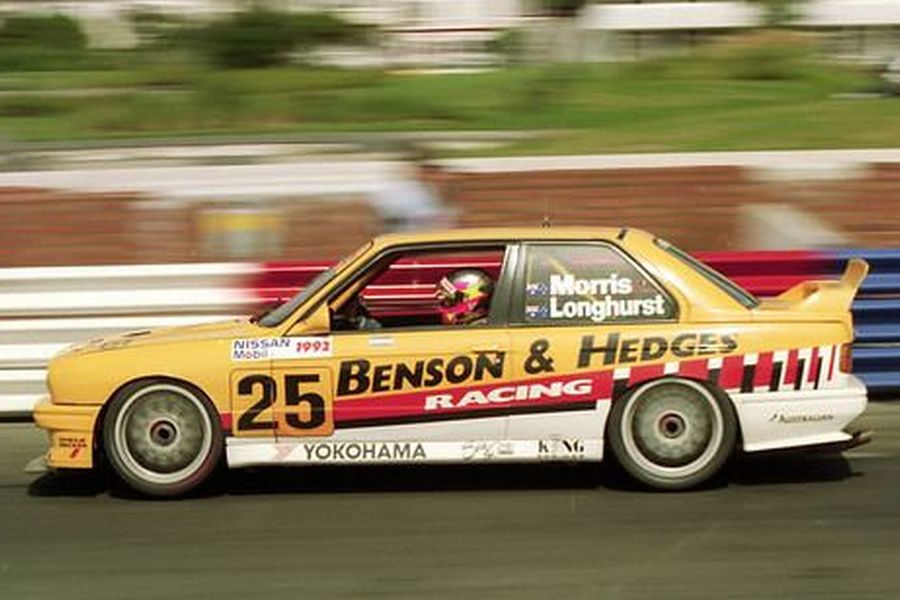 Longhurst's relationship with BMW lasts for more than 30 years

Longhurst stayed with JPS Team for two more seasons, winning AMSCAR Series titles in both. In 1986, his victorious car was a BMW 325i and then, in 1987, he won a championship in a BMW M3.

In the 1987 ATCC season, Longhurst scored three podiums and finished fourth in the points. In 1987, he also recorded three starts in the World Touring Car Championship, participating in two Australian rounds and New Zealand's race. At Bathurst 1000, he and Jim Richards finished fourth overall and the first in Class 2. 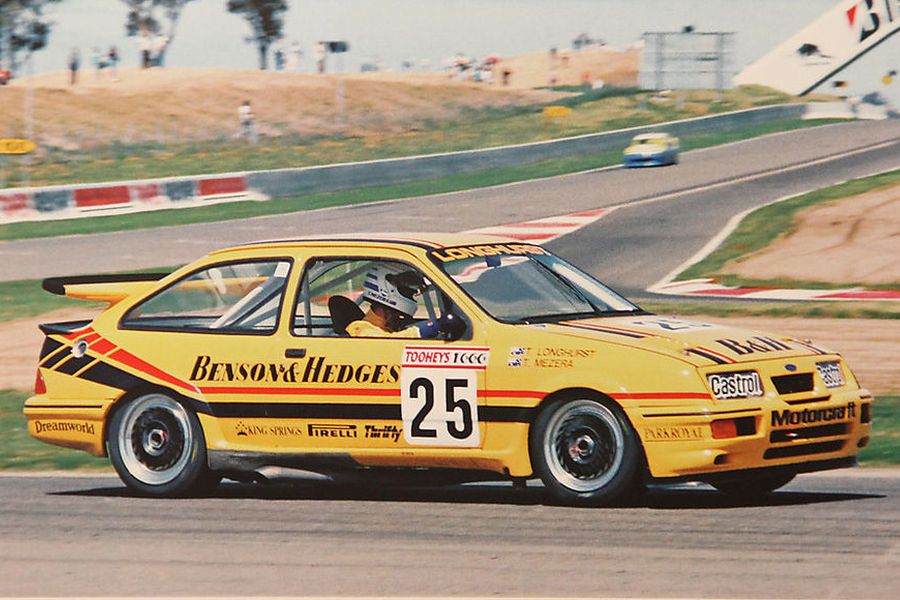 After four years with BMW, Tony Longhurst established his own team Tony Longhurst Racing in 1988, running the #3 Ford Sierra RS500 in the Australian Touring Car Championship.

He won one championship race, at Lakeside International Raceway, finishing fifth in the points, but the highlight of the season was his victory at Bathurst 1000. He won a race together with Tomas Mezera in the #25 Benson & Hedges Ford Sierra RS500.

In 1989, Longhurst captured his third title in the AMSCAR Series, driving a Ford Sierra RS500. He repeated the same in 1990. In 1991, the team switched to BMW M3 Evolution and he won the third title in a row and the fifth in total. 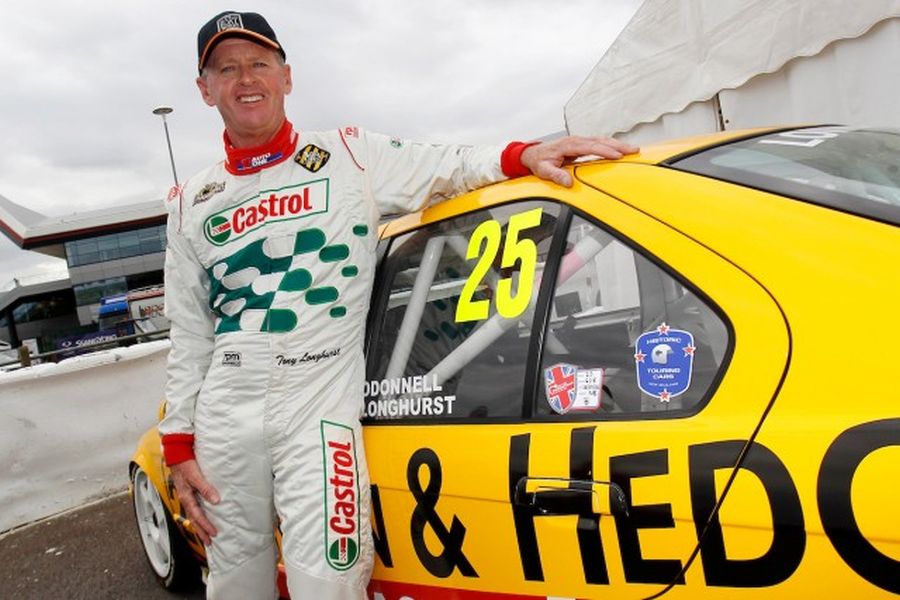 Longhurst was driving BMW M3 Evolution for two more seasons in the Australian Touring Car Championship, finishing third in the championship in 1992 and ninth in 1993. In 1992, he made a debut at Bathurst 12 Hour race, finishing second overall and first in Class C in a BMW M5, sharing a car with Alan Jones and Neville Chrichton.

Founding a new team after a split with partners

In 1995, a split between shareholders happened and Tony Longhurst sold his stake to Frank Gardner and Terry Morris, who wanted to continue their participation in the Super Touring Championship. Longhurst founded a new team Longhurst Racing and continued to race in the Australian Touring Car Championship, running a Ford EF Falcon.

The first success with the new team came in 1996 when Longhurst and Steven Ellery finished third at Bathurst 1000 in the #25 Ford Falcon. In the championship, Longhurst was eleventh that year. He raced with his own Ford Falcon for three more seasons, until 1999, not scoring wins and finishing eighth in the ATCC in 1997 and 1998. 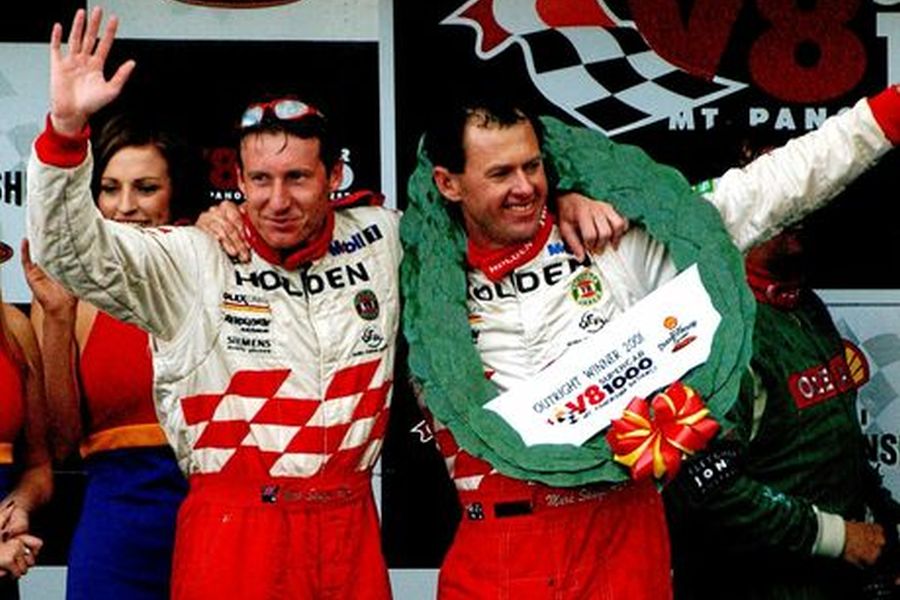 At the end of 1999, Tony Longhurst sold the team to Brad Jones Racing and moved to Stone Brothers Racing as an employed driver to drive the #9 Ford AU Falcon. He finished the season tenth in the points.

For the 2001 Shell Championship Series season, Longhurst made a part-time deal with Rod Nash Racing and endurance deal with Holden Racing Team. He partnered Mark Skaife in the #1 Holden VX Commodore, winning the Bathurst 1000 for the second time in a career.

For the 2002 V8 Supercars season, Longhurst joined Briggs Motor Sport to drive the #66 Ford AU Falcon for Team Betta Electrical. He finished eleventh in the championship. At Bathurst 1000, he and Matthew White finished sixth.

It was his last full season in the major Australian championship but he never left racing, staying active still in the sixties.

After leaving full-time racing, Longhurst recorded four more starts at Bathurst 1000. In 2003, he and Jim Richards finished fifth at Mount Panorama in the #2 Holden Commodore. Next year, Longhurst partnered Paul Dumbrell in Perkins Engineering's Holden, not finishing the race. Longhurst recorded 18 races with Castrol Perkins team that year, not scoring wins or podiums.

In 2005, Longhurst recorded one more DNF at the Mountain, sharing the #44 Holden with Brazilian Max Wilson. Longhurst's last attempt at Bathurst was in 2006 when he and Steve Owen finished seventh in Rod Nash Racing's #55 Holden Commodore.

Tony Longhurst was out of racing in 2008 and he then returned in a victorious way in 2009, taking an overall victory at Bathurst 12 Hour with TMR Australia's Mitsubishi Lancer RS Evo X. His partners were Rod Salmon and Damien White.

Longhurst returned to Bathurst 12 Hour race two more times in recent years, driving a BMW M6 GT3 in 2017 and BMW M4 GT4 in 2018. In 2017, he didn't finish the race together with few more racing legends Mark Skaife, Russell Ingall and Timo Glock. In 2018, Longhurst was sharing a car with Matt Brabham and Aaron Seton, finishing 22nd overall and first in C class for GT4 cars. 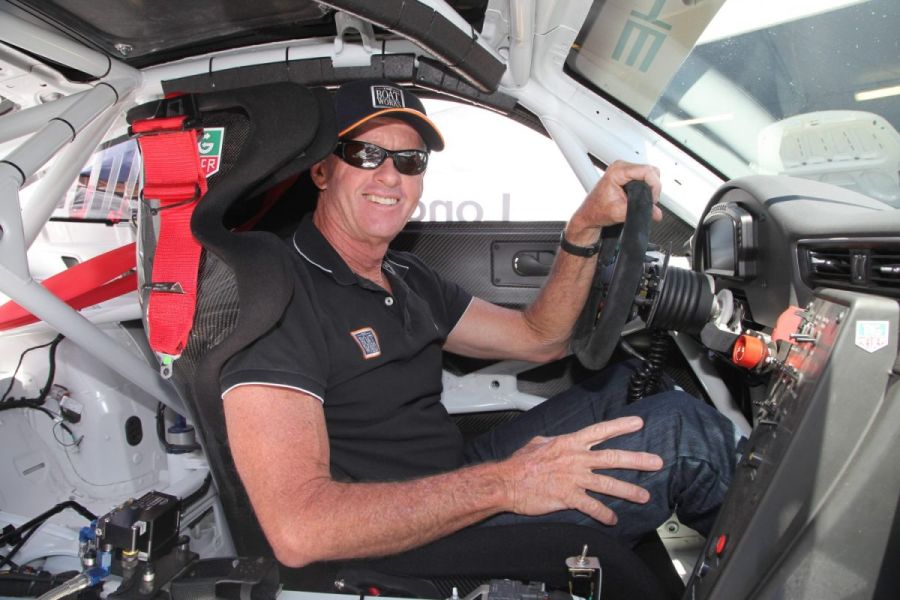 Tony Longhurst is not ready for a retirement from racing