In just their third rally raid competition together, Fernando and his navigator, Marc Coma, took home the third-place trophy on the event that is a part of the preparation programme for the 2020 Dakar Rally. 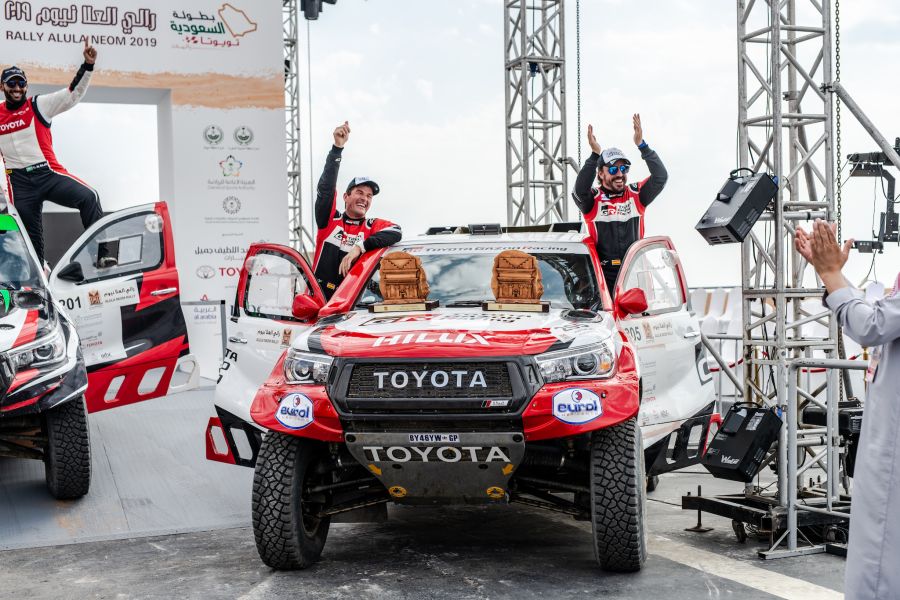 The first two of four stages took place near the north-western city of Al Ula which featured two loops of approximately 220 kilometers each day on mixed terrain of open desert, sand and stone strewn sections, and rocky paths. The Spanish duo brought their brand-new Toyota Hilux home in fourth place after the first stage. On the second stage, they picked up a puncture and had to stop to replace the flat tyre. However, they stayed in fourth place overall.

The final two stages of the event took place near the new city of Neom, on the coast of the Gulf of Aqaba and the Red Sea, approximately 460 kilometers north-west of Al Ula. Alonso and Coma showed a strong pace over the course of the penultimate stage to bring their Hilux back home third-fastest overall. The Spanish duo started the final day in third place overall and secured the final podium spot with a consistent pace throughout the day. 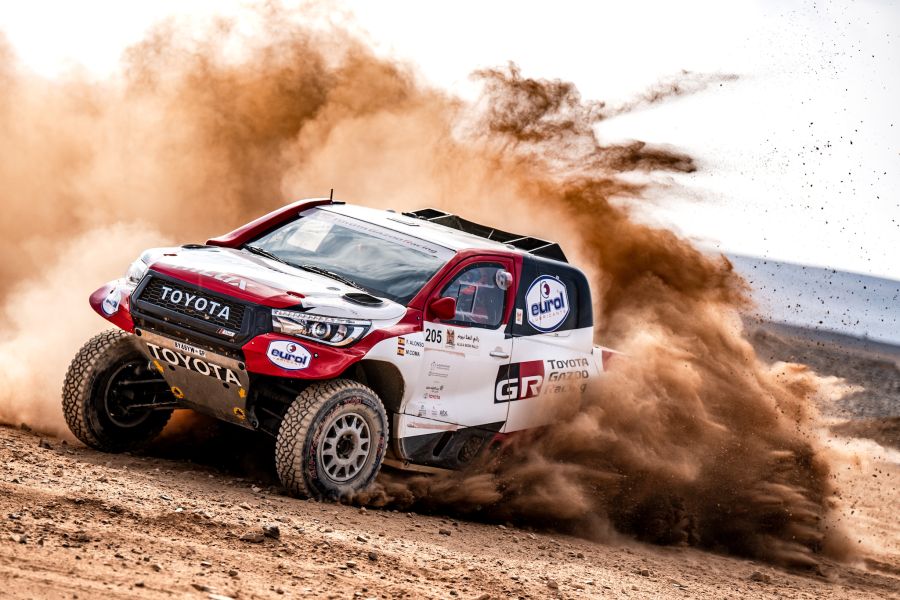 Fernando Alonso in the #205 Toyota Hilux

The Al Ula-Neom Cross-Country Rally is the last of three rally raid competitions for Alonso in his intensive training programme to prepare for the 2020 Dakar Rally. Now, Alonso will continue private testing before joining his Toyota Gazoo Racing teammates in Saudi Arabia in January 2020 for the Dakar Rally.

“The final stage was a difficult one, full of rocks and difficult navigation. But we had no real issues, and we finished third on the stage and third overall, which is quite a good result for us. This is our first even podium in rally raid, and I’m very happy with that. Overall we had four good days in Saudi Arabia,” Fernando Alonso said. 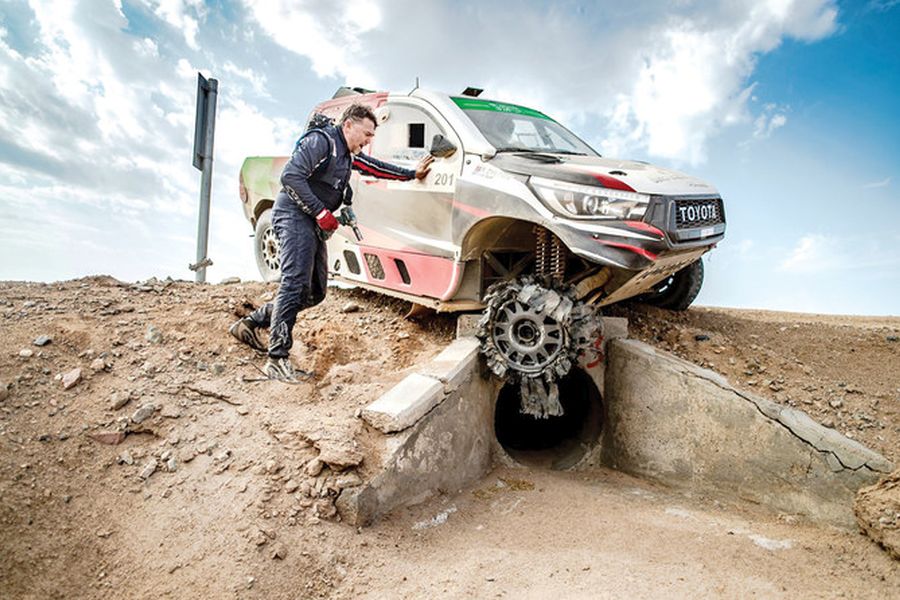 The Al Ula-Neom Rally was the round three of the Saudi Toyota Desert Rally Championship. The winners of the rally are Yazeed Al Rajhi/Konstantin Zhiltsov in privately entered Toyota Hilux, after overcoming many problems with punctures and power-steering issues.

Saudi driver Yasir Seaidan finished second in a Mini All4 Racing which he was sharing with French navigator Francois Cazalet. 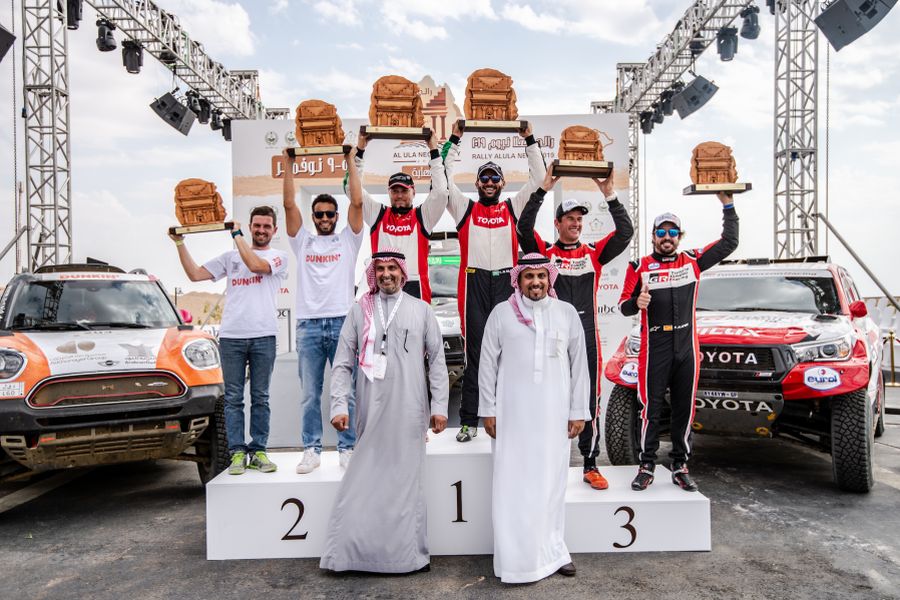