Karlskoga Motorstadion (also known as Gelleråsen Karlskoga), opened in 1949, is the oldest racing circuit in Sweden and the venue of several non-championship Formula One events (so-called Kanonloppet races) in the early 1960s. The Swedish Grand Prix, held under Formula 2 rules, also took place at Karlskoga in 1967. 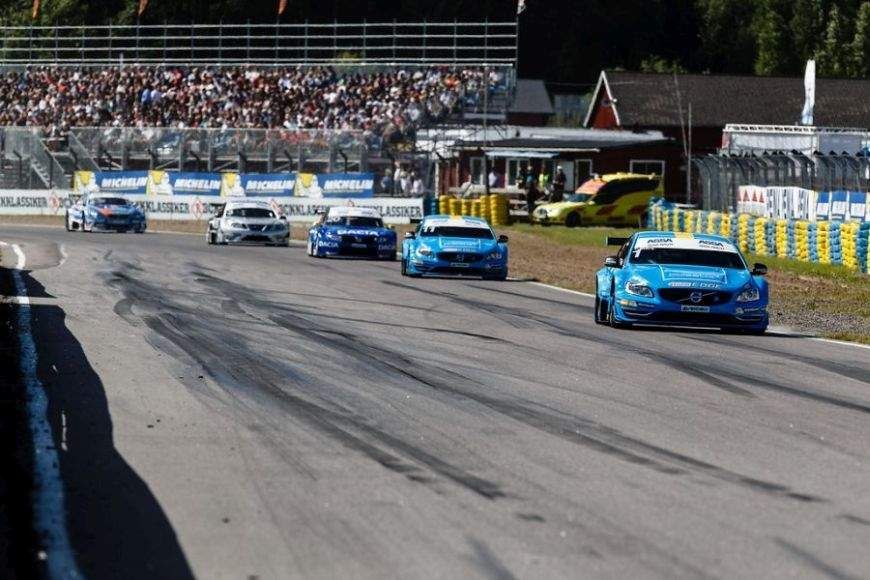 STCC race is the highlight of the season at Karlskoga

The idea of a racetrack in Karlskoga, in Orebro county in central Sweden, was born in the head of Gunnar Olsson, the chairman of Karlskoga Motor Klub during the 1940s. After a World War II, the races were held mostly on the public roads but Olsson wanted to build a permanent racing facility.

When he met Elias Frisk, a motorsport enthusiast and local landowner, an idea was converted into reality. They built a race track on Frisk’s land, using gravel from his quarry to form the track surface. They needed just a week to construct the 1.55-km circuit. 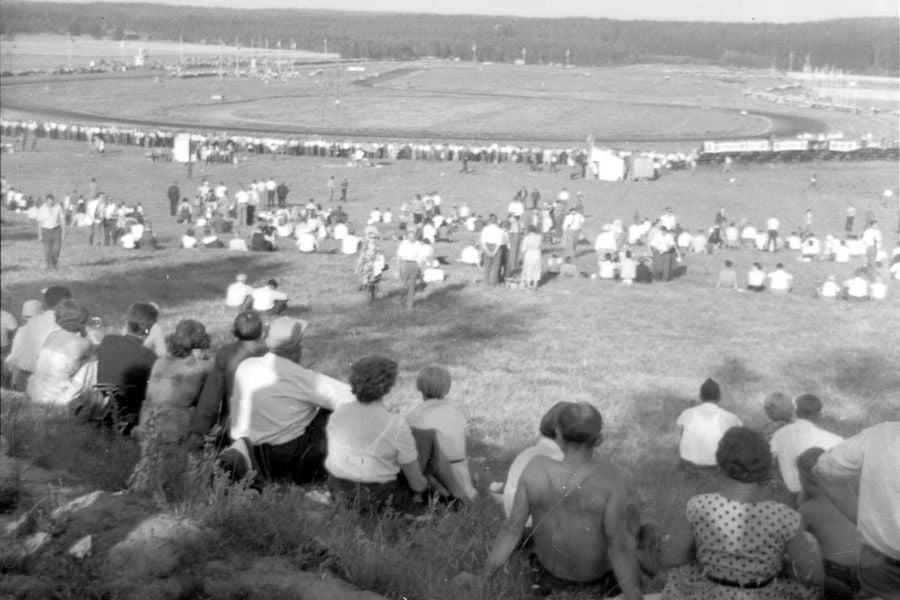 The inaugural race was the first Kanonloppet on 4 June 1950. About 15,000 spectators visited the race. After this success, Olsson wanted more, dreaming about international races with world famous stars. The first step was to resurface the track with a sealed surface. For the 2nd Kanonloppet, held in 1952, the whole course was asphalted and extended to 1.6 kilometers.

Further upgrades were made in the next couple of years, with length extensions in 1953 and 1958. In 1958, with the addition of two straights linked by steeply banked hairpin bend called Velodromkurvan, the track length was extended to 3,000 meters. 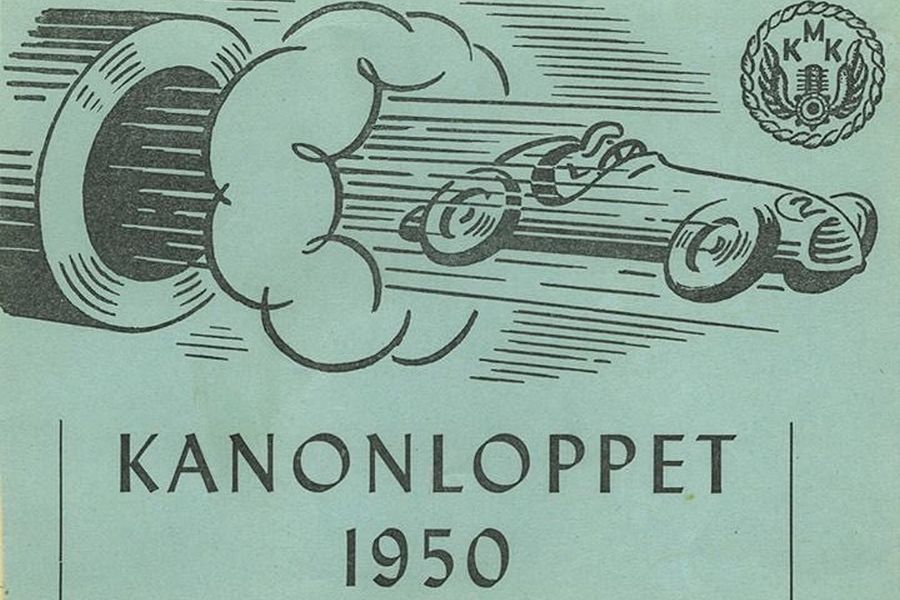 Formula One cars came to Karlskoga in 1961

The race winner that year was the superstar Stirling Moss. It was the race for the sports cars and it remained the main form of racing until 1961 when the 7th Kanonloppet was held under Formula One rules. It was the first Formula One race in Sweden and a dream of Gunnar Olsson became true.

The grid was full of international stars. The winner of the 30-lap race was Stirling Moss, who was driving Lotus-Climax for UDT Laystall Racing Team. He won 12 seconds ahead of Swedish racer Joakim Bonnier with Porsche. John Surtees completed the podium. Other drivers in that historic race were Roy Salvadori, Tim Parnell, Jack Brabham, Jim Clark, Innes Ireland, Geoff Duke, Ulf Norinder and Carl Hammarlund.

After fulfilling his dream, Gunnar Olsson died at the end of 1961. The Formula One non-championship races came to Karlskoga two more times, in 1962 and 1963. Resurfacing of the track before the 8th Kanonloppet in 1962 led to lap times dropping for 5 seconds compared to 1961. John Surtees took the pole position with a lap time of 1.25.4. A year before, Jim Clark was a pole-sitter with a lap time of 1.30.1.

The winner in 1962 was Masten Gregory, driving the Lotus-BRM for UDT Laystall Racing Team. Roy Salvadori finished second, just two-tenths of a second ahead of Jo Bonnier. In 1963, Jack Brabham set the record lap time of 1.22.6, taking the pole position. In the race, Jim Clark earned his first win in Sweden, ahead of Lotus teammate Trevor Taylor. Jack Brabham was third.

Formula 2 ruled out at Karlskoga until 1967

In 1964, the Kanonloppet wasn’t Formula One race anymore. It switched to Formula 2 rules instead. Jack Brabham was the winner three times in a row, from 1964 to 1966.

The race in 1967 was also named the Swedish Grand Prix. Jackie Stewart took the victory. The Sportscar Grand Prix also took place at Karlskoga in 1967, with Jacky Ickx winning the race in Mirage M1-Ford and beating Jo Bonnier in the same car. 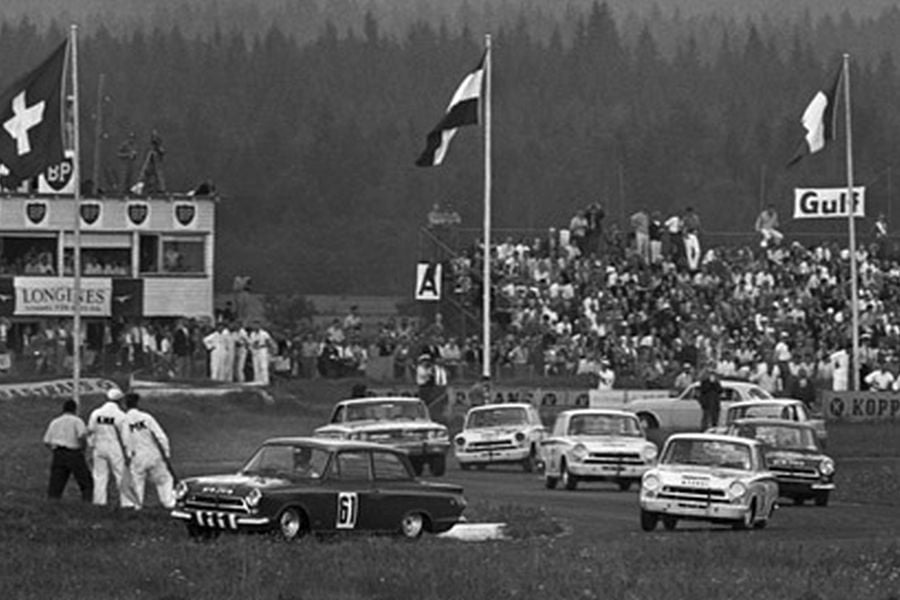 Touring cars at Karlskoga in 1964

A tragedy struck Karlskoga during a touring car race that was a part of 1970 Kanonloppet program. Two cars collided and went over the grass banking into the crowd. Five people died and 30 more were injured. Racing was suspended for several hours but eventually resumed, with Chris Craft taking a victory in the main race with McLaren M8C. In that race, he set the all-time record lap time of 1.16.4.

In that race, Jo Bonnier captured one more podium, finishing third. It was the last race for the best Swedish racer at Karlskoga, on the track where he never managed to win an international event, he scored multiple podiums. Bonnier was killed two years later at Le Mans.

Tragedy forced a closure of the track

The track reopened its doors in 1973, hosting touring cars and the race of the Formula 2 European Championship. Eventual F2 champion Jean-Pierre Jarier won the race. In 1974, Formula 2 returned and Swedish crowd saw a victory of a Swedish driver, with Ronnie Peterson taking the top podium spot. 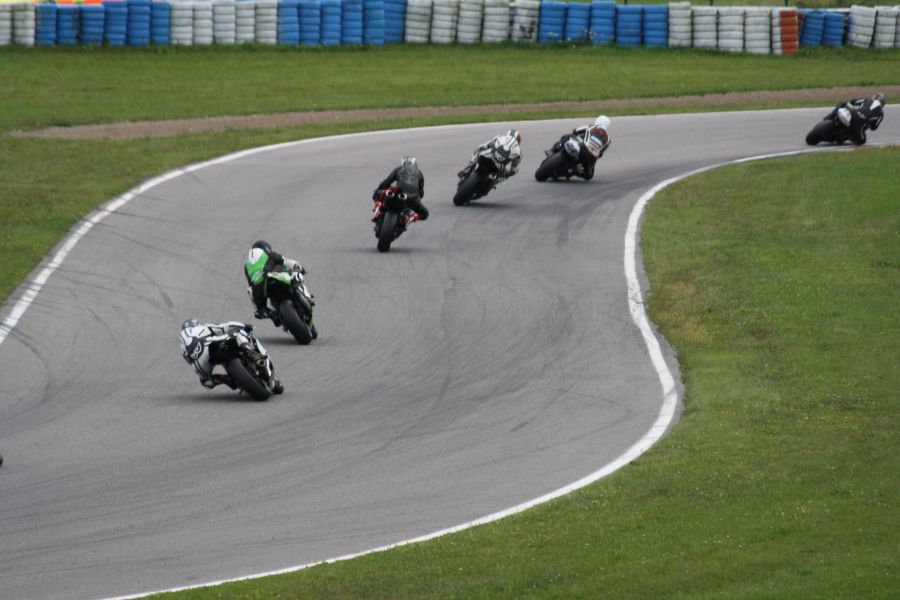 Bankruptcy and new ownership in the 1980s

In 1978 and 1979, two Motorcycle Swedish Grand Prix races took place at Karlskoga, both won by a British rider Barry Sheene in 500cc Class.

After that, the bad period followed Karlskoga, because international races vanished from the calendar. Over the time, financial problems were becoming bigger and bigger, so the Karlskoga Motor Club declared bankruptcy in 1986. The track ownership was given to a new company, Gelleråsen AB, which leased the facility to Karlskoga Motor Stadium AB, owned by Mike Luff and Lennart Bohlin. 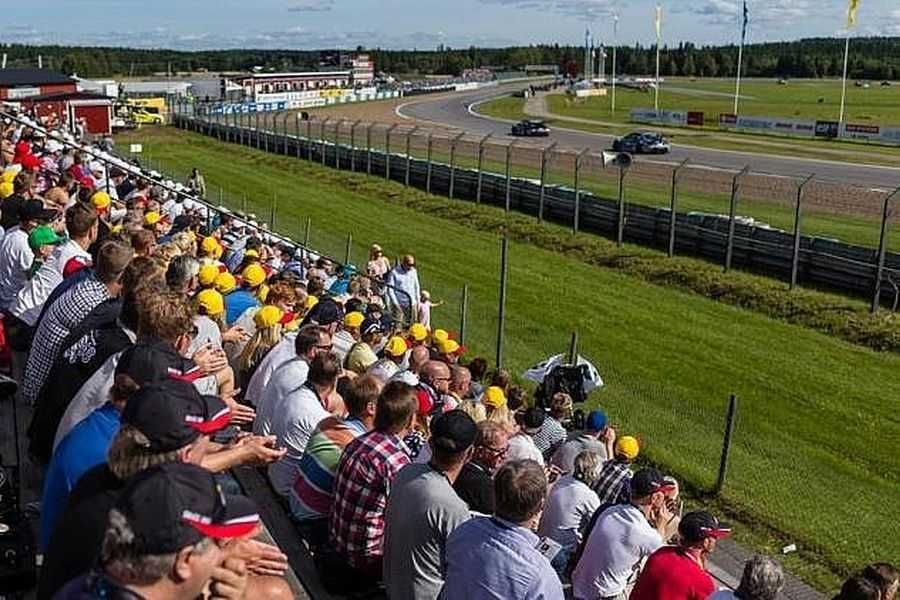 You can see the entire track from your seat

New life for Karlskoga since the mid-1990s

By the mid-1990s, under the new management, the Swedish oldest race track underwent an extensive renovation and was shortened to 2,530 meters by removing two straights and Velodromkurvan. The new kart circuit was added in that place, with a short testing circuit also being incorporated into the new design.

This improved track started to attract major national and regional racing competitions, such as Swedish GTR Championship or Swedish Touring Car Championship. The STCC race became a season highlight at Karlskoga, arriving there for the first time in the inaugural STCC season in 1996 and staying at Karlskoga until today. 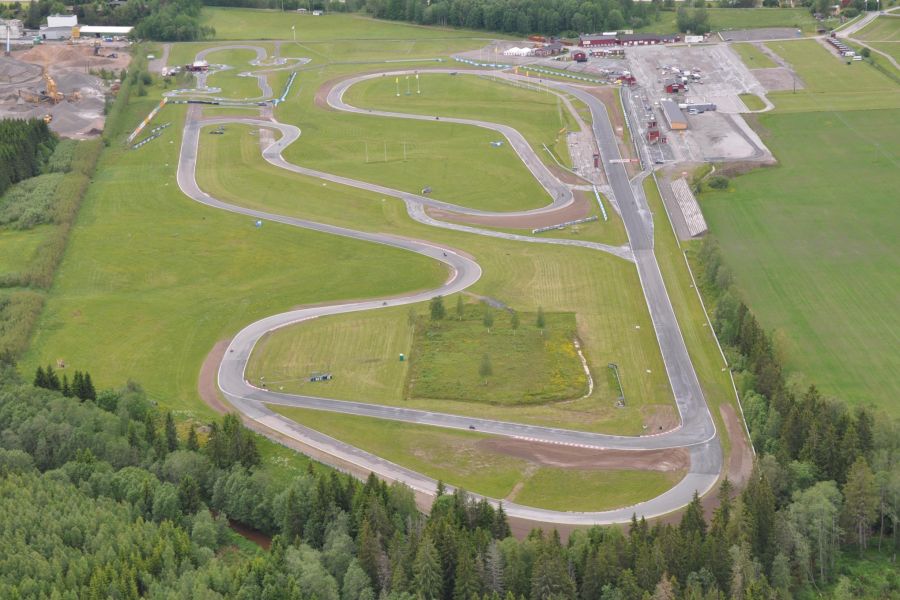 One more major project at the circuit followed in 2000 when the pits and paddock were relocated to the outside of the start/finish straight. One more change of a layout was made in 2006 when the first corner (Troskurvan) was moved closer to start/finish line. The overall length was shortened to 2,400 meters and that’s the track’s length today. In 2014, one short piece of track was added to create a new short course inside the main circuit. The latest investment was a new asphalt in 2016. 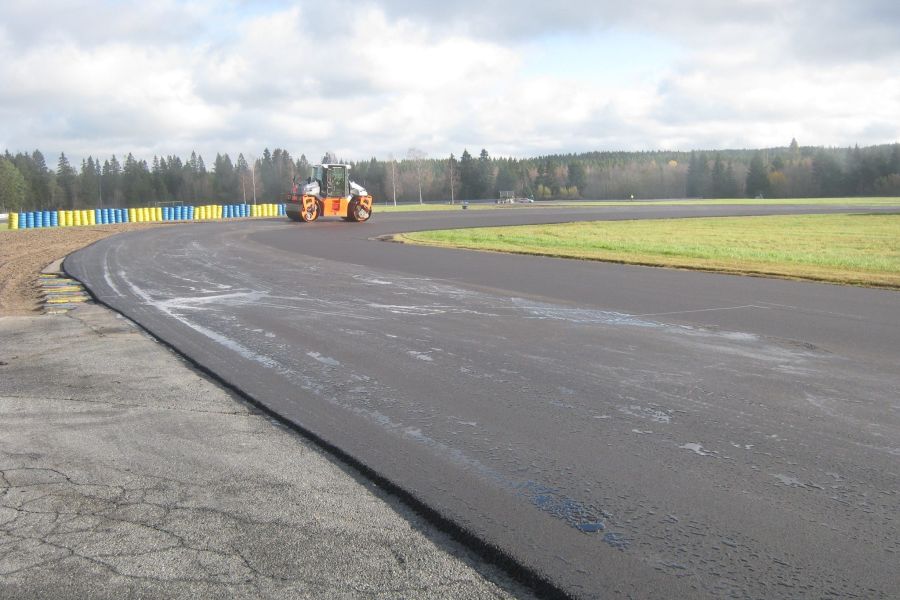 Video : Onboard lap around Karlskoga circuit