Ring Knutstorp, located in Kågeröd, is one of the most popular race tracks in Sweden. The circuit was opened in 1963 and hosted many international events in the past. Currently, it is hosting mostly national and regional race meetings.

Ring Knutstorp was opened in 1963

The circuit in Kågeröd was built by the Hyllinge motorsport club, which had been formed in 1948. They created their first race course at Kågeröd in 1951, using it for motocross events. In the early 1960s, a decision was made to build a permanent race track for car racing. In 1963, a new 0.684-mile long (1,100 meters) asphalted circuit was opened.

The new track attracted much of attention on the national and international level. Among others, the Swedish F1 aces Ronnie Peterson and Reine Wisell were using as a training ground. 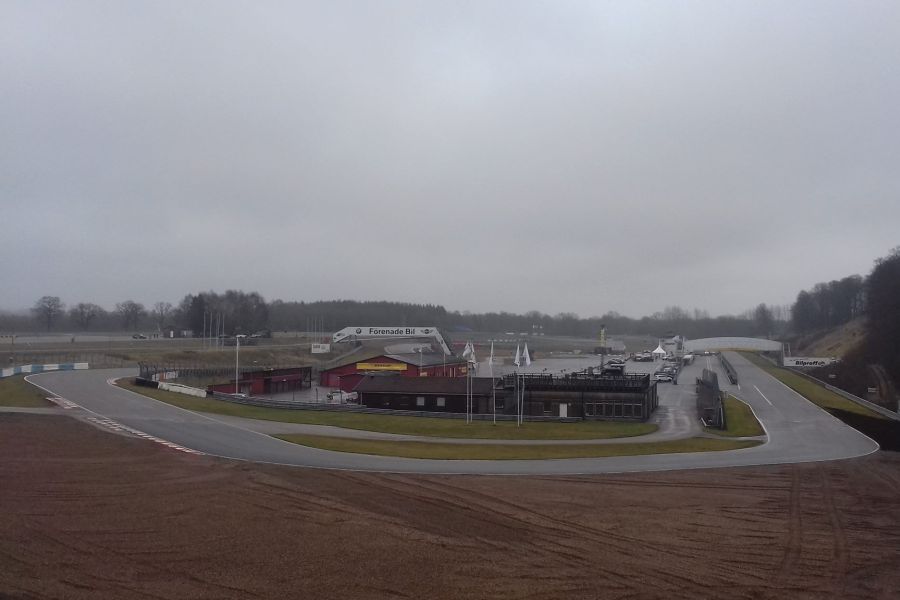 However, the track was too short and it was extended in 1970, with a double-length compared to an original track. A new length was 2,200 meters.

Ten years later, due to safety concerns, the famous banked Liton corner was replaced by a tighter Gryden corner with a run-off area. The overall length of the track dropped to 2,079 meters. 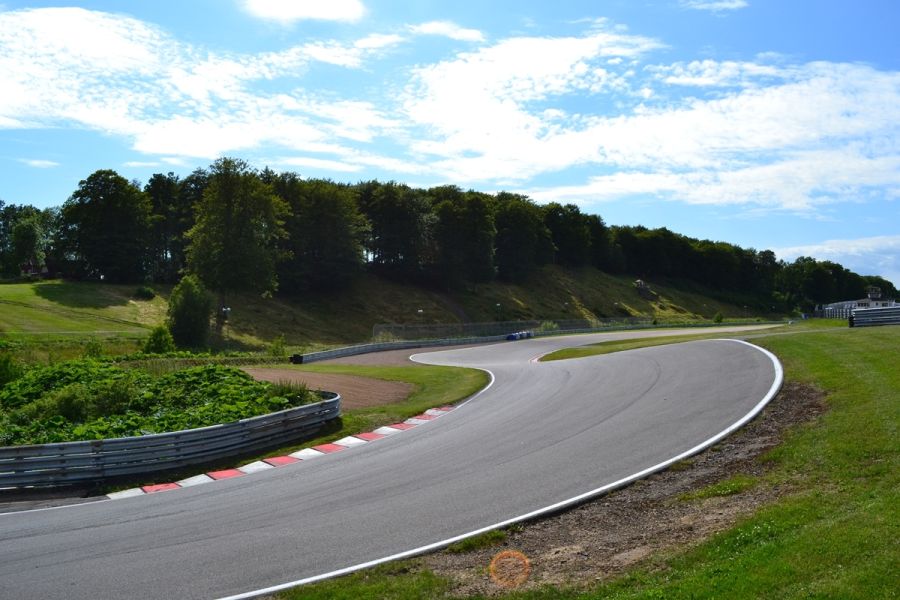 Ring Knutstorp is a fast and flowy circuit

When the European F3 Championship was dismissed after 1984, Knutstorp faded from the international scene. National racing competitions stayed there, with Swedish Touring Car Championship events as season’s highlights from 1996. The rallycross events also took part at Knutstorp occasionally. 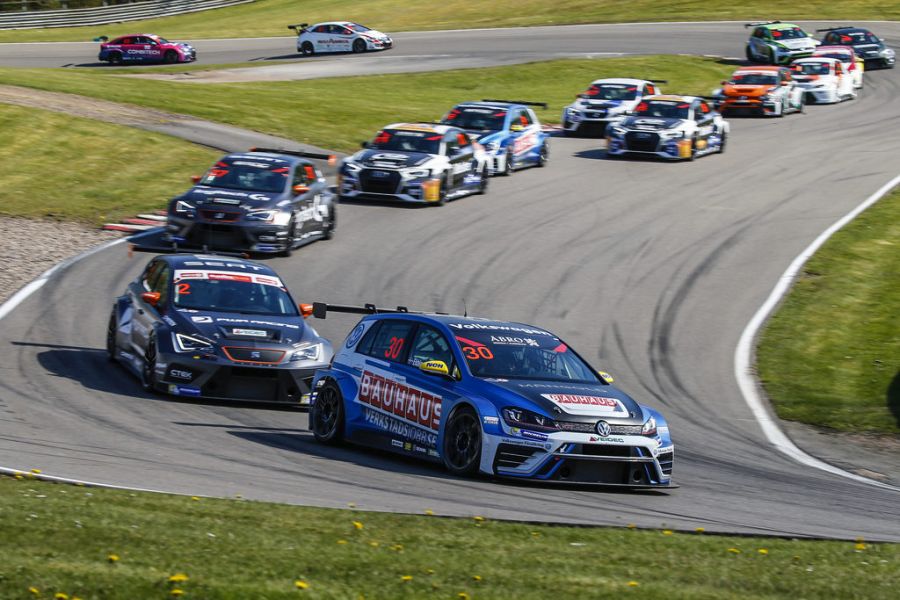 STCC race at Ring Knutstorp in 2017

Regular venue of the STCC

Since 2001, two STCC rounds annually were taking part at Knutstorp, even three rounds in 2004. Since 2011, Knutstorp is a regular host of the Scandinavian Touring Car Championship. The record holder with eleven victories in touring car races is Richard Göransson. Fredrik Ekblom collected nine wins, Jan Nilsson was the winner eight times.

Although there are no notable international events, the track remains among the busiest in Sweden. The calendar is full of different activities, including track days, club meetings, testing events, educations… 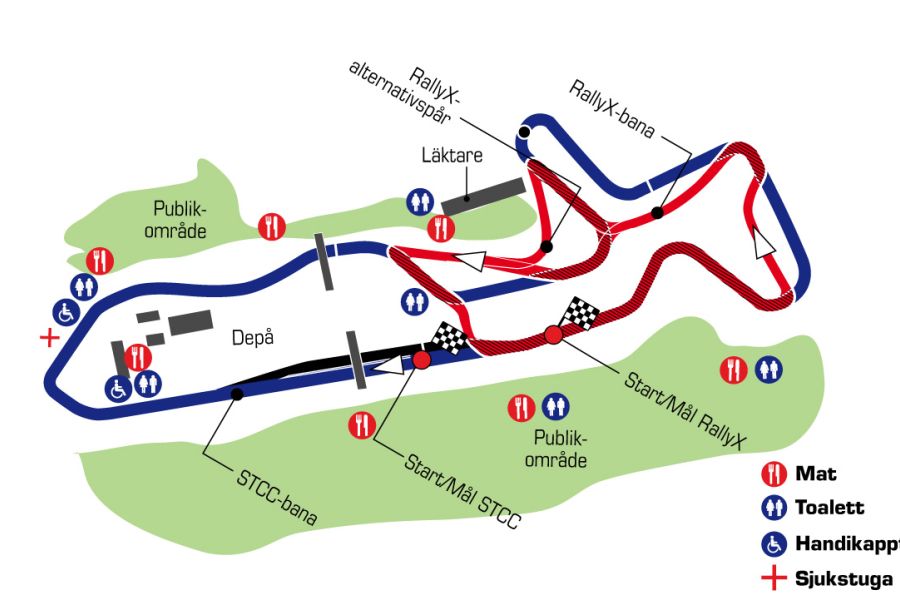