Max Verstappen made one of the biggest surprises in the history of Formula 1 after he has won Grand Prix of Spain at Catalunya Circuit. The 18-year-old Dutch driver became the youngest ever F1 winner and his triumph is even bigger knowing that was his first race with Red Bull team.

This was quite an interesting race. Lewis Hamilton had pole position, but Nico Rosberg immediately zipped over. Reigning champion tried to fight back as soon as possible and caused an accident which ruled out both Mercedes cars. 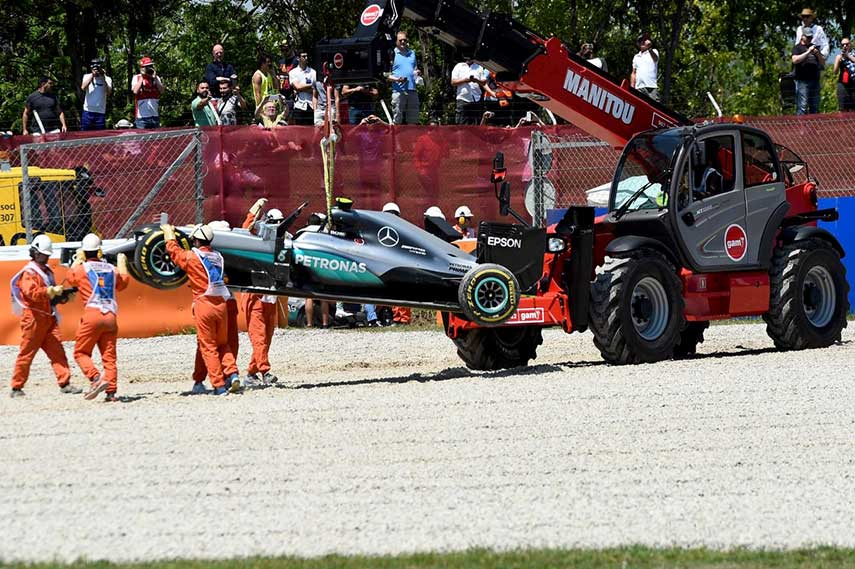 Both Mercedes cars were eliminated in lap 1

Daniel Ricciardo took the lead after the accident, followed by Verstappen and two Ferraris with Kimi Raikkonen and Sebastian Vettel. Two teams battled for 66 laps but at the end Max, with a bit of luck, scored a sensational victory, becoming the first Dutch driver to win a Grand Prix. In tactical battle, Verstappen and Raikkonen twice went into the pit while Ricciardo and Vettel did it three times. 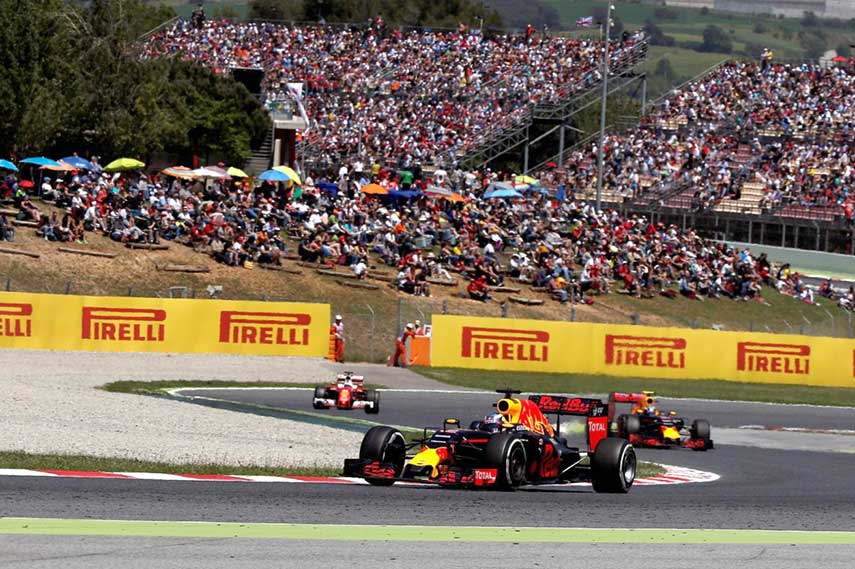 Raikkonen finished second while Vettel was third. Unlucky Ricciardo had to settle for fourth place after tyre trouble in the very last moments of the race. One of the heroes of this race was Felipe Massa. The Brazilian in Williams started from 18th place but finished eighth. 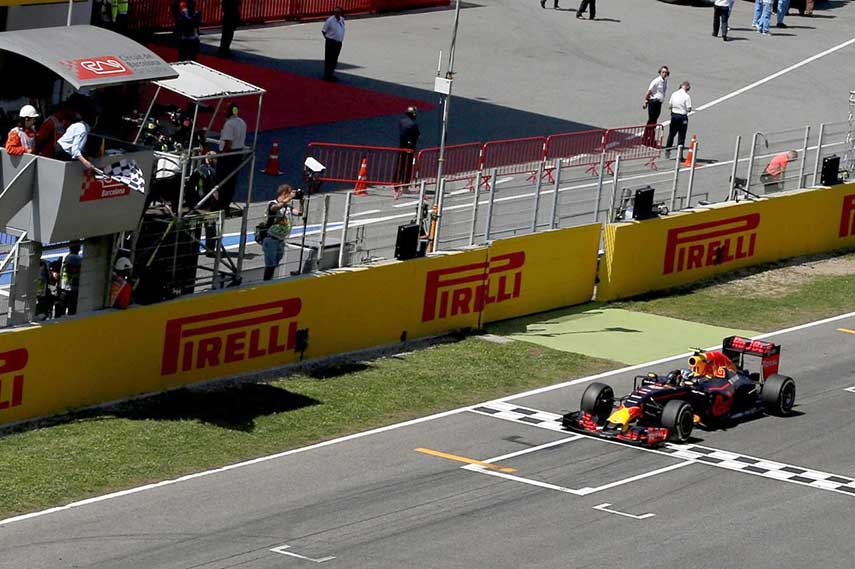