Whincup wins the second race at The Bend, SVG takes the championship lead

Jamie Whincup (Red BullHolden) wins the second race of the OTR SuperSprint at The Bend Motorsport Park, the 11th round of the 2018 Virgin Australia Supercars Championship, controlling the 41-lap race from pole-start to the chequered flag. It’s his fourth win of the season and the 112th in a career.

David Reynolds rounded out the podium for Erebus Motorsport in the #9 Holden. It’s his seventh podium in 2018.

Now it’s the time for Pirtek Enduro Cup events. The first one is the Sandown 500 on September 14-16. 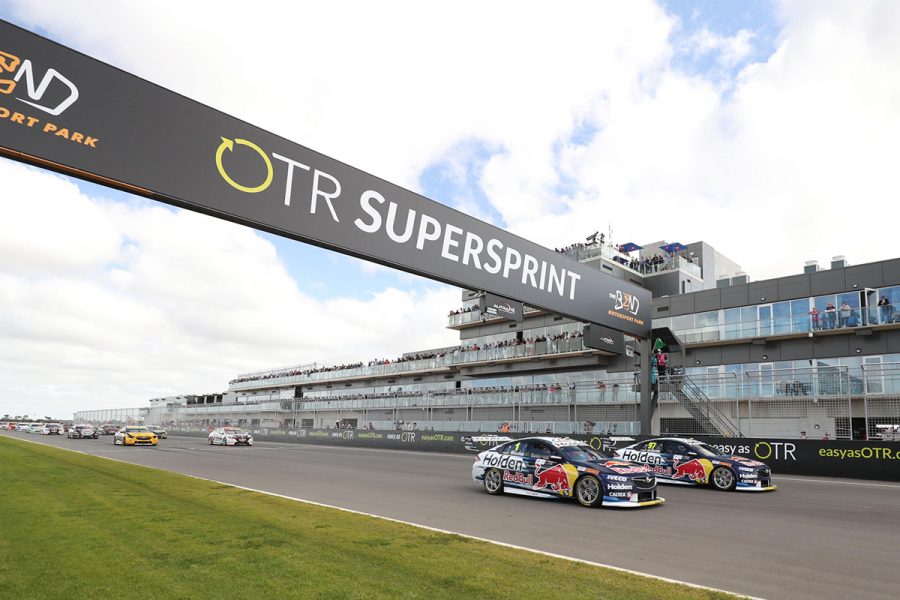 Jamie Whincup (#1) has won the race, Shane van Gisbergen (#97) is a championship leader

Check the full results of the OTR SuperSprint at The Bend