William Byron earns the Busch Pole Award for the Daytona 500, the opening race of the 2019 Monster Energy NASCAR Cup Series that will take place on Sunday, February 17, at Daytona International Speedway. 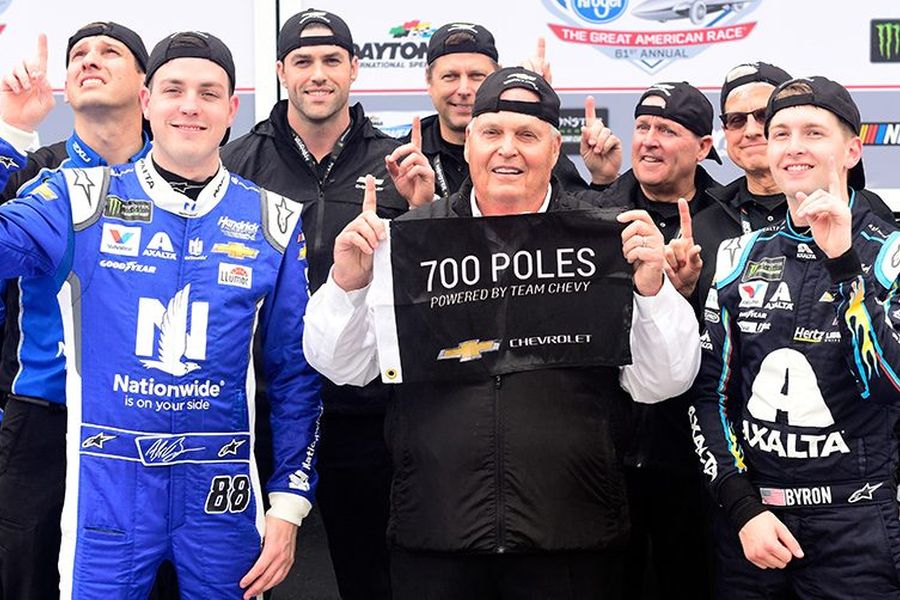 The last year’s Cup Series Rookie of the Year will start the greatest NASCAR’s race sharing the front row with Hendrick Motorsports teammate Alex Bowman in the #88 Chevrolet. Two youngsters will form the youngest front row in Daytona 500 history with a combined age of 46.

Hendrick Motorsports’ other drivers Jimmie Johnson and Chase Elliott also showed the speed and posted the third- and fourth-fastest times in the final round of qualifying. They will set their spots on the grid, together with the rest of the field, during Thursday’s Gander RV Duels at Daytona. The Duels will also determine which drivers go home. 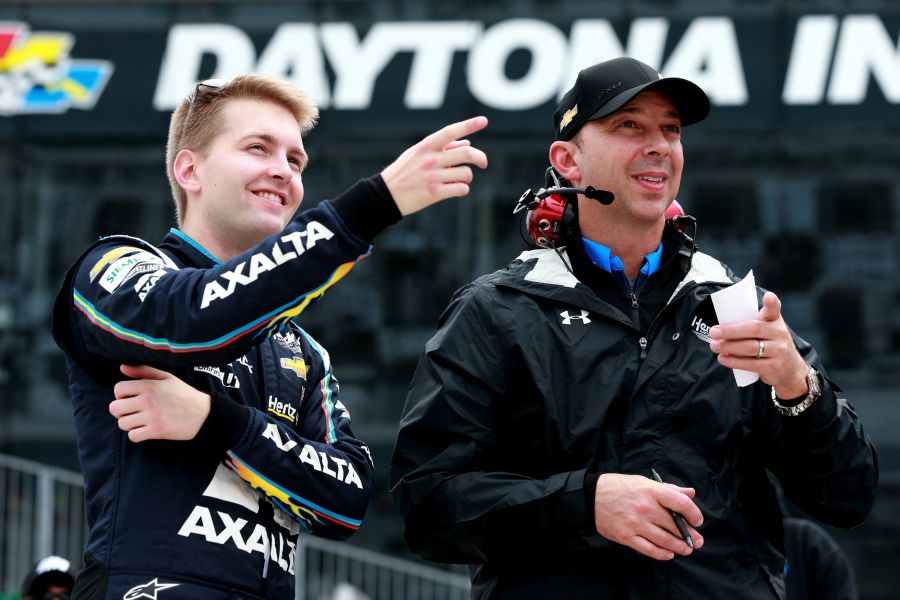