The Daytona 500 is one of the oldest and the most prestigious race of the NASCAR Cup Series. Since 1982, Daytona 500 is the season-opening race of NASCAR’s premier national division.

Daytona 500 is one of the most popular US sports events

’Super Bowl of NASCAR’ and ’The Great American Race’ are just some of the nicknames of the famous event that is held annually since 1959. The Daytona 500 at legendary Daytona International Speedway is the successor of the shorter races held previously on the Daytona Beach and Road Course which was made near the highway and sand beaches. 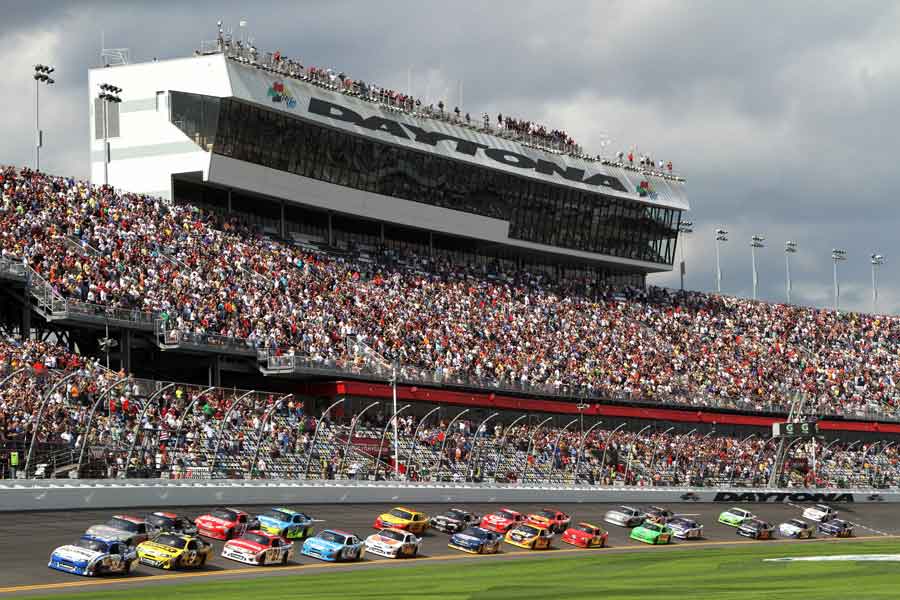 Maiden Daytona 500 race was held on February 22, 1959 and, interestingly, it was the first race at the new Daytona International Speedway. More than 40.000 spectators showed up to see the victory of Lee Petty. The importance of the race began to grow quickly, as well as the popularity, and over the decades Daytona 500 was established as one of the most important and most popular sports events in the US and one of the biggest motorsports events in the world.

The second 500-mile race in NASCAR 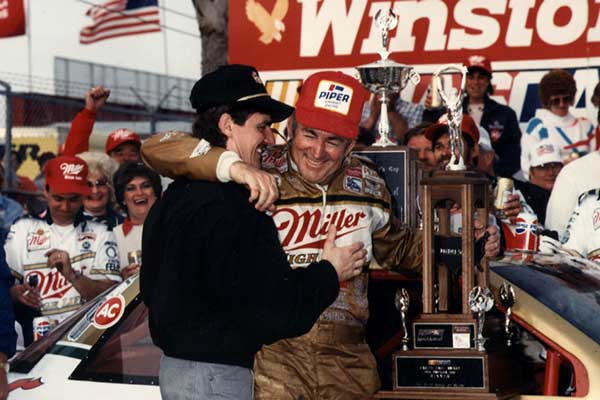 The winner of the race is presented with Harley J. Earl Trophy, named after an influential car designer, ’Father of the Corvette’, who served as the second commissioner of NASCAR. The race-winning car stays in the Daytona 500 Experience museum at the Speedway for one year.

Qualifying for Daytona 500 race is different in comparison to other races on the calendar.  The first row is set by a timed round of qualifying, held one week before the race. Prior to 2003, there have been two rounds, while prior to 2001, three rounds. The remainder of the field is set by two separate qualifying races. 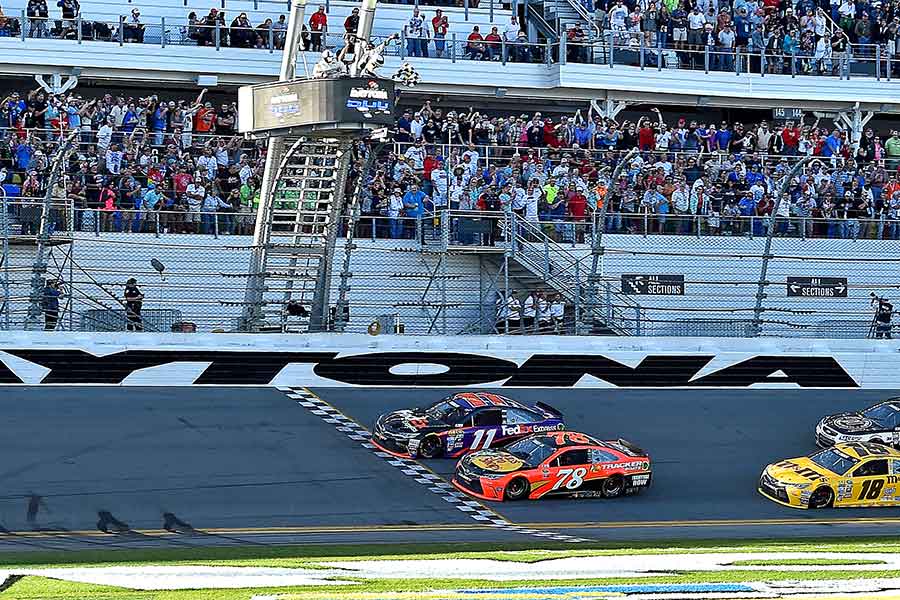 Denny Hamlin beats Martin Truex Jr in 2016 Daytona 500, the closest finish in the history of the race

Interestingly, by the end of 2016, only seven drivers were able to win the race starting from pole position. Cale Yarborough and Bill Elliott did it twice, while the other winners were Edward Glenn ’Fireball’ Roberts Jr, Richard Petty, Buddy Baker, Jeff Gordon, and Dale Jarrett.

Since 1988, Daytona 500 is one of the restrictor plate races on the NASCAR Cup calendar. The restrictions are in the interest of every driver and fan safety because higher speeds are closer to out-of-control than the 190 mph range. The Daytona 500 is regularly one of the races with the most number of multi-car crashes. 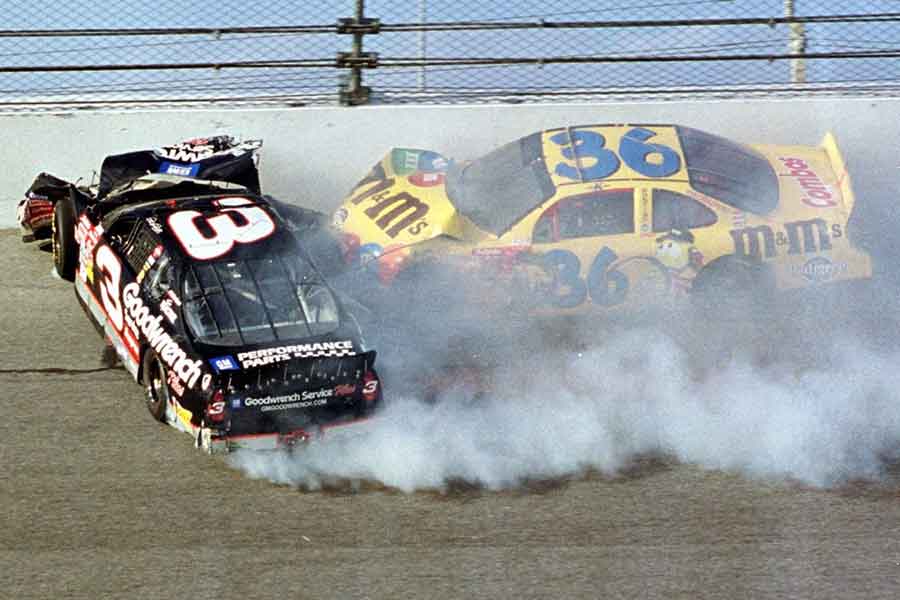 The glorious history of the famous race also has its dark side. Legendary driver Dale Earnhardt was killed in the crash during the final lap of 2001 Daytona 500 race. In 1994, two fatalities were recorded during practice sessions when Neil Bonnett was killed in the crash on 11th of February, while three days later Rodney Orr lost his life in the accident.

Only three drivers were able to score consecutive wins 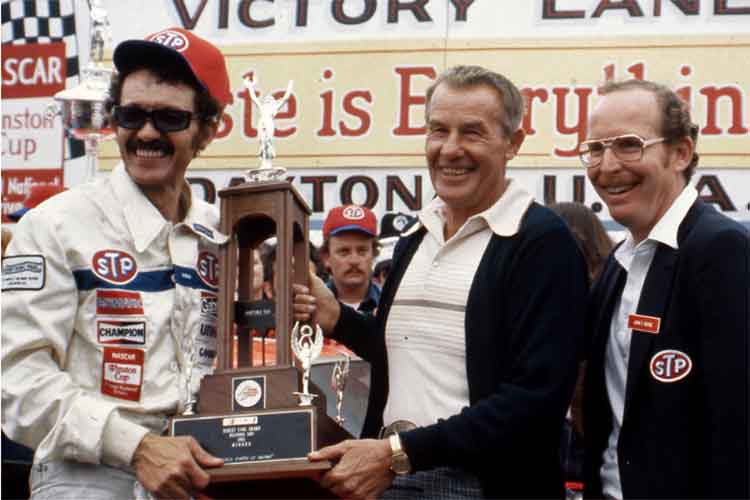 With 7 wins on his account, Richard Petty is the most successful driver at Daytona 500

The youngest winner so far is Trevor Bayne, who was just 20 years old when he won the race in 2011, and he also was the first rookie who managed to win Daytona 500. The oldest winner is Bobby Allison who was 50 years old after the winning the race in 1988.