The trio in the #8 car won the race for the second year in a row ahead of teammates in the #7 car, beating them on the finish line by 16.792 seconds after 385 laps on the track. The victory of Toyota wasn’t under question but the result was slightly unexpected after the #7 car led for most of the race, losing a lead due to a punctured tyre with one more hour on the clock. In the end, Jose Maria Lopez, Kamui Kobayashi and Mike Conway have to be satisfied with the silver.

Completing six laps less than the winners, SMP Racing’s #11 BR1-Gibson crossed the finish line in the third place, driven by Stoffel Vandoorne. His teammates in the Russian car was Russian drivers Mikhail Aleshin and Vitaly Petrov. 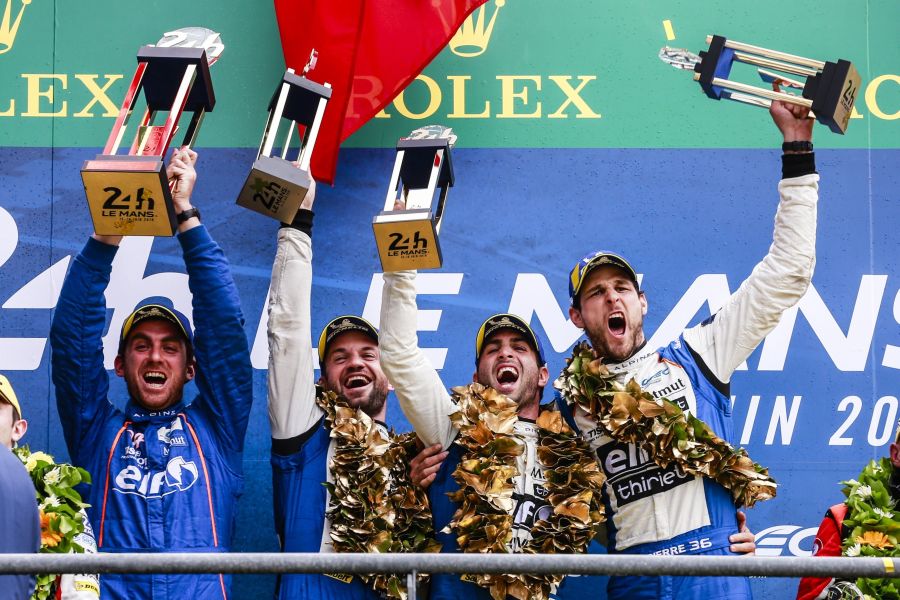 The #36 Alpine A470 of Signatech Alpine Matmut team takes the victory in the LMP2 class, crowning the fantastic championship-winning FIA WEC season with the eighth podium in eight races, including two victories at Le Mans, both in 2018 and 2019. The drivers of the #36 car were Pierre Thiriet, Nicolas Lapierre and Andre Negrao. 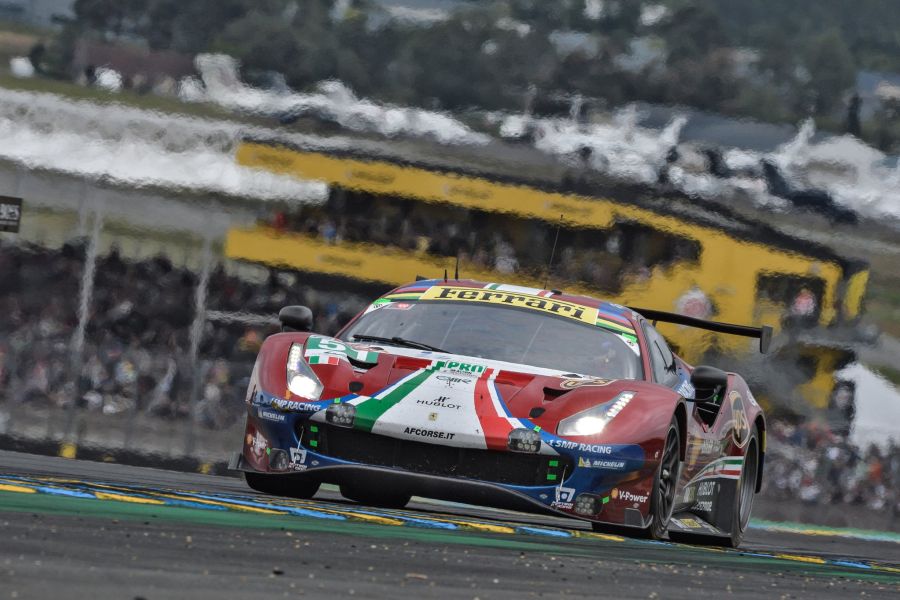 The fantastic battle in the GTE Pro class ended with a victory of the #51 AF Corse Ferrari 488 GTE, driven by Alessandro Pier Guidi, James Calado and Daniel Serra. For Calado and Pier Guidi, who were world champions in 2017, it’s the first win at Le Mans. Daniel Serra already won at Le Mans, in 2017, as a driver of Aston Martin Racing. 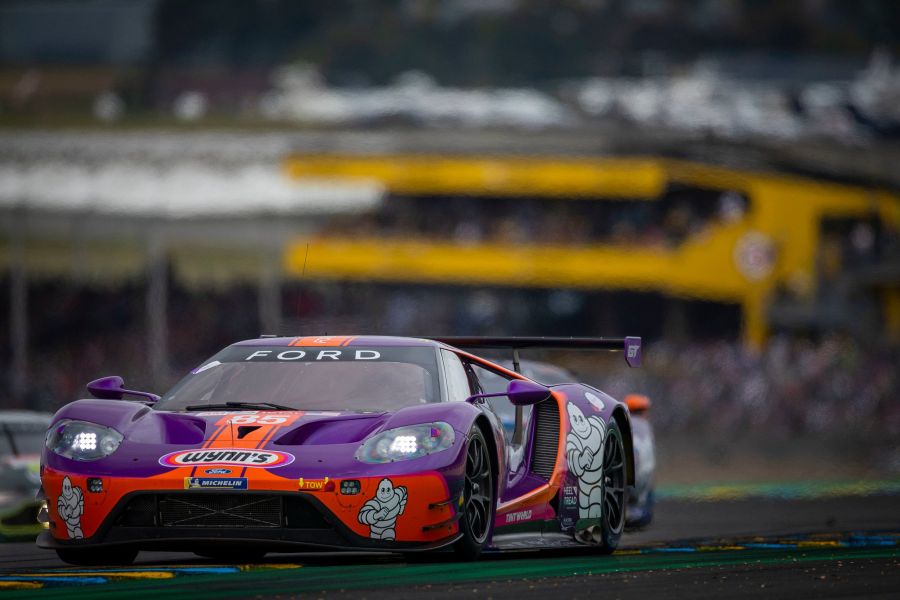 Ford Chip Ganassi Racing took the positions from 4 to 7 in the GTE Pro class with their four Ford GTs, but the fifth Ford GT took the victory in the GTE Am class. It’s the #85 car of Keating Motorsports, driven by Jeroen Bleekemolen, Ben Keating and Felipe Fraga.

They were followed by the #56 Porsche 911 RSR of Team Project 1, driven by Jorg Bergmeister, Egidio Perfetti and Patrick Lindsey. The podium was completed by JMW Motorsport’s Rodrigo Baptista, Jeff Segal and Wei Lu in the #84 Ferrari 488 GTE.

Check the results of the 24 hours of Le Mans